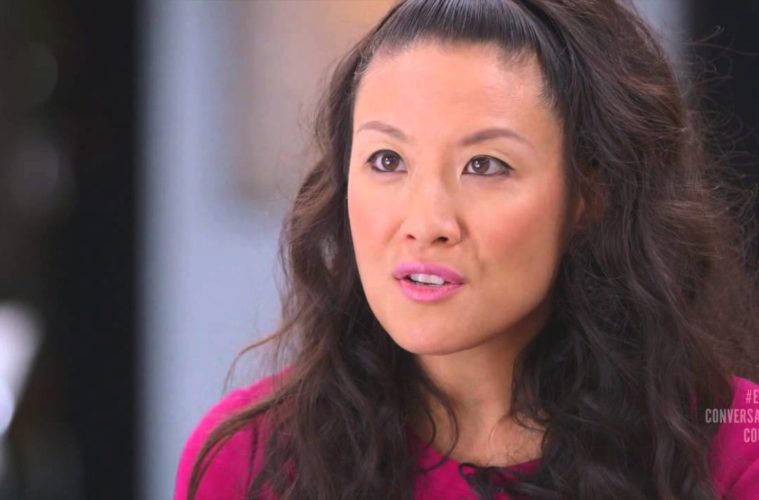 "“I have been conditioned in white supremacy"

Lainey Gossip blogger Elaine Lui has apologised for her past racist, homophobic and transphobic blog posts.

On Monday, Lui posted an apology on her blog, acknowledging the severity of her offensive posts.

“I have been conditioned in white supremacy, and I have enabled white privilege, even as a person of colour myself, because we too, given that white supremacy is so dominant, can have bias,” the Canadian Chinese blogger wrote.

Lui acknowledged that her controversial posts helped to grow her site, which encouraged her to continue.

“When I started this site back in 2003/2004, I wrote misogynist things and slut shaming things, and racist things,” she admitted.

“And as the site grew in popularity, it served as confirmation bias, that there was an appetite out there for this kind of content, and I wanted to keep delivering it. ”

She also added that she would not remove her posts in an effort to demonstrate how she has grown.

“And through it all, I have talked about my progress, calling out my past mistakes and leaving much of that content on the site instead of deleting it,” she explained.

In web call on The Social CTV, Lui further explained why she is keeping her controversial posts live.

“Those old posts sit on the site to show people who I was, how ugly that was, and to also show that over time I grew and I would address those old posts in the growing, point to them consistently and say, “Hey, this is what I was, look at me, and here I am, this is what I’m trying to do,” she said.