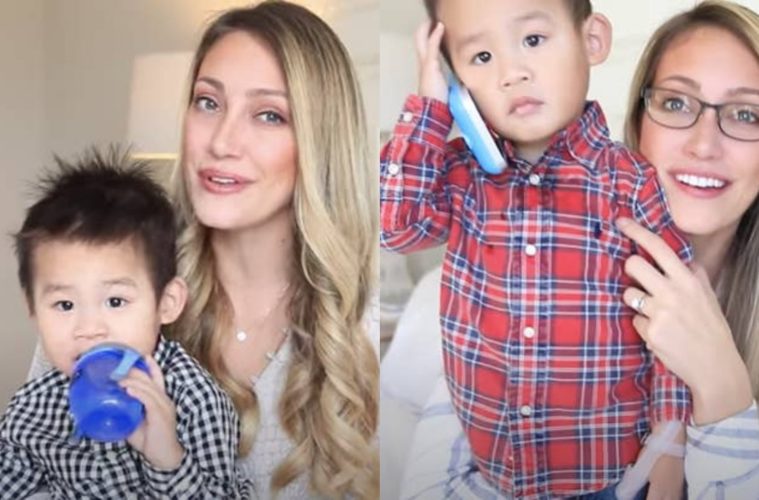 Last week it was revealed that YouTuber Myka Stauffer gave away her adopted autistic son with whom she made years of monetized content with.

Myka and her husband adopted Huxley from China in 2017. The couple have claimed that the 5-year-old boy is now living with a new family.

The Delaware County Sheriff’s Office has been working with “several other agencies” to investigate Huxley’s whereabouts.

Although authorities have not concluded their investigation, they confirmed that the boy “is not missing.”

“All adoption cases are confidential, and must go through a thorough process, with specific requirements and safeguards,”Tracy Whited, the office’s community and media relations manager said.

“In private adoptions there are the same legal requirements that must be adhered to. These include home studies as well as background checks on the adopting parent(s).”

Whited added that authorities “are confident that the appropriate process is occurring.”

“In addition, both parties are being represented by attorneys to ensure full compliance with the court process,” she said.