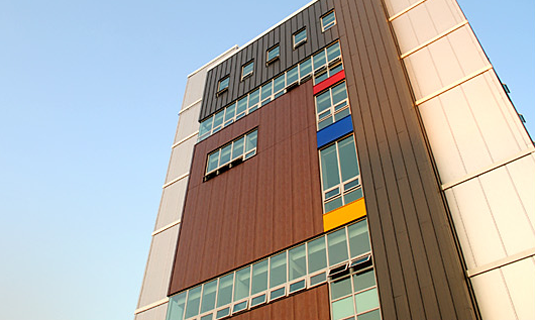 Seoul church allegedly forces believers to eat their own faeces

Korea Times reports that a church in Seoul has come under fire for forcing their believers into participating in abhorrent activities including eating their own faeces.

Light & Truth Church based in the Korean capital is a member of the General Assembly of Presbyterian Church.

The church’s members were groomed by its leaders and Pastor Kim Myung-jin.

As part of a leadership programme, members were instructed to eat their own faeces, whip each other and other despicable acts.

In a press release the members said, “We decided to reveal the pastor’s insane and illegal abusive actions against the believers under the name of religious activity.”

“The church forced the believers to take what they called leadership training such as eating one’s own feces, getting into a garbage bin full of food waste, whipping other believers, staying inside a sauna longer than was safe and sleep deprivation over a period of days.”

“The church has been claiming that the believers voluntarily carried out the training, but considering the hierarchy and the circumstances, we were groomed step by step,” the members added.

In another incident, a member became disabled after suffering a brain haemorrhage during a training session because church officials purposely delayed calling medical assistance.

Members also suspect the pastor and his followers embezzled money from the church.

“The pastor, who claimed that he would not take any money from the church, bought real estate and is also suspected of embezzlement by creating a paper company,” they said.

An anonymous believer said the church’s leaders convinced him that eating his own faeces was the “right thing” to do.

“When a group leader of the training ordered me to eat my own excrement, I wasn’t able to do it right away. But I ended up posting footage of me eating my own feces after being approved by the leader,” the believer said.

“I was out of my mind at that time wanting to become a leader and I thought I was doing the right thing. But I realized later I was brainwashed.”

Police have since started an investigation and the church has apologised for “hurting the feelings” of its members. It denied forcing members to “perform abusive actions.”

“We are sorry about the rage you felt after what happened,” the church said. “We ask for forgiveness for not expressing enough love to you.”

“It is a pity for us to come to a confrontation in court due to our differences. But with the help of experts, we will reveal the truth and resolve this situation to establish a healthier church.”