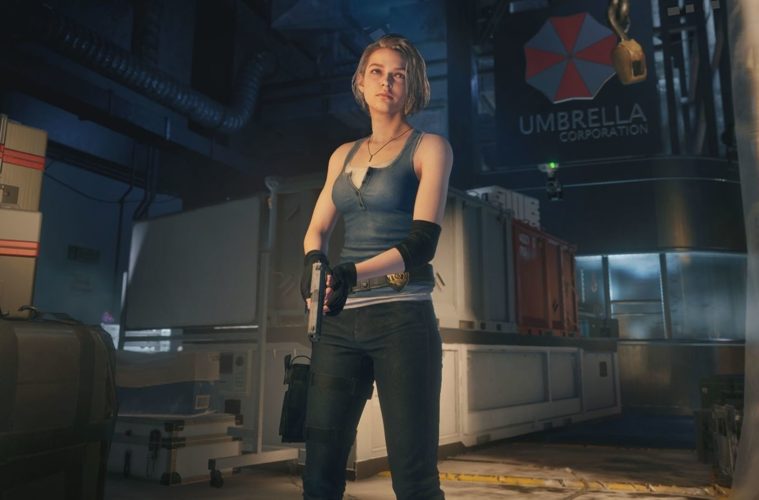 "Canonically she is a French Japanese American character, created by Shinji Mikami and Isao Ohishi"

A Change.org petition has been created to urge Sony to correctly cast Jill Valentine in their upcoming Resident Evil movie reboot.

Started by Suzy A, the petition highlights that the video game character was created as a French Japanese American.

“Canonically she is a French-Japanese American character, created by Shinji Mikami and Isao Ohishi over twenty years ago!” Suzy writes.

Valentine is the main protagonist in the Resident Evil video games.

The petition thus demands that the lead character be played by an Asian American.

“Jill Valentine deserves to be represented in real life by an actress who can bring her Asian and French heritage to life,” the petition reads.

“Asian Americans are not only underrepresented in film, but they’ve also had to deal with being outright replaced unless the public made their feelings known.”

Currently Sony Pictures are considering casting Hannah John-Kamen, who played Ghost in Ant-Man And The Wasp.

The British actress was born to a Norwegian mother and Nigerian father.

If John-Kamen turns down the role, Sony will keep “the casting open to all ethnicities, but they are focusing on casting an African-American with mixed heritage for the role. ”

Addressing this in the petition, Suzy writes, “Though the details are scarce, one official piece of information has been verified: that they are looking to cast Jill Valentine as an African American woman.”

“The desire for inclusion is a big subject right now in Hollywood and should be addressed, but there’s just one issue: Jill Valentine is already a minority!”

So far the petition has 123 signatures.