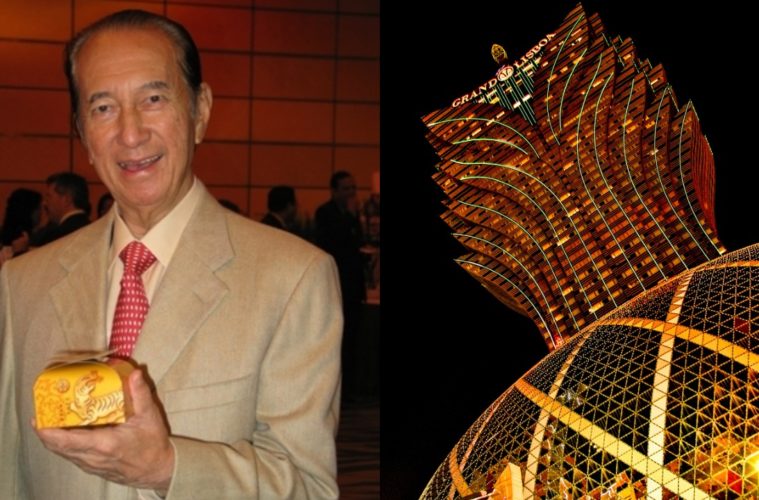 BBC reports that casino magnate Stanley Ho has died at the age of 98.

Known as the ‘King of Gambling’, Ho dominated the Macau casino industry. His company SJM Holdings, which is now worth $6bn, controls 20 casinos in the former Portuguese colony.

His personal wealth was estimated at $6.4bn when he retired in 2018 months before his 97th birthday.

“My father has passed away peacefully just now at around 1pm at Hong Kong Sanatorium and Hospital,” Ho’s daughter Pansy told reporters.

“As Stanley Ho’s family member, we are really sad to inform you of this.”

Ho’s success dates back to the 60s when he won a government monopoly licence in Macau.

He would later expand to build residential and office buildings in Hong Kong as well as casinos in other countries such as Portugal and North Korea.