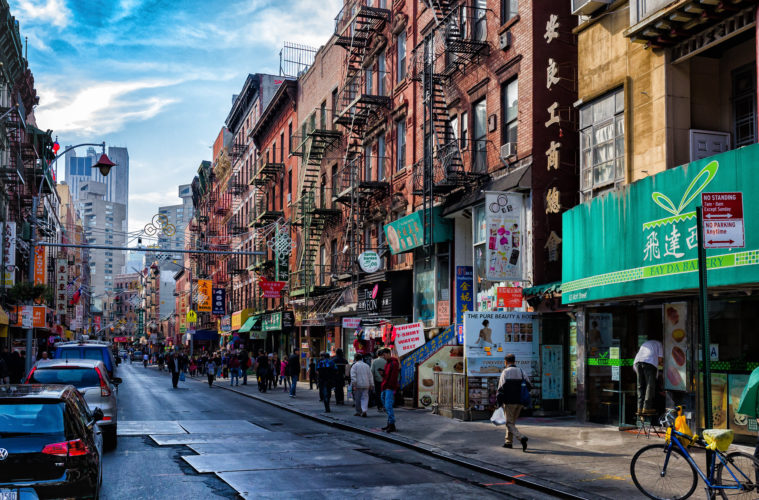 147,000 Asian workers have filed for claims in the last four weeks

CNN reports that Asian American unemployment claims have spiked 6,900% in New York due to Coronavirus lockdowns.

New York Governor Andrew Cuomo issued a stay-at-home order on 20 March and is likely to extend the order beyond 15 May.

Across the state, 147,000 self-identified Asian workers have filed for unemployment claims in the last four weeks.

Asian Americans account for 9% of New York state’s population and work force but now make up 12.5% of claims ver the last four weeks.

White workers account for 65% of New York’s labor force but make up 51% of claims.

30 million Americans have filed for first-time unemployment claims since mid-March.

In related news, Asian Americans reported over 1,500 reports of Coronavirus racism in the past month.