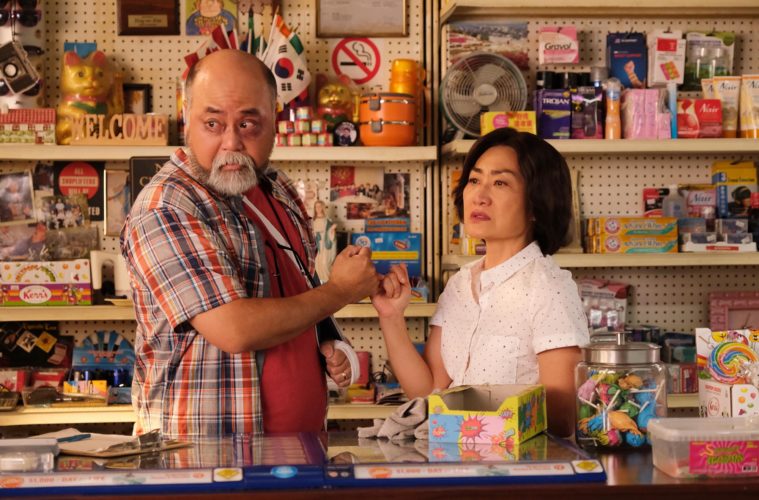 "Things are a bit delayed"

Bustle reports that Season 5 of Kim’s Convenience is being delayed due to the ongoing Coronavirus pandemic.

On 31 March, fans were told through a Kim’s Convenience Season 4 live stream that the show has been renewed for another two seasons.

The timely announcement coincidended with Season 4’s finale episode on CBC, after which the entire season was available on Netflix.

To date, each season would air in January and hit Netflix around the springtime. Following this pattern, Season 5 should air in January 2021 on CBC. However, due to the ongoing pandemic, filming and thus production are being pushed back.

On the live stream, Appa actor Paul Sun-Hyung Lee revealed that the team should be in pre-production right now for Season 5. “Things are a bit delayed,” Sun-Hyung Lee sadly announced.