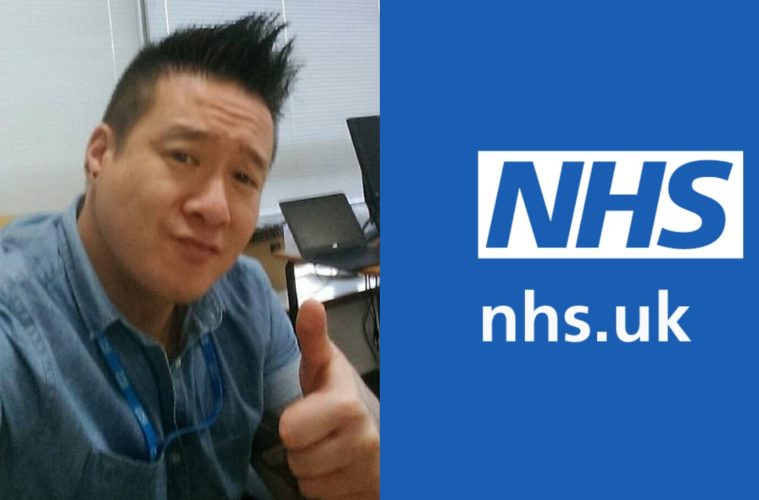 Daily Mail reports that a Chinese NHS worker has won almost £30,000 after a colleague made racist gestures towards him.

Sandy Sheun, who worked at the NHS for 10 years claimed his colleague Stephen Baldwin made the gestures whilst they were at work.

Both were working at Sheffield Teaching Hospitals NHS trust’s IT department.

Baldwin was also accused of putting on an accent whilst talking about Chinese beer Tsing Tao.

Sheun, who is also a bodybuilder, filed a complaint against Baldwin but he denied any wrong doing.

The Chinese engineer then took the NHS trust to tribunal claiming race discrimination.

“As part of the discussion, Mr Baldwin used a stereotypical vocalisation, typical of early Chinese martial arts films and used most often by the actor Bruce Lee,” the tribunal found.

“This is supposed to have been a regular occurrence between November 2016 and December 2018.”

Shuen revealed to the tribunal that he suffered racial abuse whilst growing up in England.

“He had suffered regular and distressing discriminatory treatment at the hands of other people in the town and of his school mates,” the tribunal heard.

“Some of that discriminatory treatment included the use of the Bruce Lee Kung Fu noise. The films of Bruce Lee were common currency at the time that Mr Sheun was growing up.”

“The mimicking of the accents of people China when speaking English of course refers to their Chinese ethnicity,” the tribunal learned.

“Further, Chinese martial arts and the films that feature them are so closely associated with Chinese ethnicity and culture that any reference to those is likely to relate to the Chinese race.”

Concluding the case, the panel found that “there is ample evidence to suggest that Mr Sheun did feel his dignity to be undermined. (He) has suffered harassment in his earlier life and, moreover, harassment of a very similar nature to that which he is complaining of in this case.”

“We reject any submission that the claimant is “over sensitive”.”

In related news, a 23-year-old Filipino British nurse was the youngest NHS worker to die from Coronavirus.