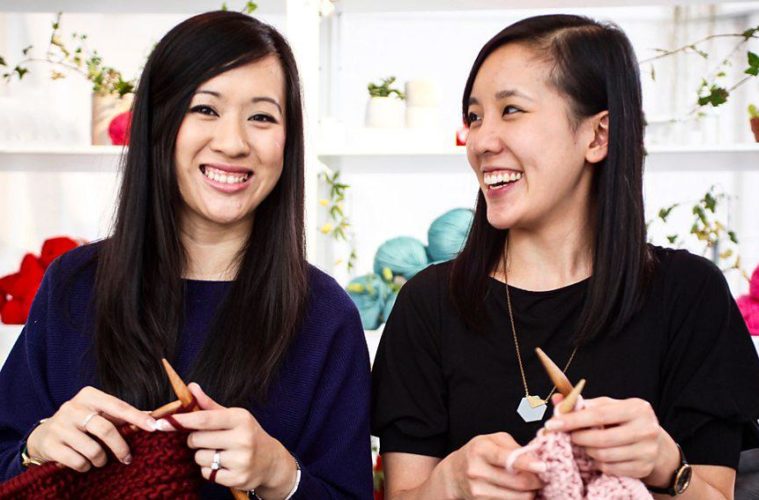 BBC reports that two British Chinese entrepreneurs are seeing their business boom during the Coronavirus pandemic.

“When we started, crafting was seen as really old-fashioned and people just didn’t understand how to do it,” Lam said about their “kitchen-table start-up.”

With the entirety of the UK in lockdown, the entrepreneurial duo have seen their sales figures soar.

“Sales are surging, up massively. We had an 800% increase in March alone compared to the same period last year,” Lam said.

“It’s just something that’s perfect to do now. So many people are sick of working on screens and being on their phones all the time. Crafting is seen as a break from that.

“It’s just so rewarding to make something from scratch.”

According to their website, the company is now expanding to the United States.

In related news, Japanese mayor Ichiro Matsui has suggested men should do the grocery shopping because women “take longer”.