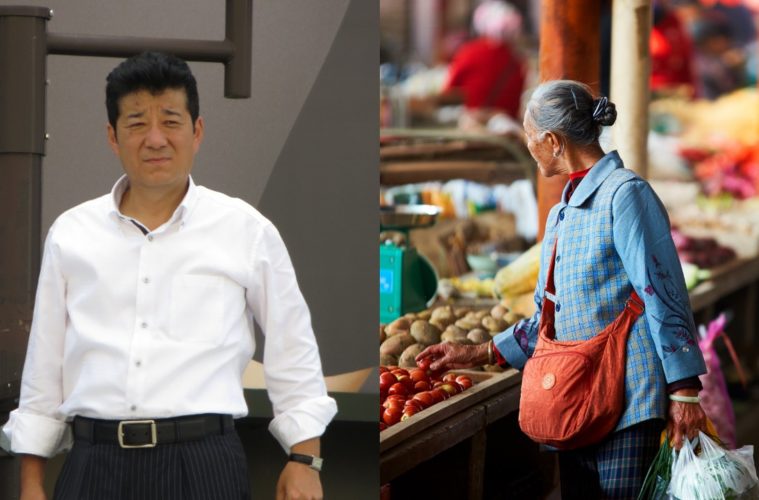 Matsui, Mayor of Osaka, said the remark as he promoted social distancing to prevent the spread of Coronavirus.

When asked by a male reporter about reducing shoppers’ entry to supermarkets, Matsui replied, “When a woman goes… it will take time.”

“If it was you if you were told to get this or that, then you would go directly… and go home,” he said to the reporter. “It’s also fine for men to go shopping while avoiding contact.”

The 56-year-old mayor also added that married couples should not go shopping together.

Osaka currently has 1491 confirmed cases of Covid-19 with 30 deaths.

Matsui, who also said married couples should avoid going shopping together, drew criticism on Japanese Twitter over his remarks, with users saying they were sexist.

Japan has been in a state of emergency since 7 April but has not enforced penalties for businesses that remain open during Covid-19 pandemic. However, it urges citizens to limit human contact by 70%-80%.

In related news, Japan’s sex industry continues to fully operate during the pandemic.