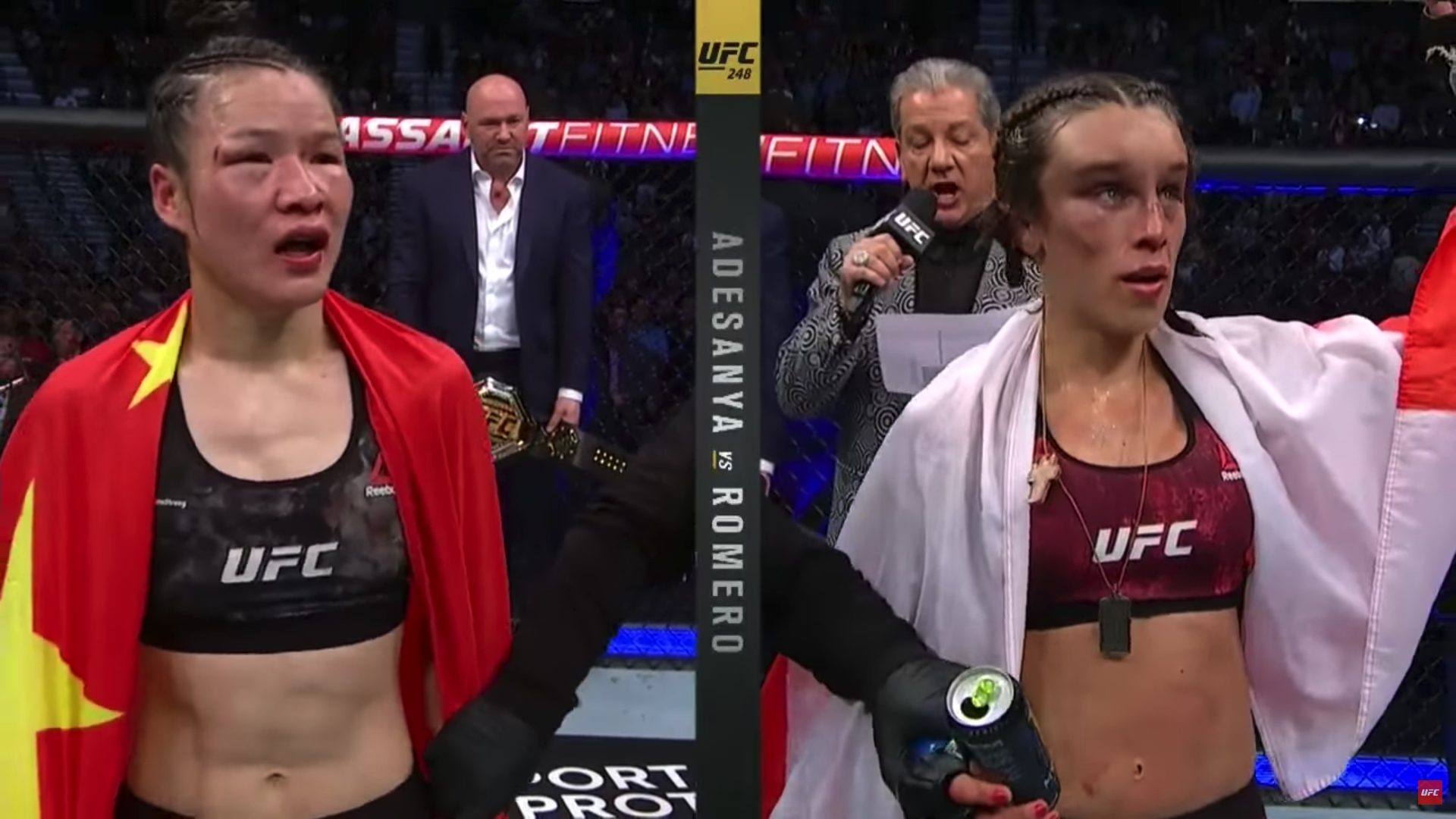 Joanna Jedrzejczyk suffered a huge hematoma on her forehead

Winning 48-47 on two judges’ cards, the China’s first and only UFC world champion beat out the Polish Muay Thai who won 48-47 on the third.

In January, Jedrzejczyk came under fire from Zhang for a racist Coronavirus joke. On a now-deleted Instagram story, Jedrejczy posted an edited fight poster of her wearing a gas mask standing behind her Chinese opponent. 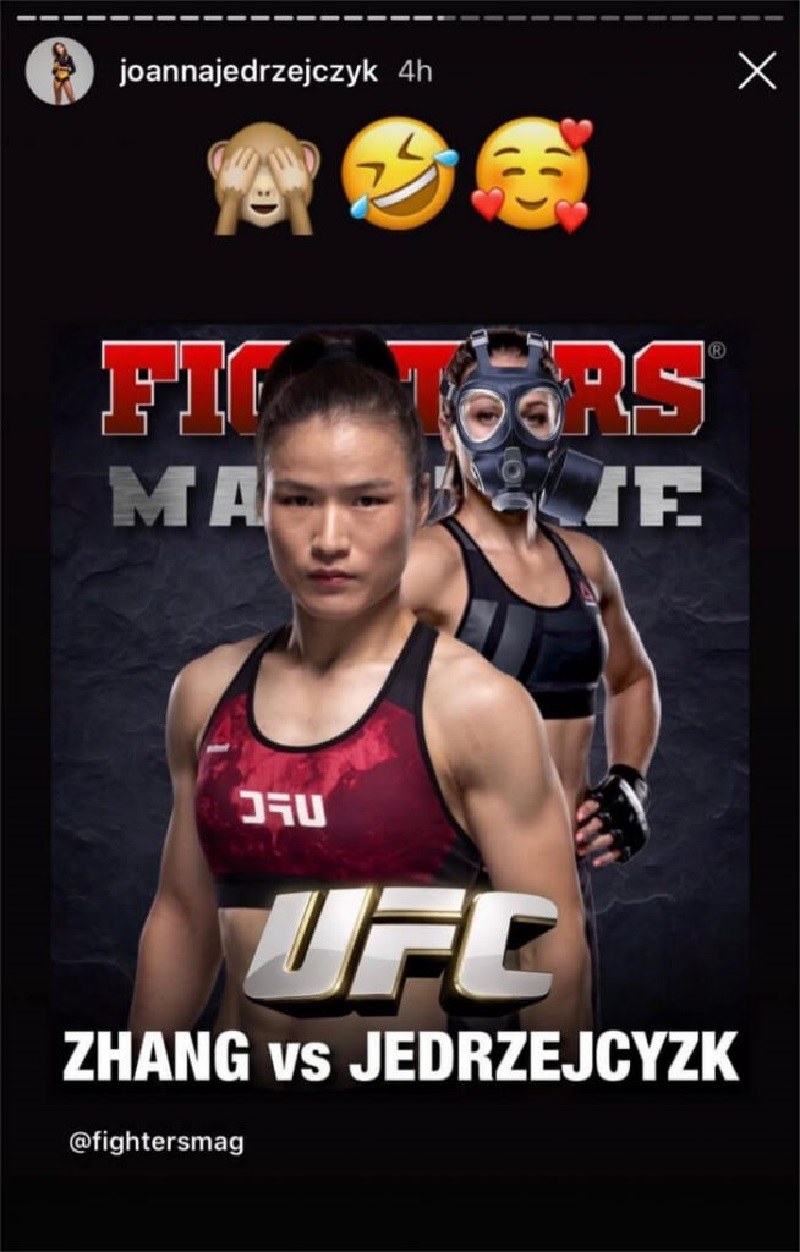 “To make fun of tragedy is a true sign of ones character,” Zhang responded. “People are dying, someones father, someones mother, someones child. Say what you want about me if it makes you feel stronger but do not joke about what’s happening here. I wish you good health until March 7th. I will see you soon.”

Now, Zhang has finally had her revenge by defending her title. In 2019, Zhang had won the UFC Women’s Strawweight Championship title against Jéssica Andrade.

During the match, visible swelling appeared on Jedrzejczyk’s face – most noticeably on her forehead. However, the resilient fighter continued, receiving further blows to her face from Zhang.

By the end of the match, the Polish fighter’s face was unrecognisable. Jedrzejczyk had suffered from what is known as a hematoma, where clotted blood swells within the tissue.

This is what Zhang Weili did to Joanna Jedrzejczyk’s face 😳

These women are BADASS 💪#UFC248 pic.twitter.com/FNnPd8Rqtq

Jedrzejczyk was rushed to hospital after the match but was discharged shortly after with no serious injuries.