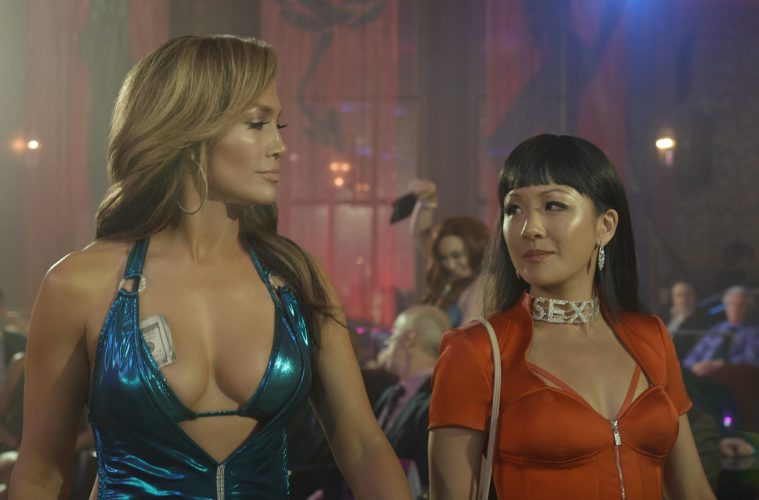 Constance Wu worked as a stripper for ‘Hustlers’ method acting, made $600 in one night

Crazy Rich Asians star Constance Wu went undercover as a stripper as part of her method acting work for Hustlers.

In the 2020 film, Wu stars along side Jennifer Lopez as strippers who turn the tables on their Wall Street clients.

To prepare for the role, Wu actually worked as a stripper, doing research at a real strip club.

On The Kelly Clarkson Show, Wu told the host that she “did work at a strip club” to “study” for the role.

The Fresh Off The Boat actress then revealed that she was rather successful on her opening night. “I made 600 bucks my first night,” she said.

Wu said the experience introduced her to “that feeling — because you can’t duplicate it — [of] the first time you walk into a club and say, ‘Hey, I would like to have a job here,’ and then you go work that night.”

The actress even installed a stripper pole in her living room to practice her moves for the film.

Towards the end of last year, Wu appeared on Actors On Actors with Mindy Kaling to discuss the importance of female directors.