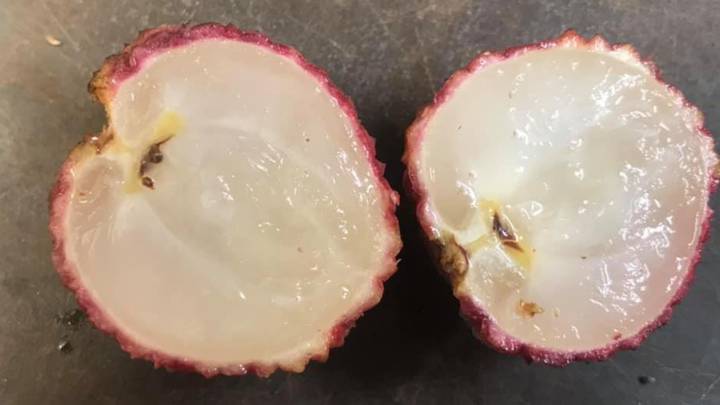 ABC reports that an Australian farmer has successfully produced seedless lychees after decades of work.

Tibby Dixon bought a lychee tree from China for AUD $5,000 a couple of decades ago and began modifying the fruit’s DNA.

After 19 years of cultivation, the North Queensland farmer achieved cultivating a seedless form of the delicious fruit.

The process is done by hand and requires a lot of trial and error according to ABC.

Dixon told the news outlet that its success lies in a “a combination of selective breeding and cross-pollinating flowers, which takes generations of trees to complete.”

“The cultivar [variety] itself is a medium-sized fruit, no seed, very flavoursome,” he explained.

“To me, it actually tastes like it has a bit of pineapple in it – that’s what my tastebuds tell me. It’s very different to all the other cultivars we have.”

Dixon has only harvested a few kg of the seedless fruit but has developed multiple lychee varieties through selective breeding and cross-pollination.

“First of all you have to start off with a really good cultivar, and then you get on with it and you keep cross-pollinating it,” he said.

“[Then] hopefully somewhere down the line you can actually get something with a small seed, and from there you cross-pollinate again.

“By chance you might end up with a seedless lychee.”

Looking in to the future, Dixon says he should be able to start selling seedless lychees commercially within a few years.

“Within a couple of years we should have enough to sell out in commercial numbers,” he said. “It’s been a long, hard slog.”