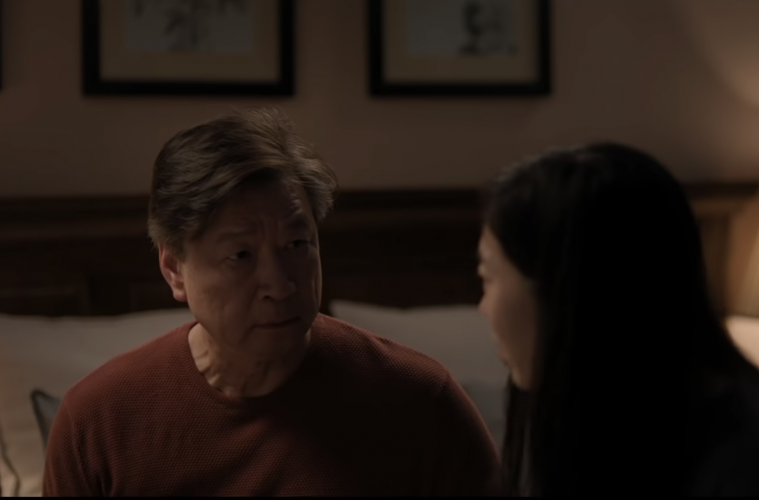 Rush Hour star Tzi Ma has discussed two of his most recent and biggest films to date: The Farewell and Mulan.

Despite Awkwafina winning a historical Golden Globe for her captivating performance in Lulu Wang’s touching drama, The Farewell failed to receive any Oscar nominations.

Ma, who played the father of Awkwafina’s character in the 2019 film, told Variety that he was not surprised about The Farewell‘s lack of nominations.

“There were exactly zero dollars promoting the film in any way,” Ma said. “Awards are a beauty pageant. People campaign for it.”

However, for Ma, the film’s success lies in its impact, not its amount of accolades.

“The fact that we made such an audience impact is what made it so important – the recognition that we don’t have to campaign for.” he said.

In Disney’s live-action remake of Mulan, Ma is once again cast as the lead character’s traditional Chinese father.

The 57-year-old joked that he has “already done so many different things – this is just the fun part. My list of screen daughters is powerful. I put that team on a field and we’ll win every game.”

Ma went on to explain how the film is somewhat of a radical move for Disney and how is proud to be part of it.

“It’s rare and unheard of for Disney to (put) down this kind of money for an entirely Asian cast. ‘Crazy Rich Asians’ at $30 million, no problem. But $300 million? I don’t think so.” he said. “I’m proud of this film because the powers that be gave us a lot of money to make it happen.”

Ma also addressed viewers’ concerns about why the characters in Mulan speak with a Chinglish accent, describing it as “a slight intonation that hopefully gives the feel of period speech as opposed to accented speech.”

“You’ve got to find some cohesiveness about this group of people. And it’s a period piece – we don’t want to take you out of the reality of the past,” the Hong Konger said.