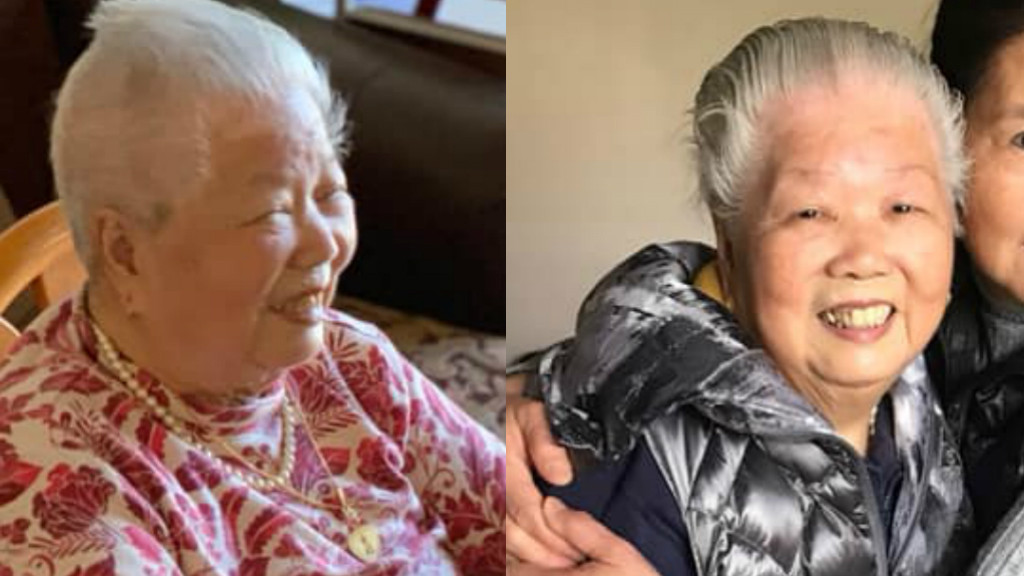 ABC 7 reports that an 89-year-old Chinese American great-grandmother has died one year after being brutally attacked.

In January 2019, Yik Oi Huang was exercising at a playground in Visitacion Valley park in San Francisco. She was attacked and left to die.

Huang passed away on 3 January 2020 at 4:45 pm at Laguna Honda Hospital – just days before the family was set to host an event marking the anniversary of her attack.

The Healing Through Compassion and Solidarity group was due to hold a silent sit-in on Wednesday morning at the playground where Huang was attacked “to remember the time of the incident, to shine light to the trauma, to heal our hearts, and to turn pain into purpose by building solidarity across the communities.”

Since the attack, Huang’s family has worked to raise awareness and to make the community safer.

A Go Fund Me Page has been created to support the family. “We are also saddened to report that the family will face a huge financial burden to bring forth the funeral,” the page reads. “The family has gone through a year of unexpected emotional and financial hardship. We are asking the public to assist in the process of sending Grandma Huang off in grace and respect.”

Huang “suffered through the massive pain and had been clinging for her life courageously,” the page added.

As of yet, there has been no arrest in relation to the incident. If you have any information, please contact (anonymously) the San Francisco Police Department at 415-575-4444 or Text a Tip to TIP411 and begin the text message with SFPD.