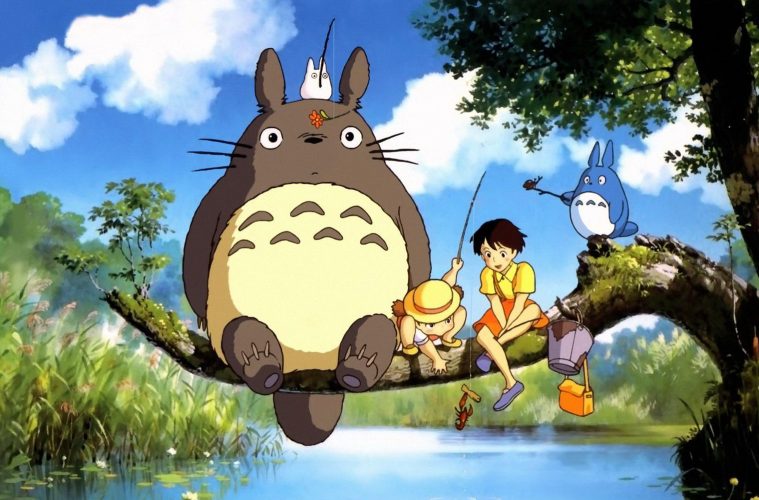 Films include 'My Neighbor Totoro' and 'Spirited Away'

Sora News 24 reports that anime house Studio Ghibli has signed a deal with Netflix to bring 21 of its legendary films to the US streaming service.

In a statement, Studio Ghibli producer Toshio Suzuki said, “In this day and age, there are various great ways a film can reach audiences. We’ve listened to our fans and have made the definitive decision to stream our film catalog. We hope people around the world will discover the world of Studio Ghibli through this experience.”

However, Netflix users in Japan, USA and Canada will not be able to utilise this rather magnificent deal. In North America, Studio Ghibli movies will only be available through GKIDS and HBO Max, which will be launched in May.

Meanwhile, Studio Ghibli continue to be popular through Blu-ray and DVD formats in Japan so the studio currently has no pressure to release the films digitally.

Titles will be added to Netflix users outside of Japan, USA and Canada from February onwards.

Available from February 1, the following seven Ghibli films will be available:

From 1 March, Netflix users will be able to stream Spirited Away as well as:

The final Ghibli lineup will be released on 1 April with films including:
● Howl’s Moving Castle
● Pom Poko
● Whisper of the Heart
● Ponyo
● The Wind Rises
● When Marnie Was There
● From Up on Poppy Hill

Aram Yacoubian, Director of Original Animation at Netflix, said, “This is a dream come true for Netflix and millions of our members. Studio Ghibli’s animated films are legendary and have enthralled fans around the world for over 35 years. We’re excited to make them available in more languages across Latin America, Europe, Africa and Asia — so that more people can enjoy this whimsical and wonderful world of animation.”

In related news, a My Neighbor Totoro themed cafe recently opened in Canada.

From February 2020, 21 films from the legendary animation house Studio Ghibli are coming exclusively to Netflix.