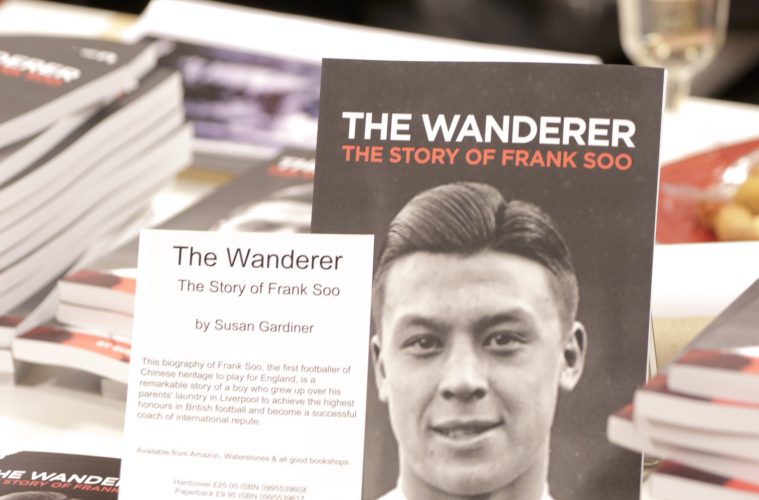 Susan Gardiner launches ‘The Wanderer: The Story of Frank Soo’ at book signing

Author Susan Gardiner launched her new book The Wanderer: The Story of Frank Soo at the London Chinese Community Centre.

Introduced by Alan Lau, the London Chinese Community Centre’s Chairman, a humble Gardiner discussed her book and the importance of Soo’s legacy. Gardiner said that not only was Soo the first player of Chinese origin to play for England but he was also an incredible footballer.

Members of his Soo’s family also attended the event and were touched by Gardiner’s efforts in researching Soo and shedding light on his footballing career and contributions to the sport. Speaking to Resonate, Gardiner said, “I’m especially thrilled to have his family here tonight to support us.”

Gardiner also added that Soo can act as a role model for young aspiring British Chinese footballers and that whilst racism may have eradicated his name from history books, she hopes that her book will finally give the footballer the recognition he deserves.

“I’m actually really pleased with it especially because the person who designed the book has made something I can be proud of it. I’ve had people get in touch with me from all over the world including China, Hong Kong and Australia who are interested in spreading the word about Frank Soo,” Gardiner said.

After the launch, Gardiner stayed behind to answer questions and to sign copies of her book.

Click here to buy The Wanderer: The Story of Frank Soo 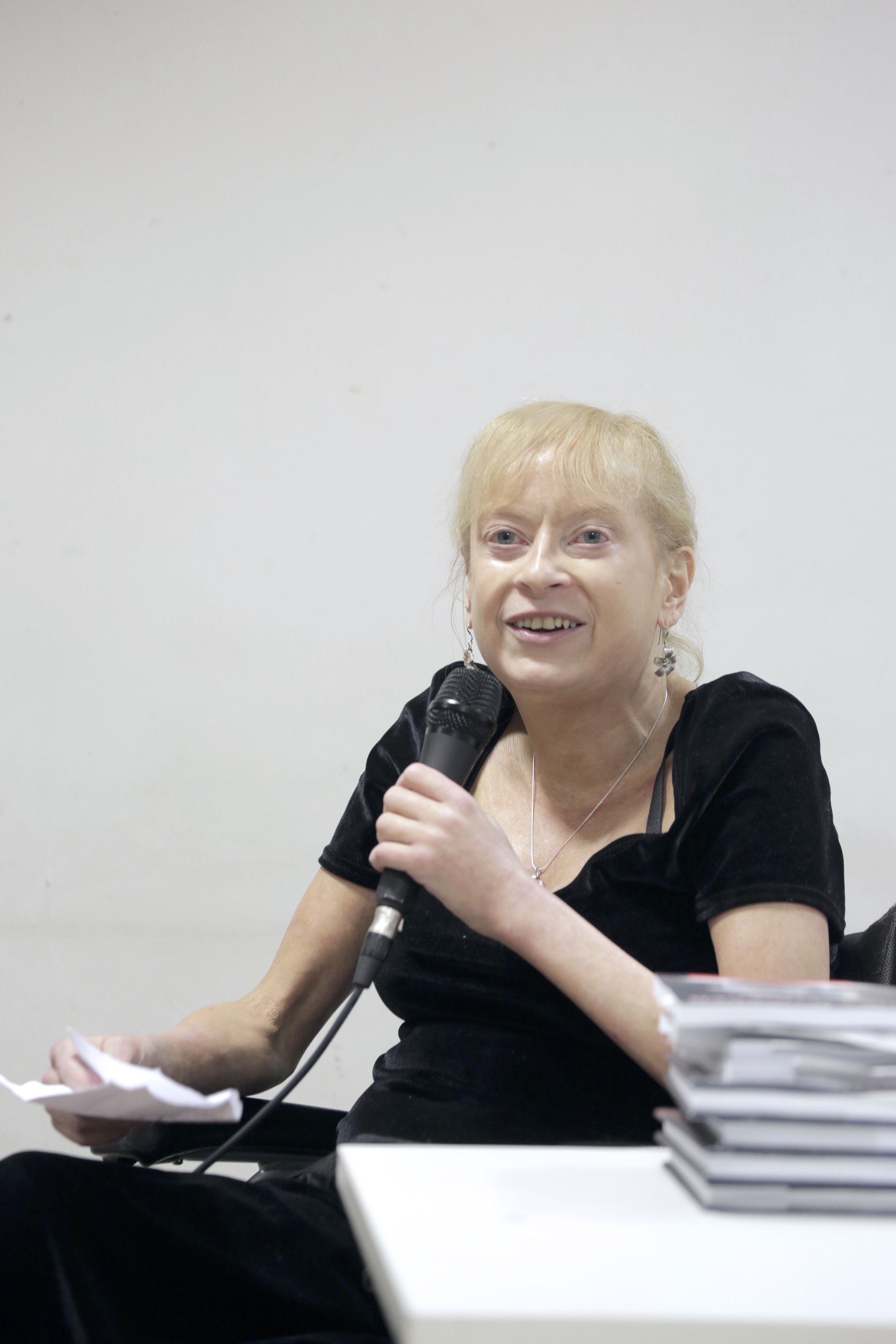 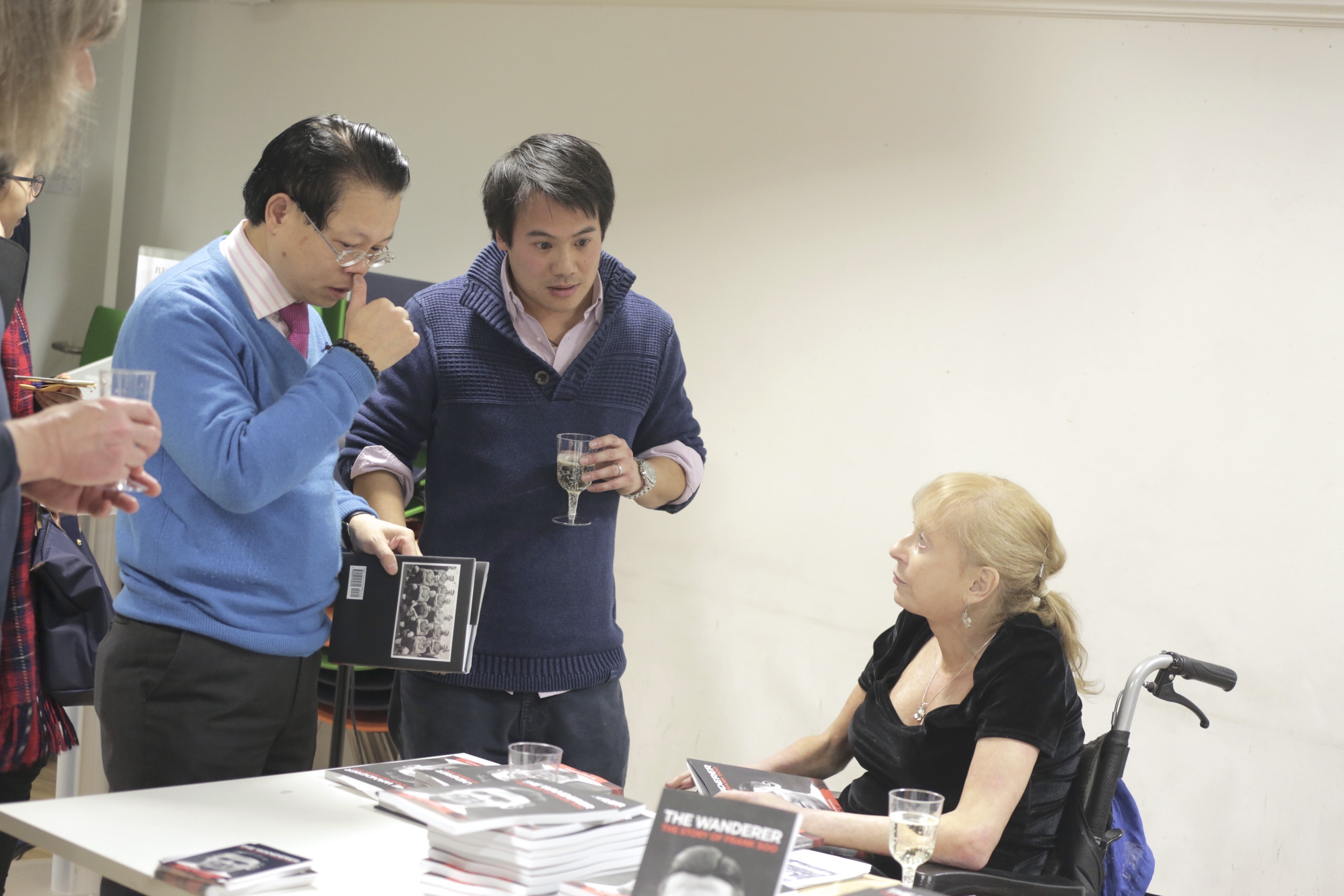