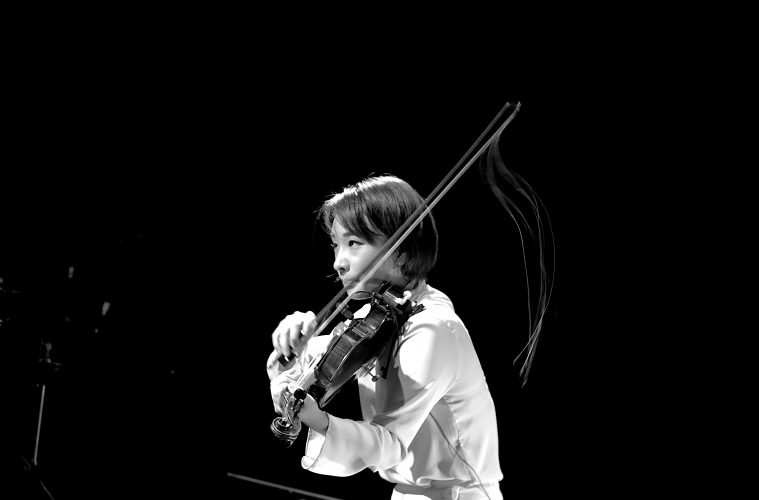 At first glance, Danpyunsun And The Sailors look like a timid spiritual folk band. As fourpiece walked humbly onto the stage dressed uniformly in airy white clothing, the band gave the impression we were in for a chilled acoustic set of tranquil ambiance. A violin, acoustic guitars, and chimes certainly do not scream heavy metal. However, once the Korean foursome unleashed their opening track, it became clear that tranquility was not on the cards.

Danypyunsun And The Sailors erupted into a band with attitude and presence. Unlike most violinists who treat their instrument with gentle delicacy, The Sailors’ violinist (who appears the shyest) rocked her instrument until it was raw and her bow began shredding its horsehairs. Imagine the screeching violin part from Jack White’s ‘Temporary Groud’ or ‘High Ball Stepper’ but with even more dominance. However, like Jack White’s violin parts, The Sailor’s violinist also knows to tone it down to suit accordingly, applying pizzicatos where necessary, and these moments are magical.

Danpyunsun himself might look like he belongs in the Magic Numbers, but his voice and style are far removed from any hippy movement. Danpyunsun’s deep voice is almost tribal at times but can effortlessly scale octaves when needed.

Despite their few instruments and band members, Danypyunsun And The Sailors manage to produce a full and rich sound that takes its audience on a wild adventure. Each of their tracks sound like parts felt lifted directly off  a film score and whilst I might not understand the Korean, I certainly felt like the band was taking me on an exciting adventure with unpredictable twists and turns along the way. 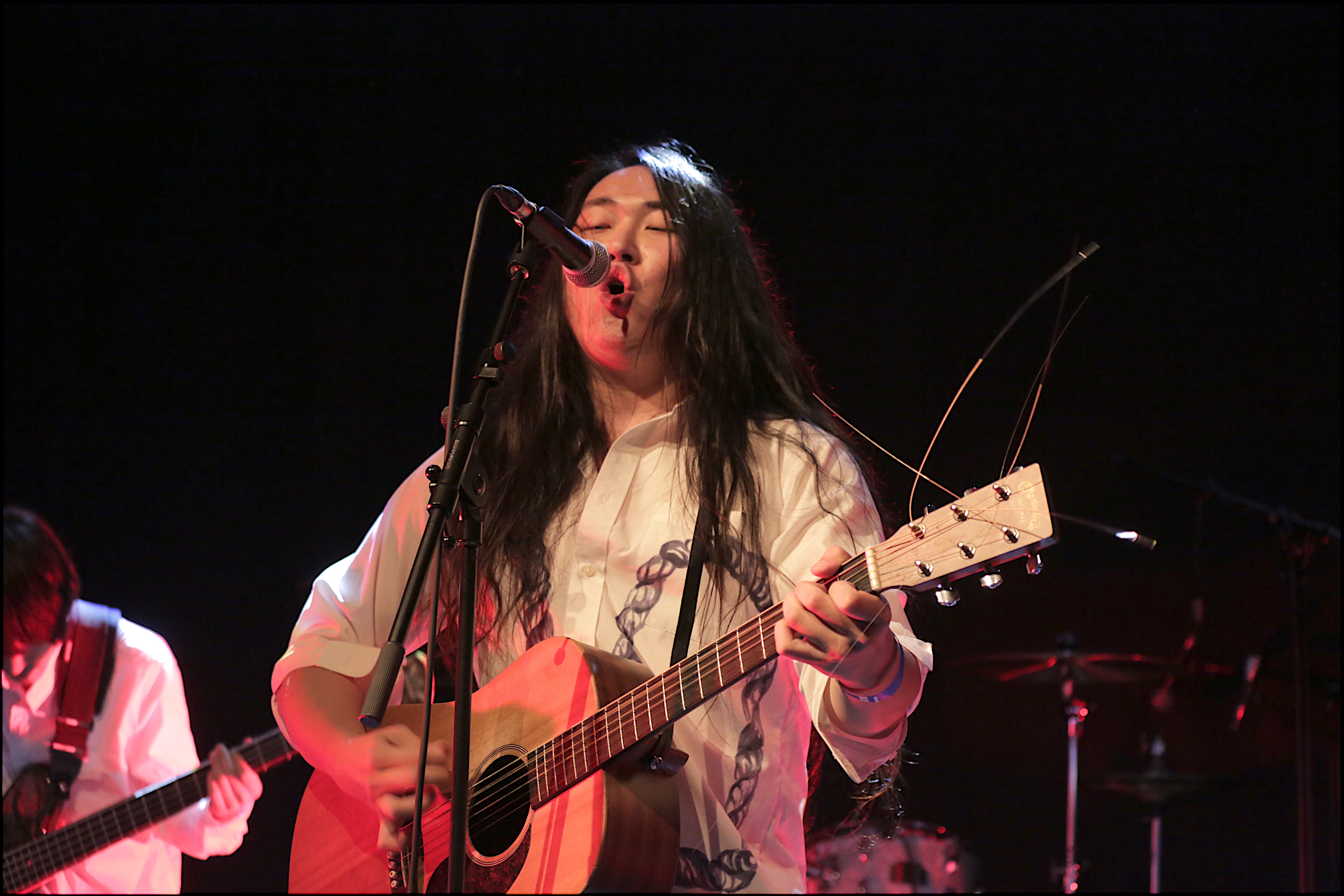 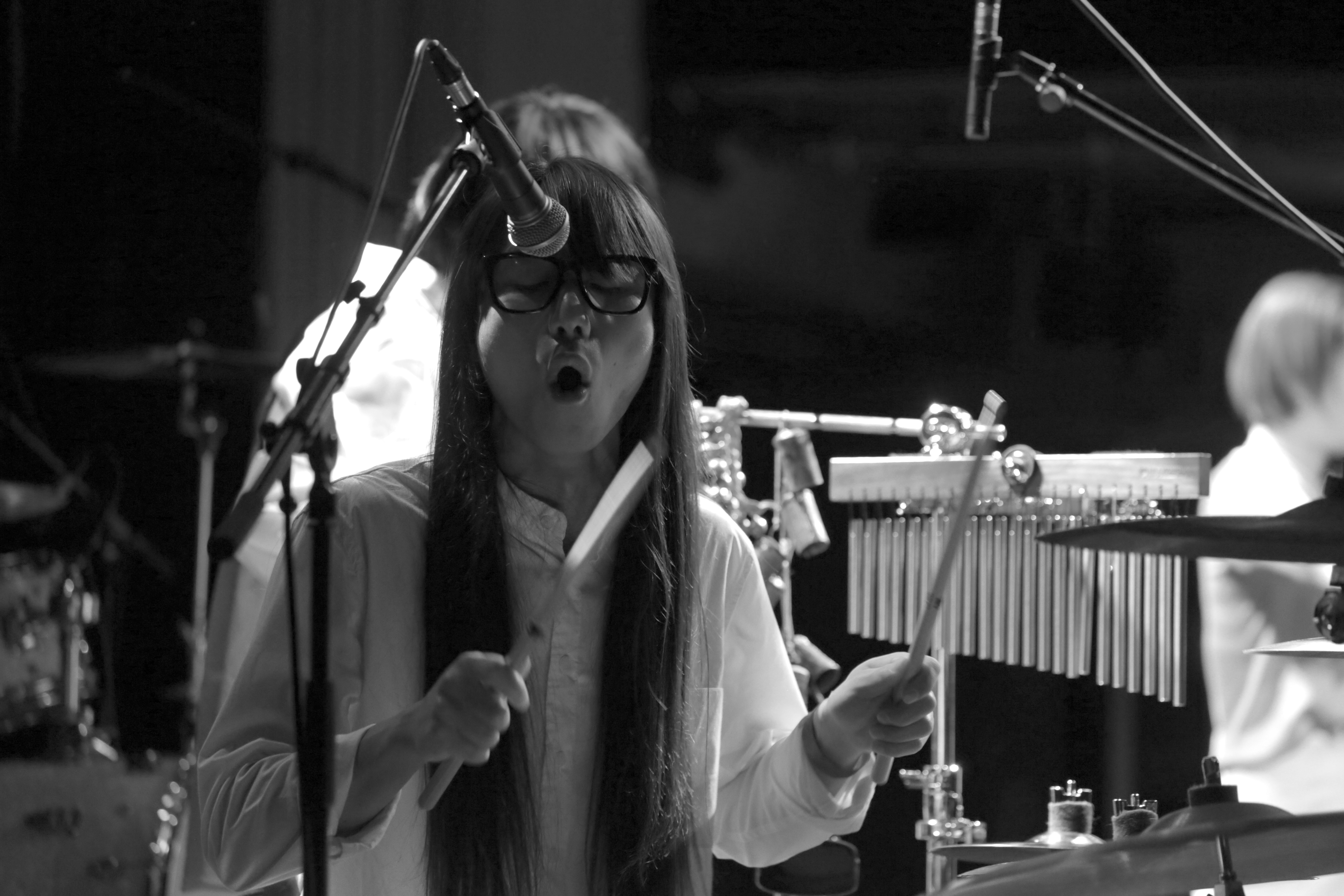 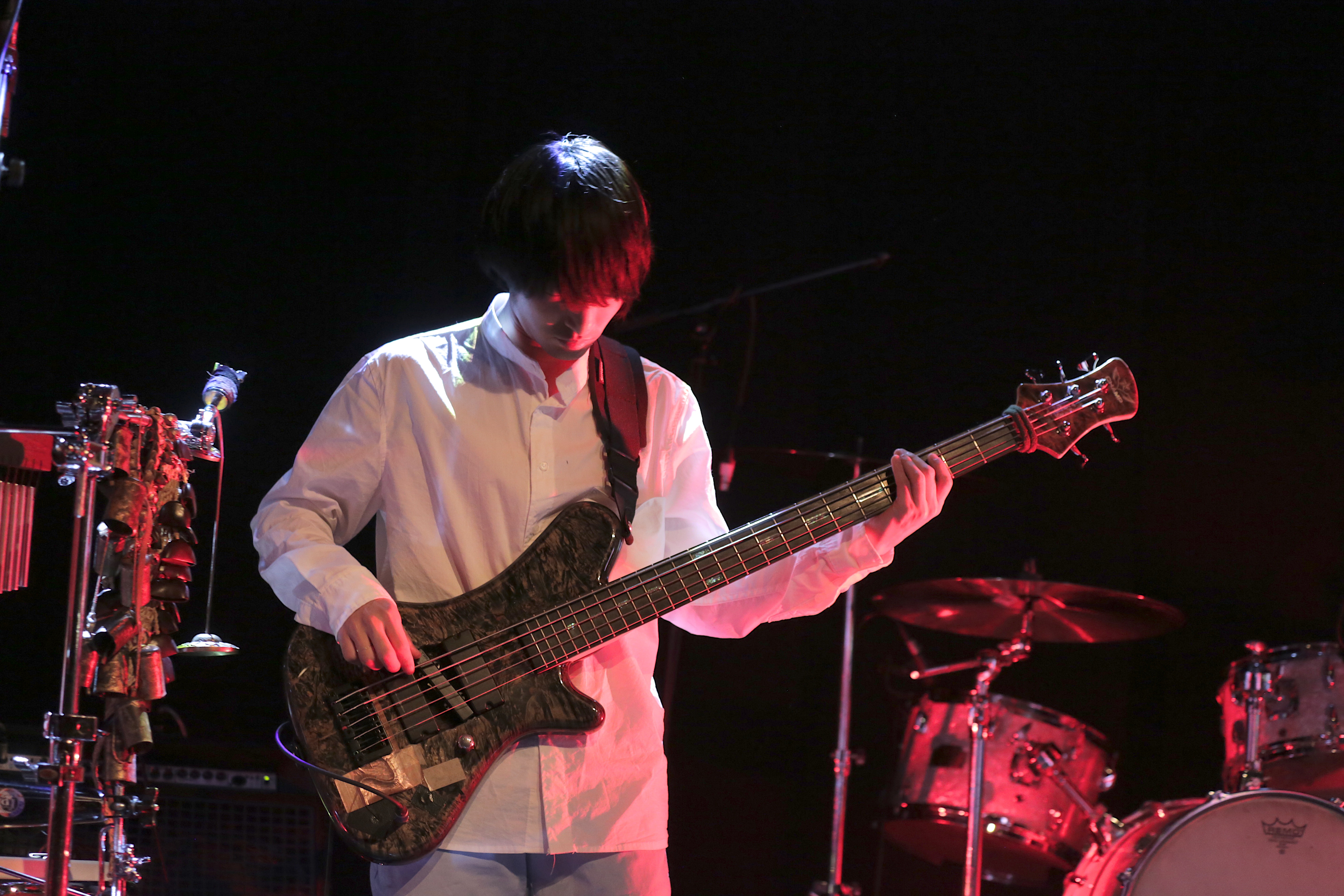 The band looked sinister and their music reflected it. Their blasting rock was perfect for moshing – their heavy powerchords and thunderous drums would not seem out of place on a Smashing Pumpkins record whilst their seemingly endless but elegent guitar solos echoed that of David Gilmour.

Asian Chairshot have captured the brilliance of western hard rock by blending influences from the best in the genre. It’s smart and somewhat original, especially when garnished with the Korean language. At times, Chairshot are dark and unforgiving in their style, but quite rightly so. They may not be to everyone’s liking – K-pop fans stay away – but they simply don’t care. The result is an unforgettably genuine performance that any classic rock fan would approve of. 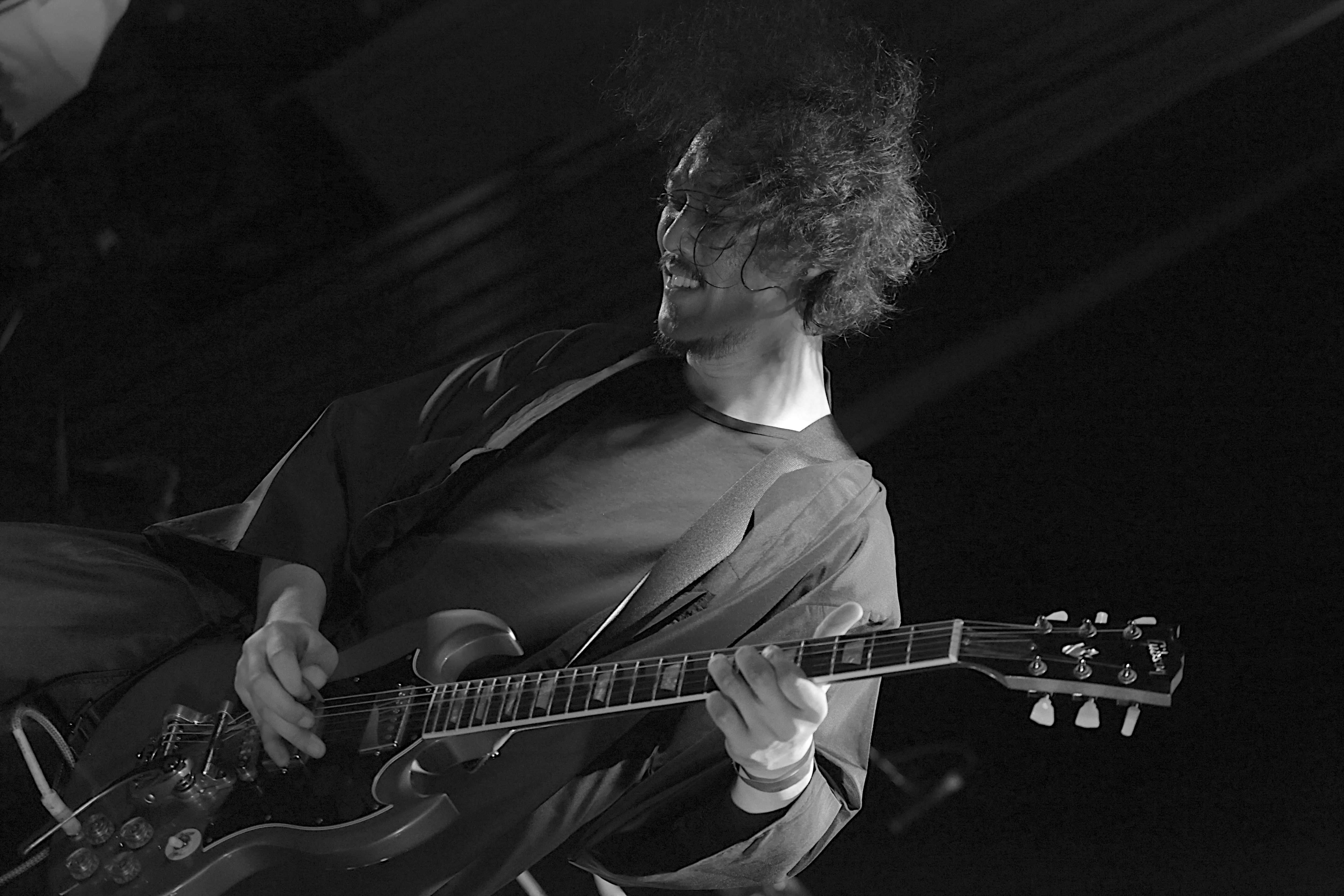 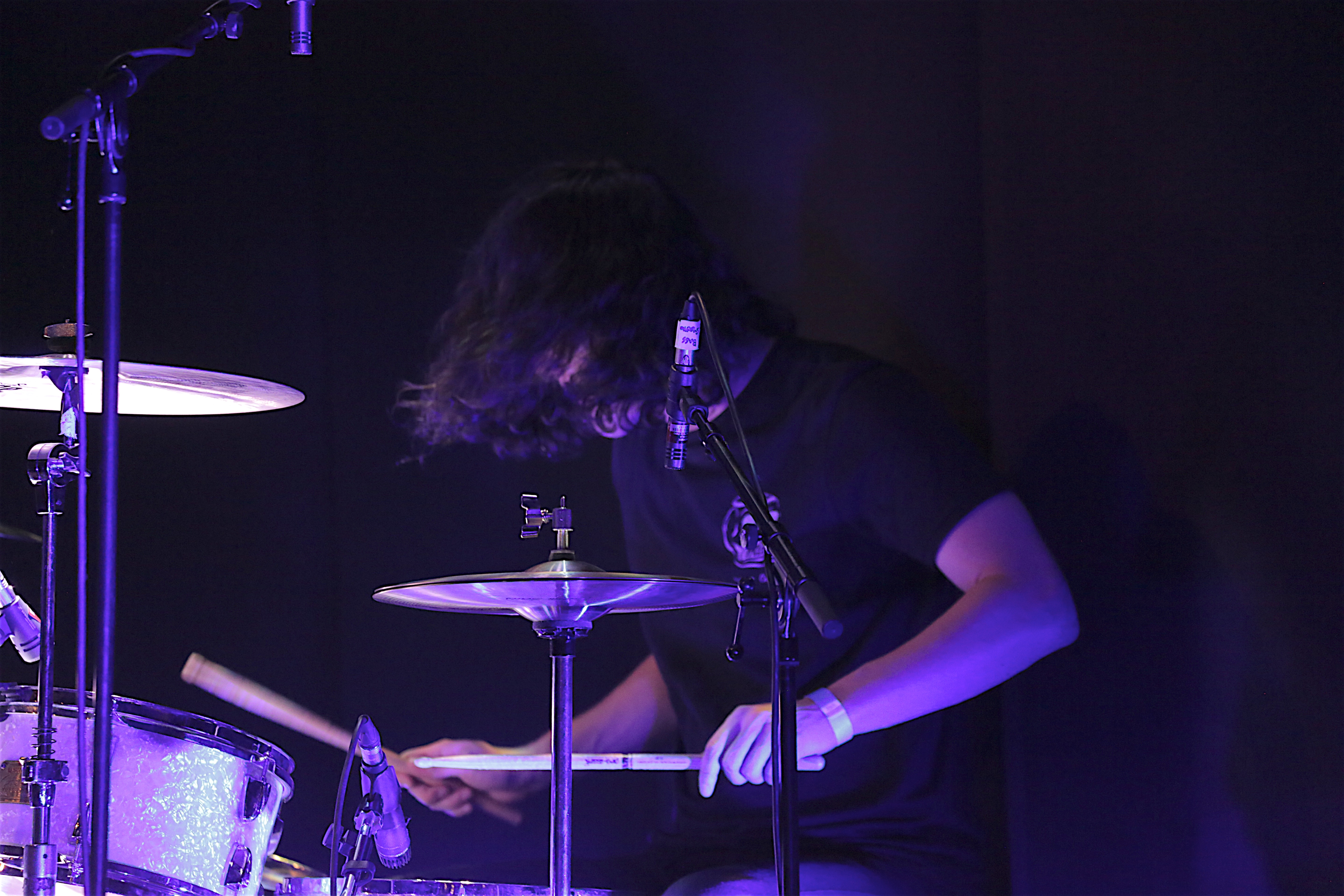 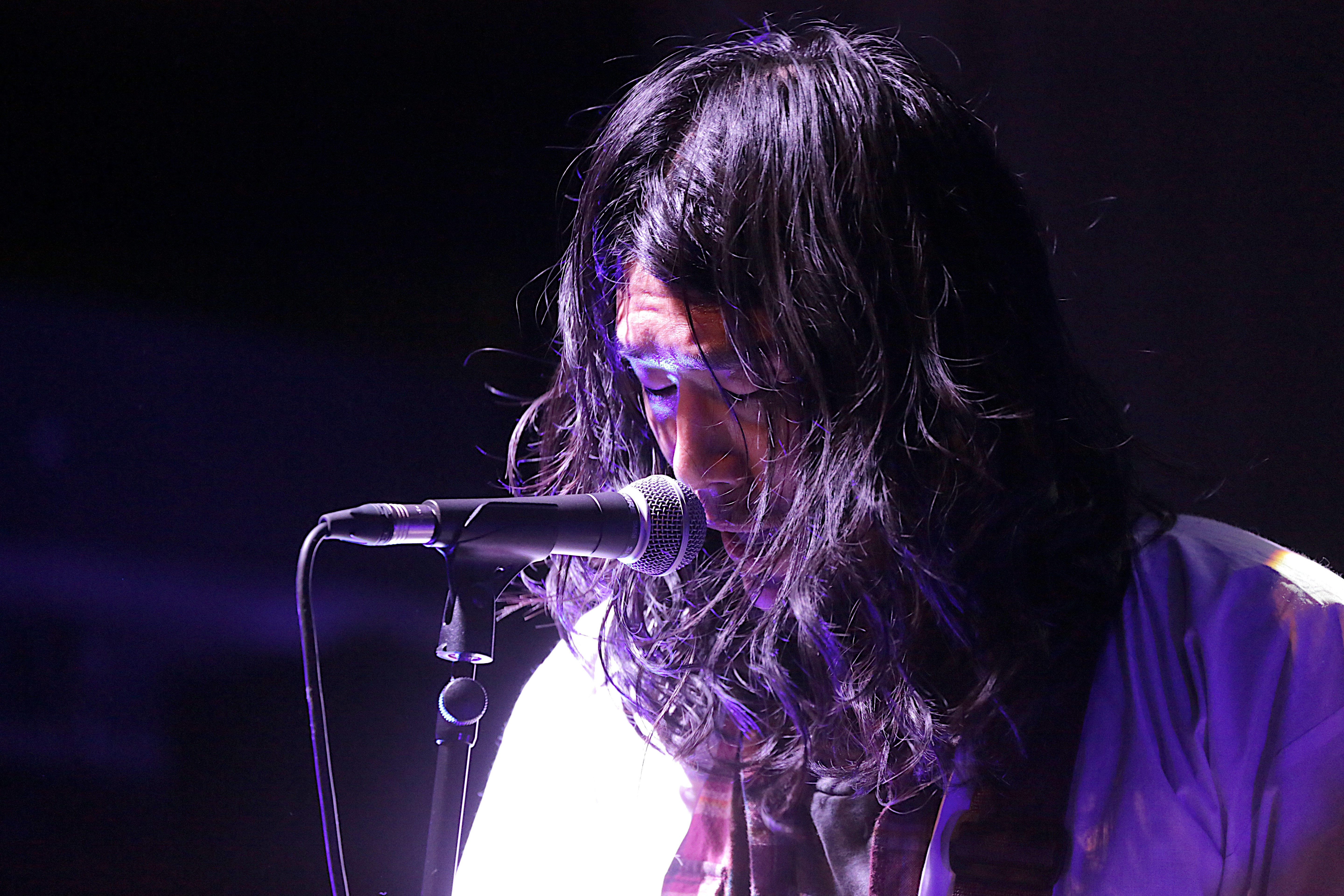