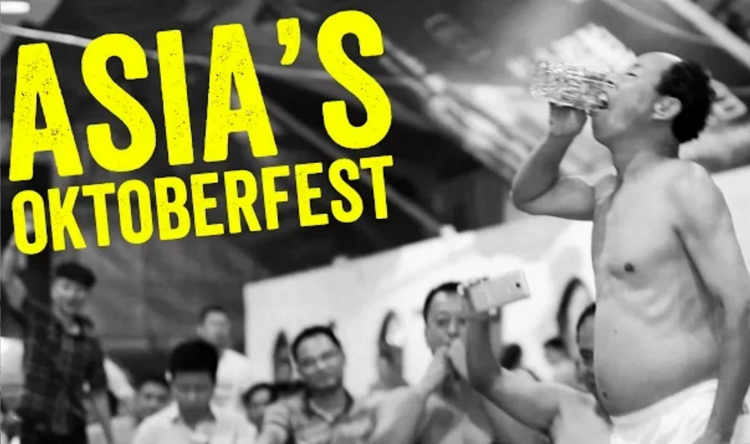 "Nothing compares to Asian Oktoberfest"

In the video, Johnny from the Craft Beer Channel ventures around China, learning more about its drinking culture. Johnny, who admittedly “knew nothing about Chinese beer save the fact that it does the job with some duck pancakes at 3am in Chinatown” approaches Chinese drinking culture with a comparison to that of the west.

Johnny’s first stop is at an American themed bar called Home Plate in Beijing. The bar’s Chinese owner, Victoria, explains how her Qingdaonese parents and grandparents only drank German beer. Keeping with the western influences, six years ago, she decided to open an American themed bar. She says that it takes a few tries for Chinese people to appreciate American IPAs, but eventually they realise they are really good beers. 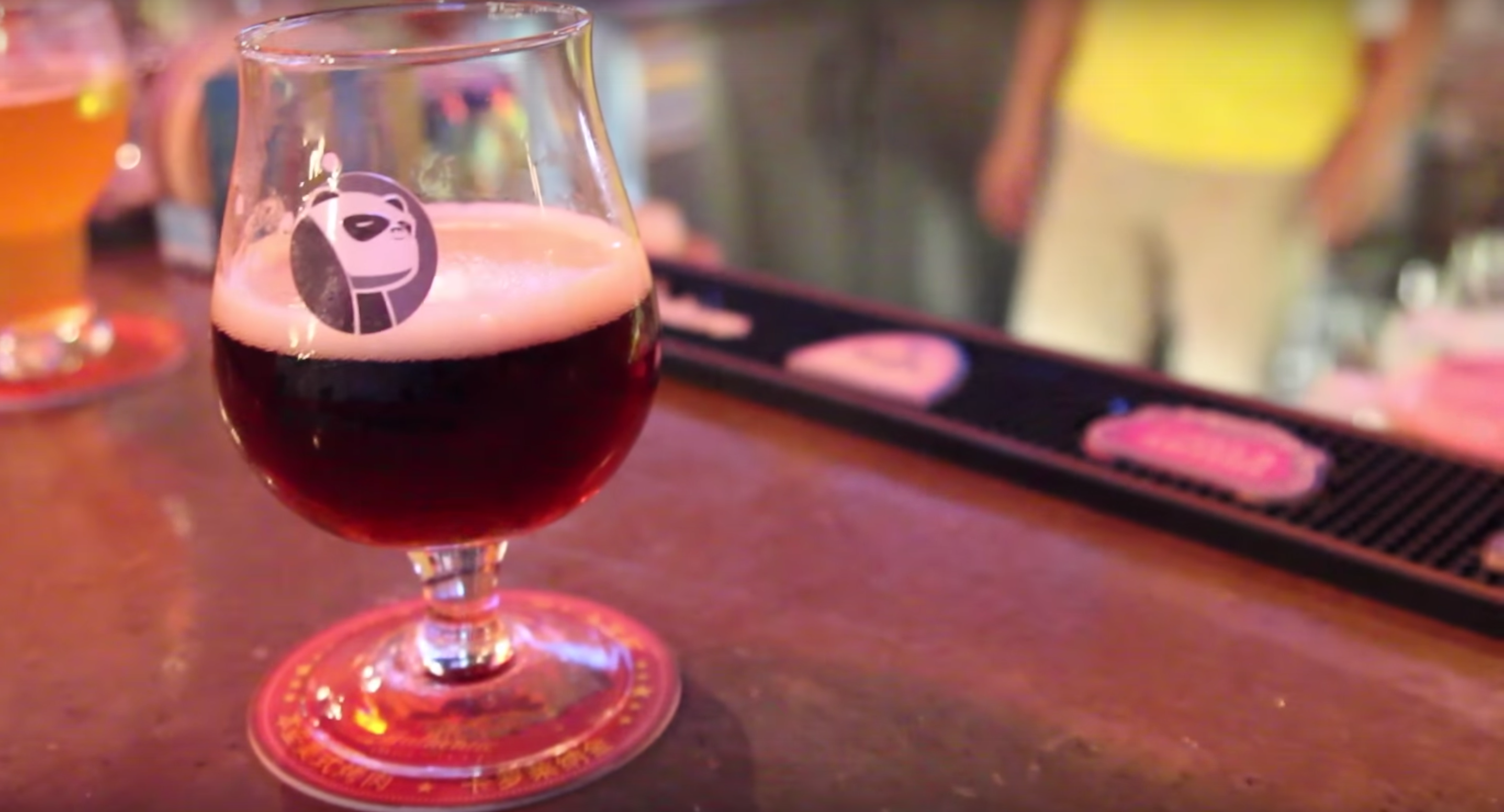 Next stop is Great Leap Beer Brewery. Johnny describes it as “like something out of Shoreditch”. Whilst he certainly enjoys the 8.8% double IPA, Johnny feels a little disappointed as he wanted to see “a) lots Chinese people drinking these beers and b) lots of Chinese food on the table”.

To fulfil his wish, Johnny’s next stop is Asian Oktoberfest AKA Qingdao Beer Festival, which is also the home of Tsingtao beer and the “heart of Chinese brewing”. 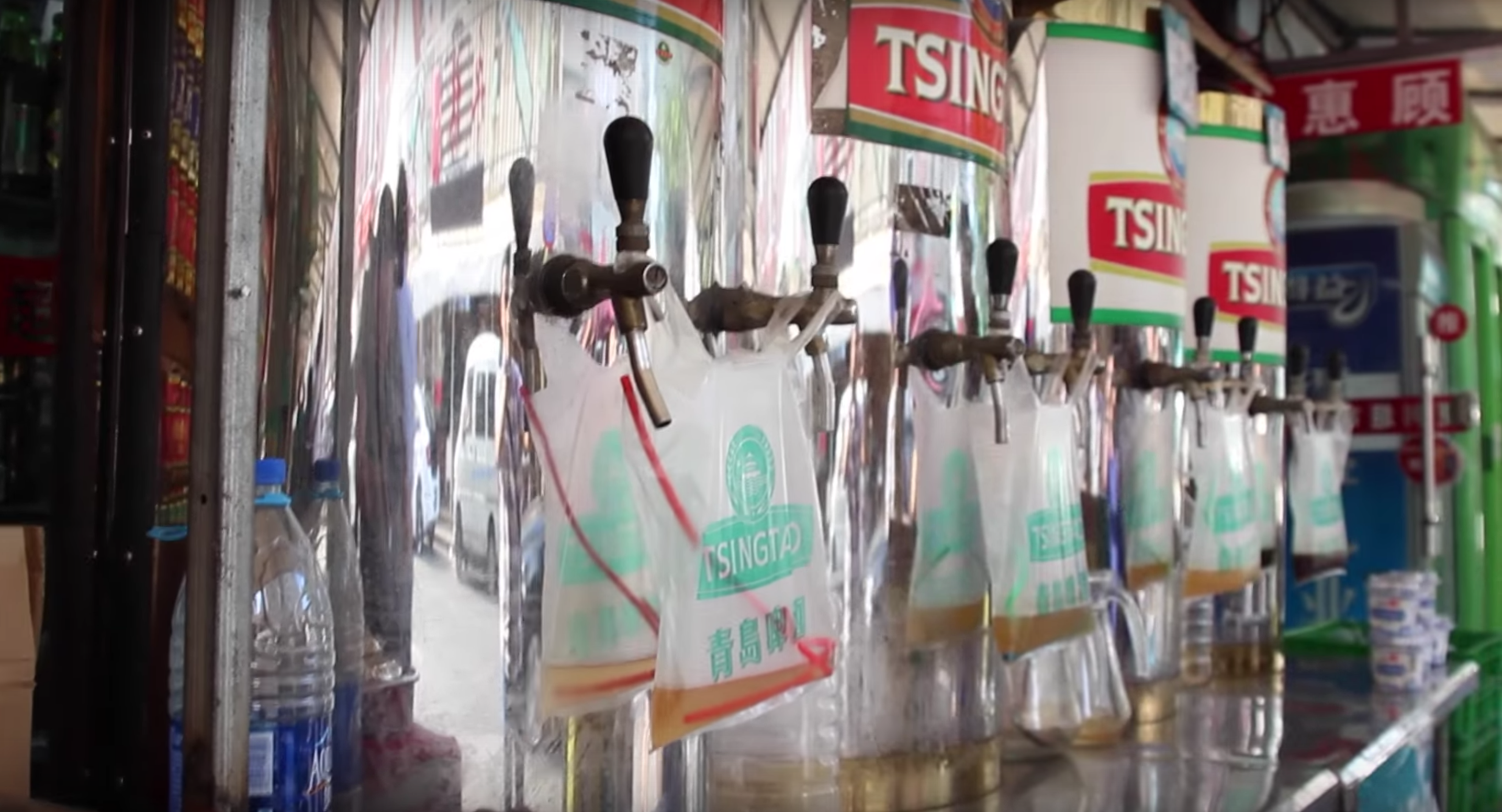 Upon arrival, Johnny says, “there was only one beer on the taps and in the bags. Tsingtao was everywhere”.  Unbeknown to many, Tsingtao also make an IPA and a stout, which Johnny informs viewers about.

The video then goes on to show the beer festival at its best, with huge on stage concerts, strobe lights and of course, endless beers. Johnny aptly describes the festival as “f***ing mental.” 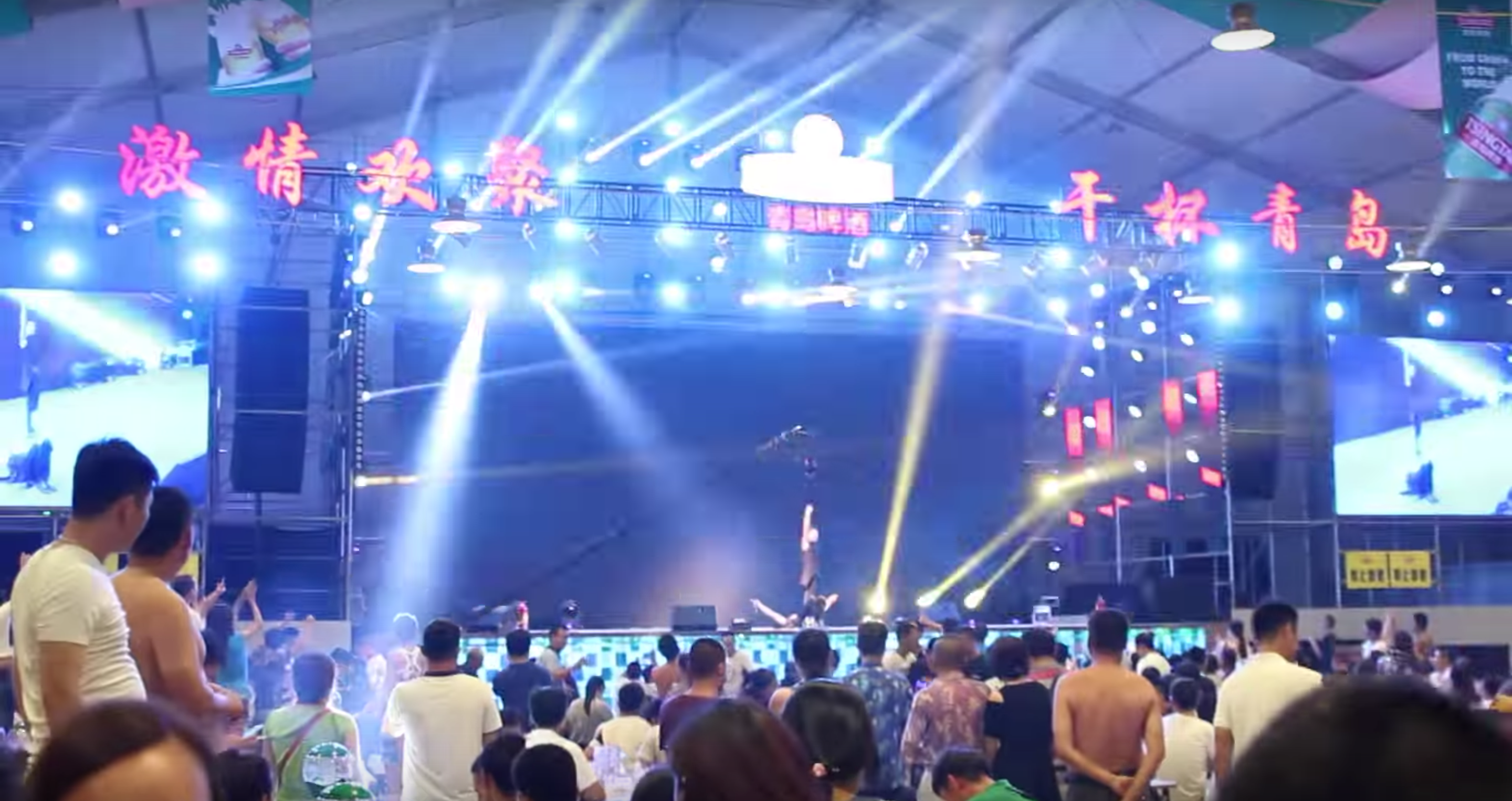 Johnny’s video is certainly an interesting overview on Chinese drinking culture and Qingdao’s famous beer festival. Coming from someone who is unfamiliar with Chinese culture, Johnny’s perspective is fascinating, showing the diverse differences in drinking cultures between the east and west. As beer connoisseurs, The Craft Beer Channel indulges in everything beer related, so for Johnny to say that “nothing compares to Asian Oktoberfest” is certainly a compliment!