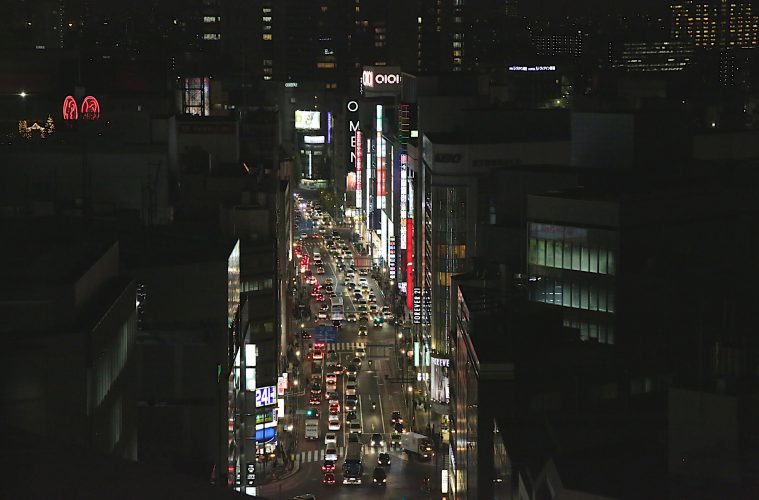 Tokyo governor Yuriko Koike has ordered workers to leave their desks by 8pm in an effort to crackdown overtime traditions.

Governor Koike, who was elected in August, is setting up overtime prevention teams to usher those working beyond 8pm out the office.

The governor said that the issue of employees putting in excessive work hours has become a long-standing problem in Japanese society that contributes to poor health as well as impeding on social necessities such as spending time with their families.

The overtime prevention teams are to be set up within each department in the metropolitan government, which has a workforce of 170,000. These teams will carry out “overtime reduction marathons”, said the governor, by turning off the lights in offices.

Those who work past 8pm will be subject to “strict monitoring”.

The Tokyo governor said that she hopes that other cities will follow suit.

Long hours, unpaid overtime, shorter holidays and fewer perks have become the norm at workplaces in Japan, with 12 hour working days considered to be normal practice.

These working pressures have resulted in a rise of deaths related to overwork, known as “karoshi” by the Japanese.

Unethical employers have been criticised for running a “bait-and-switch” system when hiring – the job position attracts candidates by its advertised sensible work hours, but once the candidate is successful, irregular contract hours are implemented.