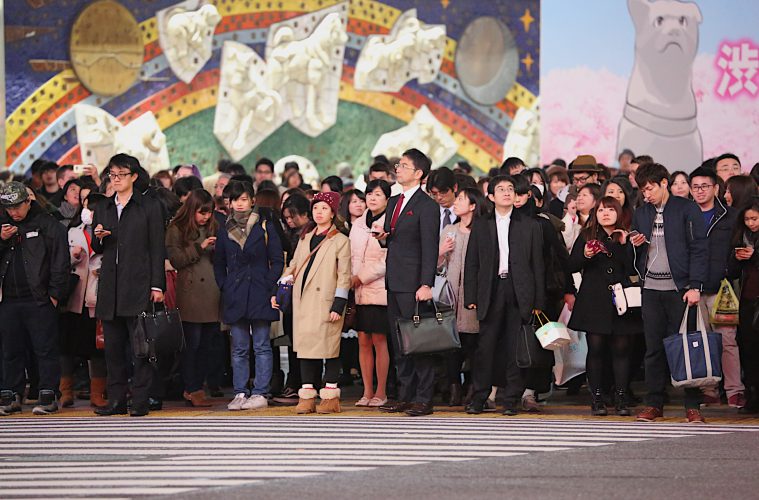 Japanese employees are dying from being overworked according to experts

Victims are often in their 20s

Experts claim that thousands of Japanese employees have died from being overworked.

Known in Japanese as “karoshi”, death by overworking has reportedly become an increasingly serious problem in Japan.

Unforgiving working culture forces employees to work overtime, including ‘social time’ with superiors, which are written off as free.

A professor from Kansai University, Koji Morioka, told the Washington Post that karoshi can result from heart attacks, strokes or even suicide triggered by overworking,

“In a Japanese workplace, overtime work is always there. It’s almost as if it is part of scheduled working hours. It’s not forced by anyone, but workers feel it like it’s compulsory.”

Karoshi is seen more amongst males, but there has been an increase amongst females too. Victims are often in their 20s and whilst the family left behind are entitled to compensation, most who apply for it are unsuccessful.

Since the 1970s, strict working culture in Japan to maximise earnings has been commonplace. Standard working hours is recognised as 40 hours per week, but employees reportedly are pressured to endure more hours to ensure job security.

Unethical employers have been criticised for running a “bait-and-switch” system when hiring – the job position attracts candidates by its advertised sensible work hours, but once the candidate is successful, irregular contract hours are implemented.

A National Defence Counsel for Victims of Karoshi has been established. However, Hiroshi Kawahito, its secretary general, has criticised the government for its lack of effort,

“The government hosts a lot of symposiums and makes posters about the problem, but this is propaganda. The real problem is reducing working hours, and the government is not doing enough.”

Japan currently suffers from a labour shortage triggered by an aging population.