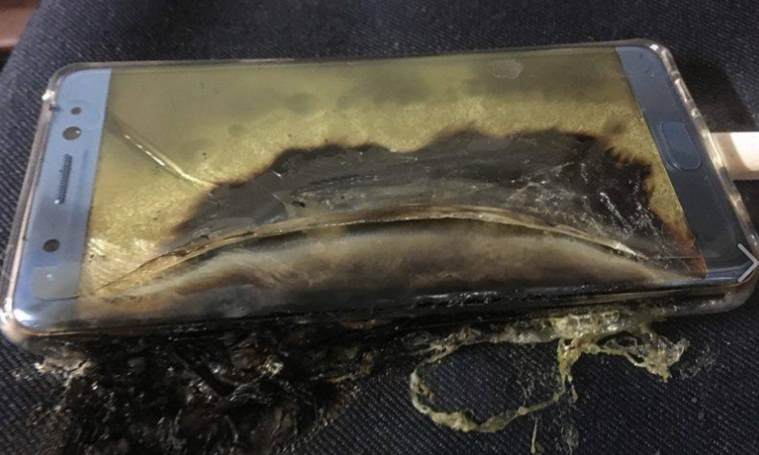 Samsung has announced a worldwide recall of its flagship smartphone, Galaxy Note 7, after reports of the phones’ batteries exploding after charging.

The tech company said that “battery cell issues” were the cause of the phones catching fire.

Those who have already bought the phone would be able to swap it for a new one and Samsung have admitted that it would be difficult to determine exactly which phones were affected among the 2.5 million that were sold.

Koh Dong-jin, Samsung’s mobile business president said, “There was a tiny problem in the manufacturing process, so it was very difficult to figure out.. “It will cost us so much it makes my heart ache. Nevertheless, the reason we made this decision is because what is most important is customer safety.”

Whilst Samsung did not release details about the issue, it said that it had found a problem after “thorough investigation”.

The phone has launched in 10 countries so far, but with different companies supplying the batteries. Anyone who had pre-ordered the device would receive their handset once the battery issue is resolved.

The worldwide recall comes just one week ahead of the expected announcement and presentation of rival Apple’s latest iPhone. 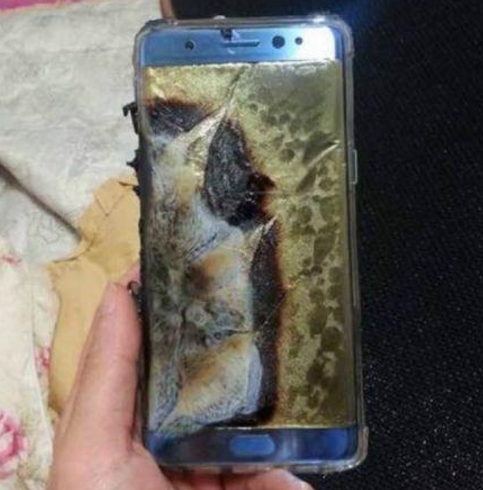