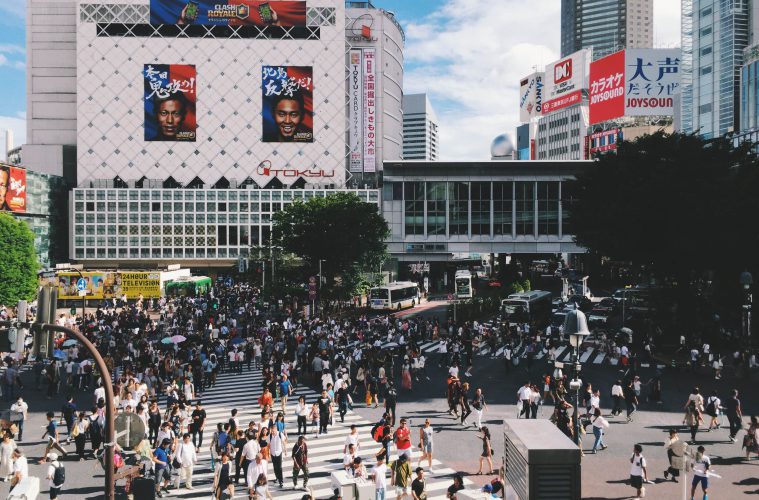 FEATURE: Microaggressions – Aggressions that are not so Micro

Gaining some perspective from Tokyo

The ‘micro’ in microagressions is somewhat misleading.

After a grueling twelve-hour flight, including a two-hour layover in Shanghai, I was more than ready to collapse into bed and sleep off the impending jet lag. I had just landed at San Francisco International Airport from a two-week vacation in Tokyo. I was waiting at baggage claim when a beagle dressed in a blue vest with the words “Protecting American Agriculture” approached me and casually sniffed my bag. What a cute beagle, I thought absently.

The cute beagle ended up betraying me.

Before I could exit baggage claim, U.S. Customs and Border Protection pulled me aside and asked if I was carrying any food. I reluctantly handed over my Cup Noodles.

My Cup Noodles were special. They had come from the Cup Noodle Museum in Yokohama where visitors can customize their own Cup Noodles. I had masterfully drawn my favorite Pokémon on a Styrofoam cup before adding dried noodles, seasoning, and toppings. 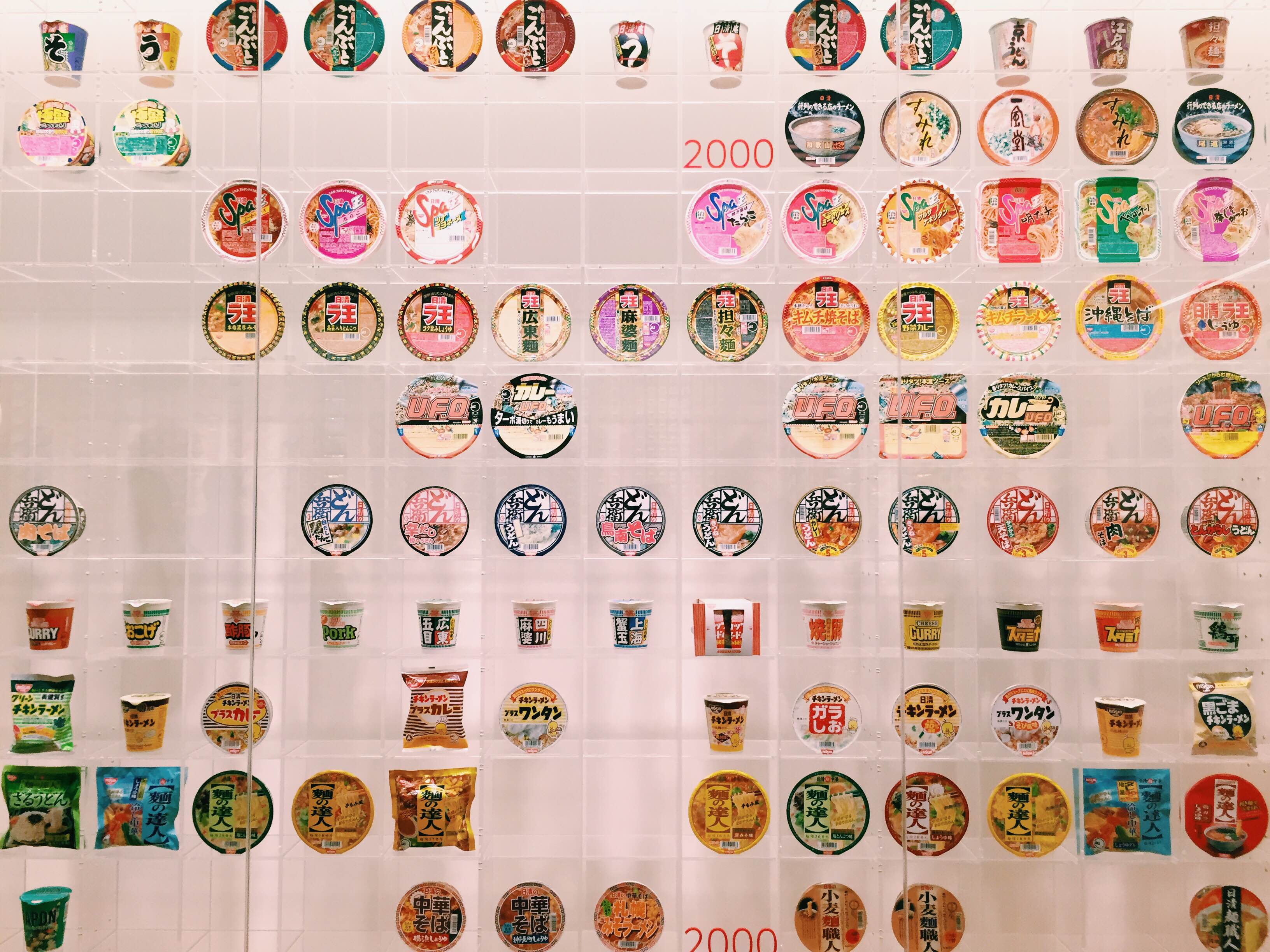 Over 3,000 instant ramen products have been introduced by Nissin Foods, as displayed at the Cup Noodle Museum. Photo credit: Casey Tran

As a kid who grew up on instant ramen (before Kylie Jenner columbused it), I was very excited to have my own customized Cup Noodles. So, when I saw U.S. Customs inspecting and handling my Cup Noodles, anger and panic set in. Oh, hell no. They are not taking my Cup Noodles away from me.

I spent the next ten minutes trying to convince U.S. Customs why my Cup Noodles were not a threat to American agriculture.

“They’re instant ramen; you add hot water and then you eat them,” I explained.

“No, curry flavor does not have meat in it,” I argued.

“I can’t read the nutrition label either. I’m not Japanese,” I said, exhausted.

I walked away from the experience seething with anger. America had welcomed me home with microaggressions veiled under the pretense of national security.

According to professor and psychologist Dr. Derald Wing Sue, microaggressions are “the everyday verbal, nonverbal, and environmental slights, snubs, or insults, whether intentional or unintentional, which communicate hostile, derogatory, or negative messages to target persons based solely upon their marginalized group membership.”

Microaggressions, though seemingly micro, are dangerous. They have the ability to affect me in ways that overt racism does not. With overt acts of racism, I give myself permission to be rightfully angry. With microaggressions, I find myself wondering if they even are microaggressions, or if I am imagining what I’ve experienced.

At the airport, white American travelers stared at me while I stood in the immigration line designated for travelers with U.S. passports. Maybe they thought I was a Chinese spy. Maybe they were surprised I could speak perfect English. Or, maybe they were staring because I looked like a slob, with messy hair and wrinkled clothes from travel.

The constant analyzing and processing of microaggressions is heavy. It’s a heaviness that sits in my chest, constricting me and making me feel small.

For many years of my life, I felt small. Being a minority and being made to feel like one, is a state of existence that is difficult to describe. Growing up as an Asian American girl, I constantly questioned my self-worth, voice, and entire being. Racism cast shadows of self-doubt and insecurities. I internalized many of the microaggressions I received from people and society—foreigner, exotic, un-American—not good enough, they seemed to be telling me. I remember being 10-years-old and telling my dad that I wished our family was not Chinese. I wished for blonde hair and blue eyes. I wished to be white.

The aggressions are not so micro, when experienced over and over again.

Summer 2016 was difficult for me for many reasons. I felt stuck in my quarter-life crisis and shrouded by my depression. From Donald Trump to Brexit to the Pulse nightclub shooting—it honestly seemed like the world was coming to an end. I struggled to maintain belief in myself and humanity.

It was a relief to leave America for two weeks and travel to Asia. In Tokyo, in a city where the majority of people are Asian, I was part of the majority. I was still a foreigner in many respects. I wasn’t Japanese, I didn’t know the language or customs, and I didn’t dress like many of the Japanese women. Yet, I could pass. If I didn’t wear shorts or walk around with a big DSLR camera around my neck, I could pass as being part of the majority.

“Being part of the majority is great!” my best friend said sarcastically to me during our trip. I laughed, understanding the veiled meaning of her comment. 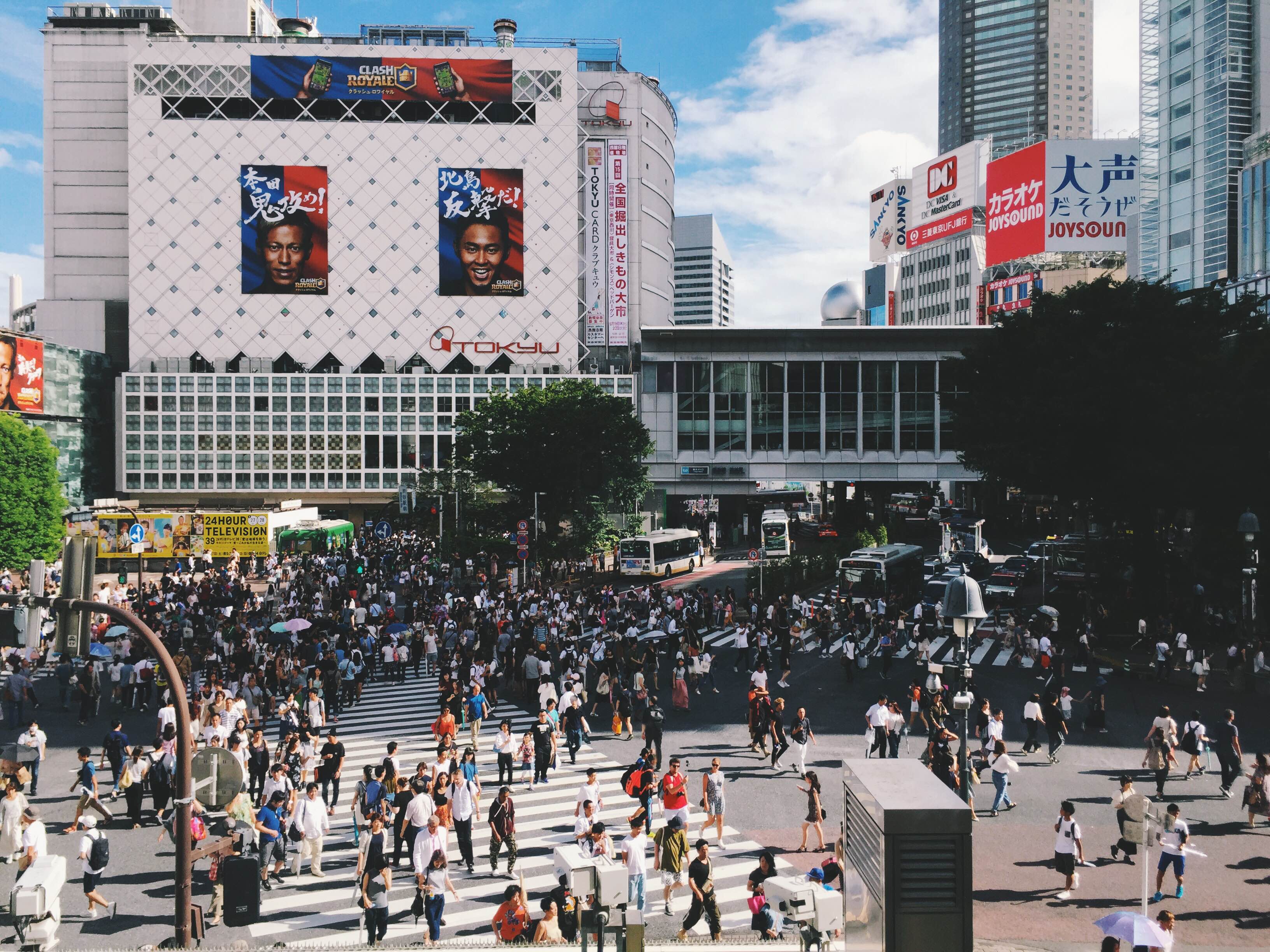 During rush hour, as many as 2,500 people use the Shibuya Crossing in Tokyo. Photo credit: Casey Tran

Being part of the majority was great. For two weeks in Tokyo, I wasn’t affronted by the microaggressions or casual racism I experienced in America. I was able to let go some of the heaviness I felt as an Asian American and person of color. I felt lighter and freer. I felt full. I had the privilege to be my full self, not defined by my race.

I came back to America feeling rejuvenated and a little more hopeful, only to have my renewed faith in humanity crushed by U.S. Customs. “I’m going to give you back your Cup Noodles,” the officer said with attitude, as if she was doing me a favor by returning something that she had taken from me. I felt my chest tighten and the familiar heaviness return to my body. America had made me feel small again.