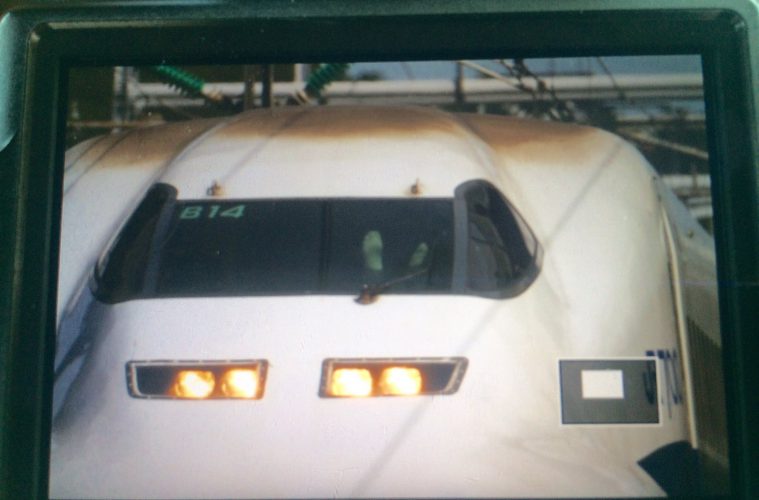 Japanese bullet train driver caught with feet up on the dashboard

The high speed train can reach a top speed of 175mph

A driver of a Japanese bullet train was caught driving the train with his feet up on the dashboard and has since been suspended.

The driver of the train, which can reach speeds of up to 175mph, was photographed with his feet up on the control panel. The picture had emerged on Twitter.

The Central Japan Railway Company (Jr Central) said that the 29-year-old driver admitted to stretching his legs in that position for 10 seconds. The unnamed driver had told the company that he had “tired feet”, according to Japan Times.

The train was reportedly travelling from Tokyo to Osaka.

JR Central has since apologised for the incident, clarifying that it was against their rules for the driver to have his feet up as it could potentially prevent a quick response in the event of an emergency.

The Japanese company said that there were 320 passengers on board at the time, but the passengers were in no danger as the train was equipped with an automatic control system that manages the speed and distance between trains.

According to reports, the driver ahs since been suspended.

Japanese bullet trains AKA shinkansen, have had an unparalleled safety record of over 50 years, without any fatalities due to derailments or collisions. However, last year, a passenger set himself on fire on board a bullet train, killing himself and a woman, as well as seriously injuring seven other passengers.