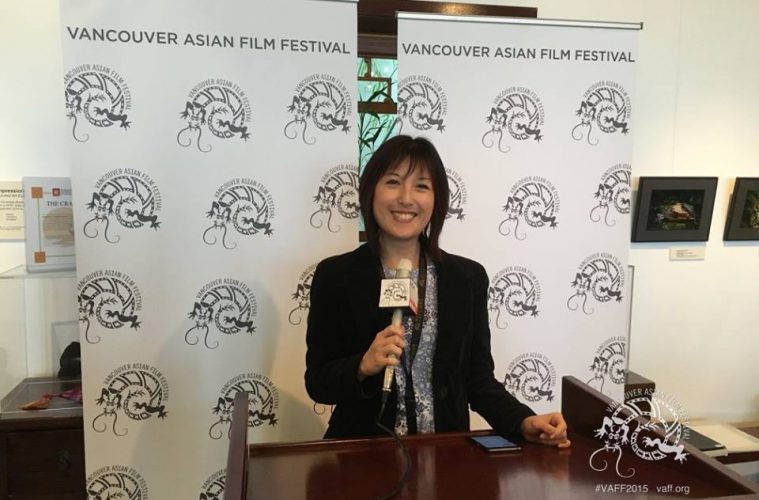 In the second installment of this 3-part series, we talk to three professionals working in different parts of North America’s film industry about China’s increasing influence over Hollywood, as well as the rise of Asian stars in digital media.

“In conversations with the founder, Barbara Lee, she basically confessed: ‘Hey, you know, I thought that we wouldn’t need this [Vancouver Asian Film Festival] after a decade.’” Grace Chin recalls the discussion that brought her to realize the true importance of the festival. “[She said] ‘I figured everything would be integrated, and we’d be all out there, and everything would be fine.’”

Grace sits across the table from me, speaking over the music playing in the background. The teal colour of her shirt pops amidst the coffee shop’s yellows and browns. She’d mentioned earlier in the conversation that VAFF, which is celebrating its 20th anniversary this year, was founded as a forum to promote diverse representation of Asian cultures. She’d been promoted to Festival Director 8 years ago, after being previously the producer of VAFF’s short filmmaking contest, which was launched 11 years ago.

“[Barbara Lee] discovered that this was not in fact the case,” she continues, hands moving along with her words. “In fact, with the segmentation of media … the need for this festival was even greater than it was before.”

For Asians who live outside the motherland, exposure to culture-specific content usually occurs in the media provided by the country they live in, or whatever foreign pop culture is being imported. And with recent advancements in technology, media from around the world is now becoming easier to produce and distribute, resulting in foreign entertainment industries beginning to make their mark on the global stage.

China’s economic boom has seen ventures into international entertainment within the past 5 years, particularly in Hollywood. With news this year of Legendary Entertainment being bought out by Wanda Group, as well as large companies like Huayi Brothers co-producing Hollywood films, it’s clear that China’s influence in Hollywood is gaining traction.

Chinese box offices are also bringing in significant enough sales for international releases, and as a result, foreign viewership has been becoming of interest for North American companies. Consequently, Hollywood productions are reportedly becoming more dependent on international audiences to make profits.

“It may start mainly as a cash grab … but as with almost any other thing, sometimes it takes a particular culture to go into expanding [Hollywood’s] idea of what they should be doing.”

“I used to live in China, and one of the things that was said very clearly was ‘America’s greatest export is their culture,’” says actor Osric Chau, regarding Chinese involvement in Hollywood. “This is China kind of coming in saying ‘hey, we see that you got a good thing going there, and we want a piece of it.’” 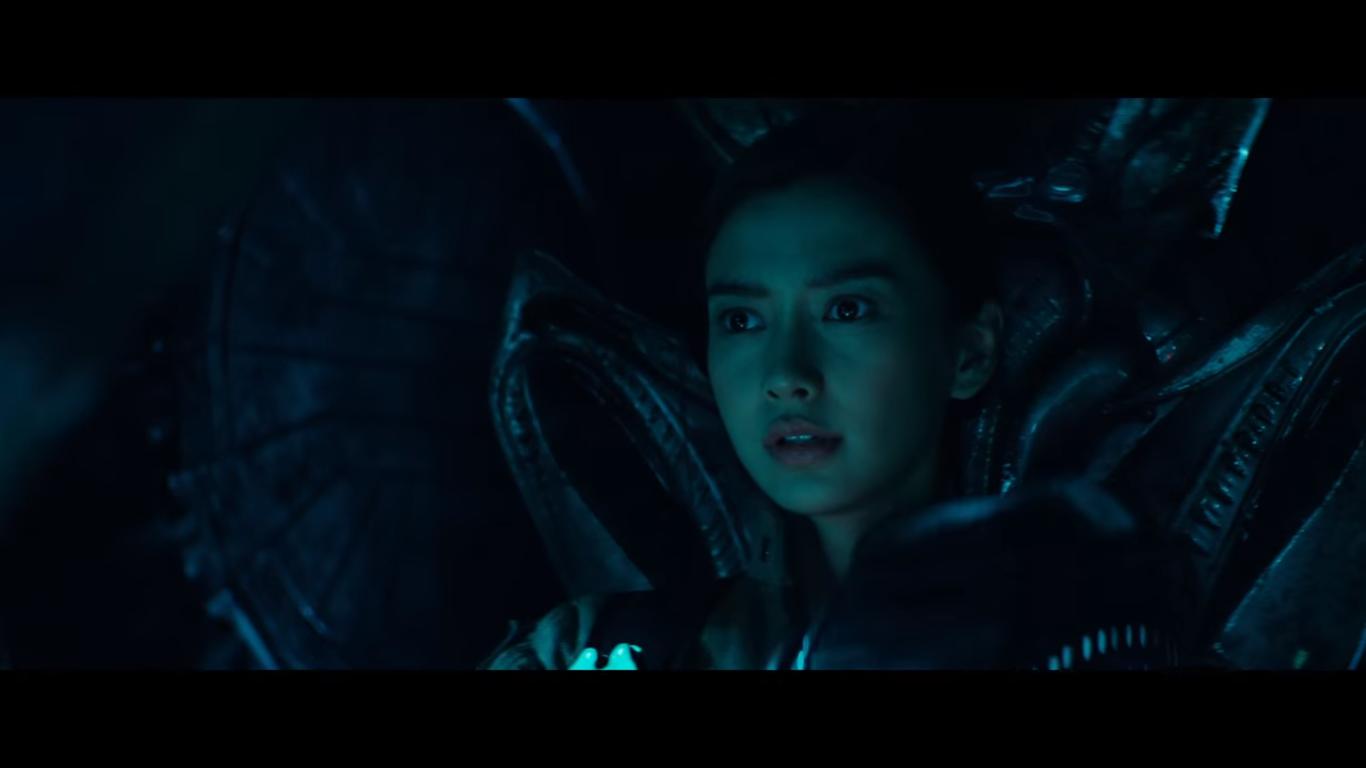 In attempts to attract more foreign viewership, Hollywood co-productions have started releasing different cuts of movies in different countries, to feature local celebrities. While this trend means that Asian artists are getting screen time, international audiences don’t always get to see them in the international cut of the film.

China Lion Film’s Marketing Research Manager Alma Zhang, however, sees the trend as a good starting point for diversification in Hollywood casting. “For Independence Day … [Chinese actress] Angelababy played a role – a female pilot in the film. It’s actually an acting role instead of just showing up for 3 seconds.” Alma compares this role to actress Fan Bingbing’s in the Chinese release of Iron Man 3, which got cut out of the international version in North America.

Grace believes that the trend of co-productions may change diversification in Hollywood casting only if it’s bankable, as the end goal is to make money for all the parties involved. “They’re not necessarily interested in artistic value for its own sake, or even necessarily Asian representation in any particular kind of way,” she says.

“So, what I would say is, if they don’t think it will be bankable to put more Asians in their movies, they will not do it. But if they do think that it is, then they definitely will.”

In a similar vein to co-productions with Hollywood, Chinese companies are also making moves to draw in audiences by piggybacking on niche pop culture trends. The international success of the Korean “Hallyu” wave has seen a rise of Chinese-Korean co-productions, some of which have been released internationally. (Note: at the time of writing, China has reportedly enforced restrictions on Korean entertainment due to current political tension between the China and Korea.)

As a cultural phenomenon, K-Pop and Korean media serve as prime examples of Asian content that have made an impression worldwide. From PSY’s explosive Gangnam Style in 2012, to KCON’s expansion into New York in 2015, Korean pop culture has established a very visible presence in global entertainment.

Alma states that China Lion Film, who distributes Chinese-language films to theatres in North America, has been able to use K-Pop’s popularity to market film releases to new audiences. Alma points out that this year’s release of No One’s Life Is Easy attracted viewers of varying ethnic backgrounds beyond their usual audiences, thanks to the casting of EXO member Park Chanyeol.

“[Another] one of our recent releases … is Sweet Sixteen, starring [Chinese-Canadian] Kris Wu. He is Chinese, but he is also a former K-Pop star.” Alma states that China Lion chooses films based on demand and expectation; this is the fourth film featuring Kris Wu they’ve released in less than 2 years. “There is somehow a crossover between a western audience and our traditional Chinese audiences.” 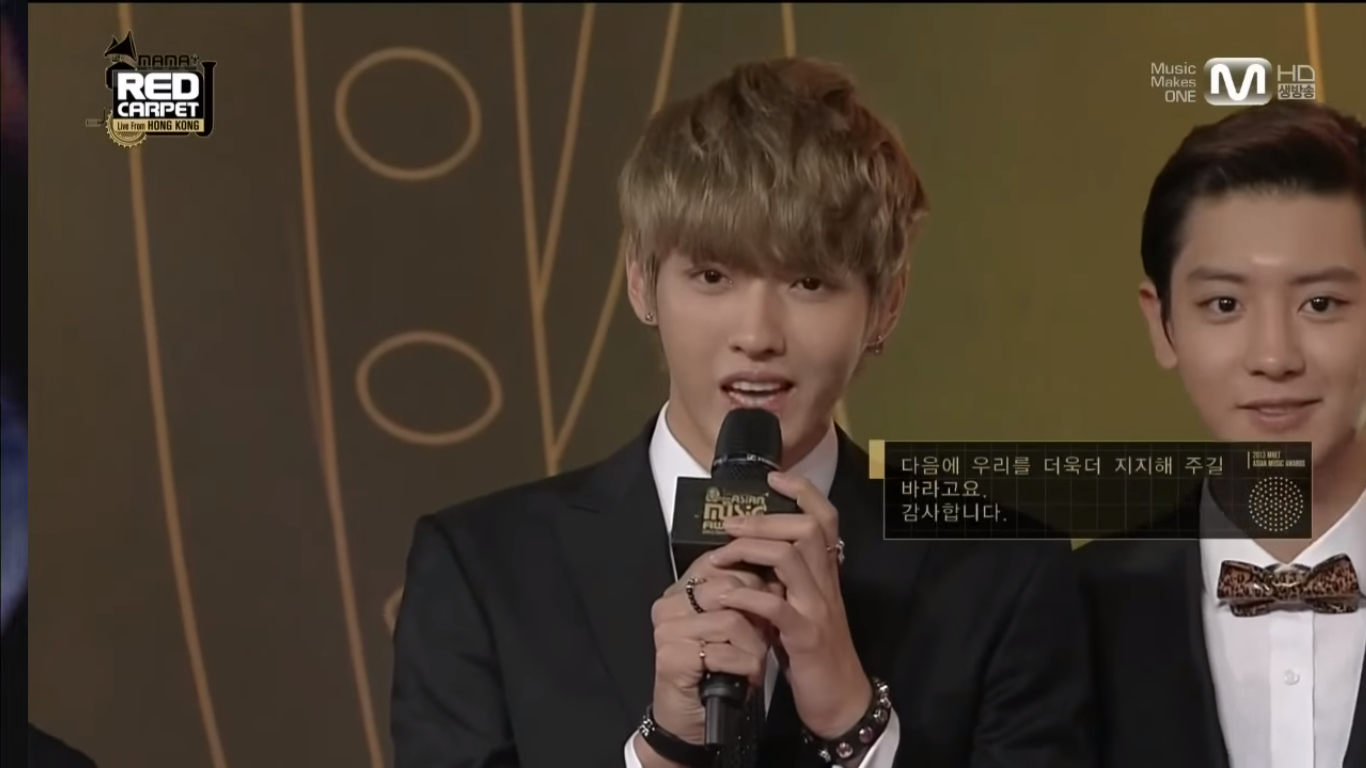 While the strides made by Asian entertainment industries have been transformative for providing cultural content worldwide, there is still a large number of Asian groups un- and under-represented, including those who have immigrated to western countries who may not feel a personal connection toward imported entertainment.

When it comes to domestic media representing these groups, we circle back to questioning representation in western media.

“There’s biases [in Hollywood] that are really hard to get out of because it’s a business” Osric states. “They have such huge overhead, and it’s such a risky venture for them every time they create something, that they need those reassurances that it’s gonna have a return.”

“And if they can keep making these big blockbusters with some dude named Chris, then they’re gonna keep doing that, even if it’s a boring movie.”

However, with the development of digital media and YouTube, there’s been an unexpected rise in popularity for Asian-American content. As a platform for creators worldwide, digital media has been game-changing in the entertainment world, and Asian creators in particular have benefited tremendously. From original creators like Ryan Higa being one of the most subscribed and watched YouTubers, to dance artists like Mariel and Keone Madrid having their works viewed and known internationally, the internet has spawned a movement of Asian creators making waves.

Osric credits the success of Asian-Americans on digital platforms to the control creators are given over the creation and distribution process. It’s much more accessible and streamlined, as opposed to the bureaucratic process that takes place with traditional media. “You have YouTube, which you can do whatever, and there’s no risk involved,” he explains. “Just put it out there and … if it resonates, people are gonna watch it.”

Increase in online content created by Asian-Americans makes for a very interesting correlation in regards to consumer habits. Nielsen reports that within the Asian-American demographic, while there has been a decline in live television consumption between 2014 and 2016, streaming devices such as mobiles and multimedia devices has seen a steady increase.

“Digital definitely has a lot of reach, and it’s instant …  and that’s where a lot of cool stuff is happening now,” says Grace. “We recognize that [digital] is where a lot of emerging filmmakers are coming from … there’s definitely a transference and an understanding that digital media is here to stay.” Grace states that part of VAFF’s initiatives is to encourage Asian digital creators to cultivate their skills, in hopes that they will become industry professionals themselves in the future. 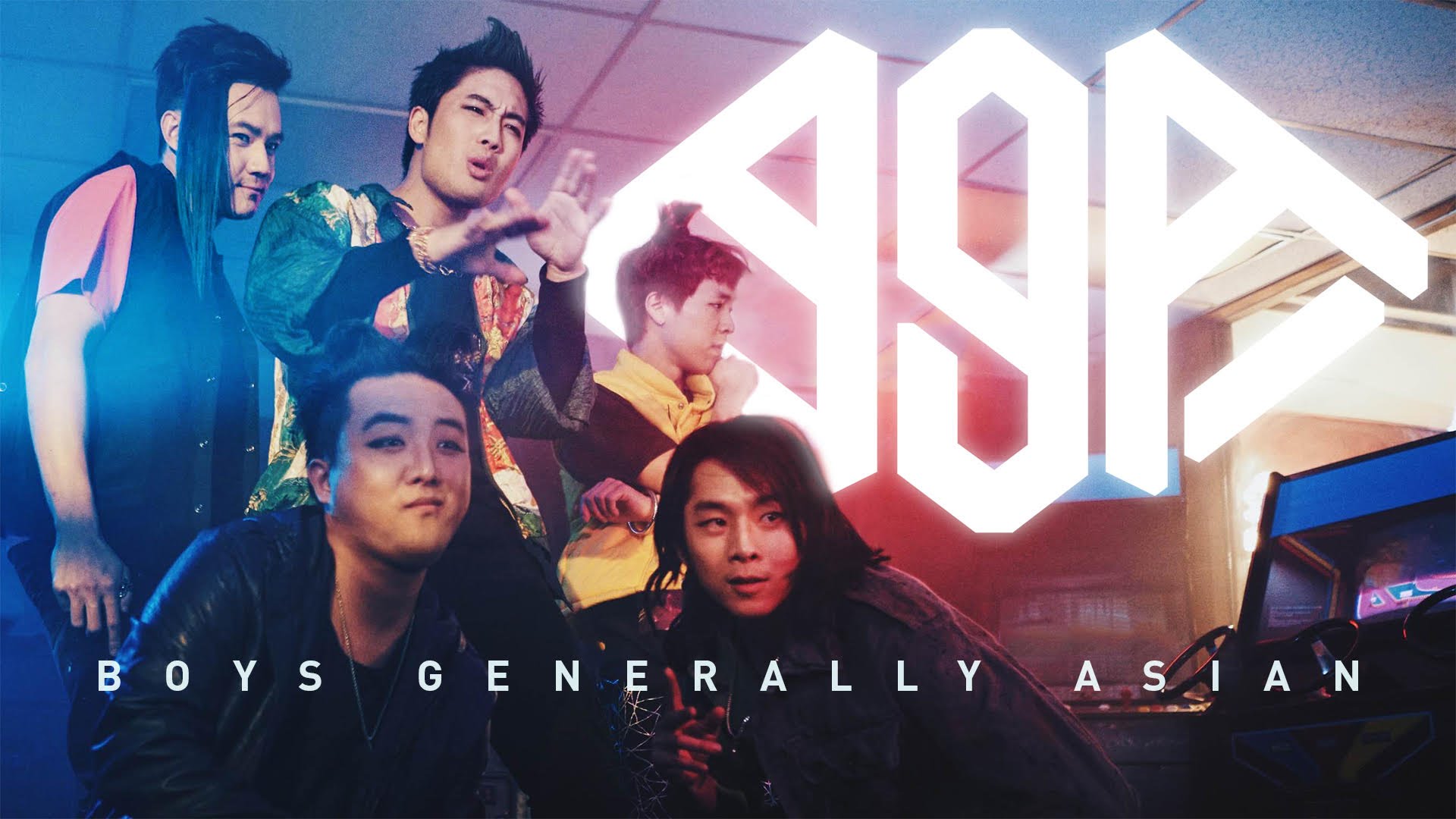 Despite great strides in the digital realm, however, traditional media is still the most heavily consumed, and fair representation still serves a purpose for Asians living in western countries.

Alma highlights the importance of the cinema experience for international students, who are China Lion’s main demographic, as it provides an activity to form relationships in new communities, as well as a sense of familiarity while adjusting to life in a new country. “Going to the theatre for all films … is kind of a shared experience, ‘cuz you can feel the environment, you can feel the atmosphere in the theatres. It’s very different from streaming online, where it’s an individual experience.”

Grace shares the sentiment of traditional formats providing experiences, especially as an opportunity to find community for spectators and creators alike. “You can’t really fully replace, not only the theatrical viewing experience, but also the entire festival experience … once you do get [audiences] in the door, sometimes they find that ‘wow, hey, there’s an actual community of people that are creating art, that are creating cool shit here, and I can actually talk face to face with these people.’”