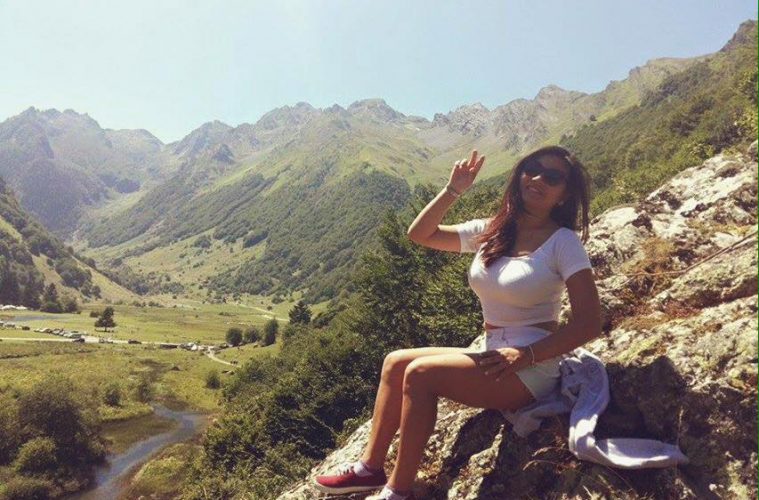 Naomi Ji is a Chinese adoptee who was raised by English parents. She hopes to share her story through her YouTube channel to encourage other adoptees to speak out and share their experiences. Speaking to Resonate, Noami describes life as an adoptee.

Ji was found outside of a department store in Shanghai by the store’s owner, who took her to the local police station. No one had reported a missing baby and as of today, she doesn’t know if the store still exists or who the shopkeeper was. Whatsmore, she doesn’t even know her exact birthday, she only knows that she was born sometime in early April. 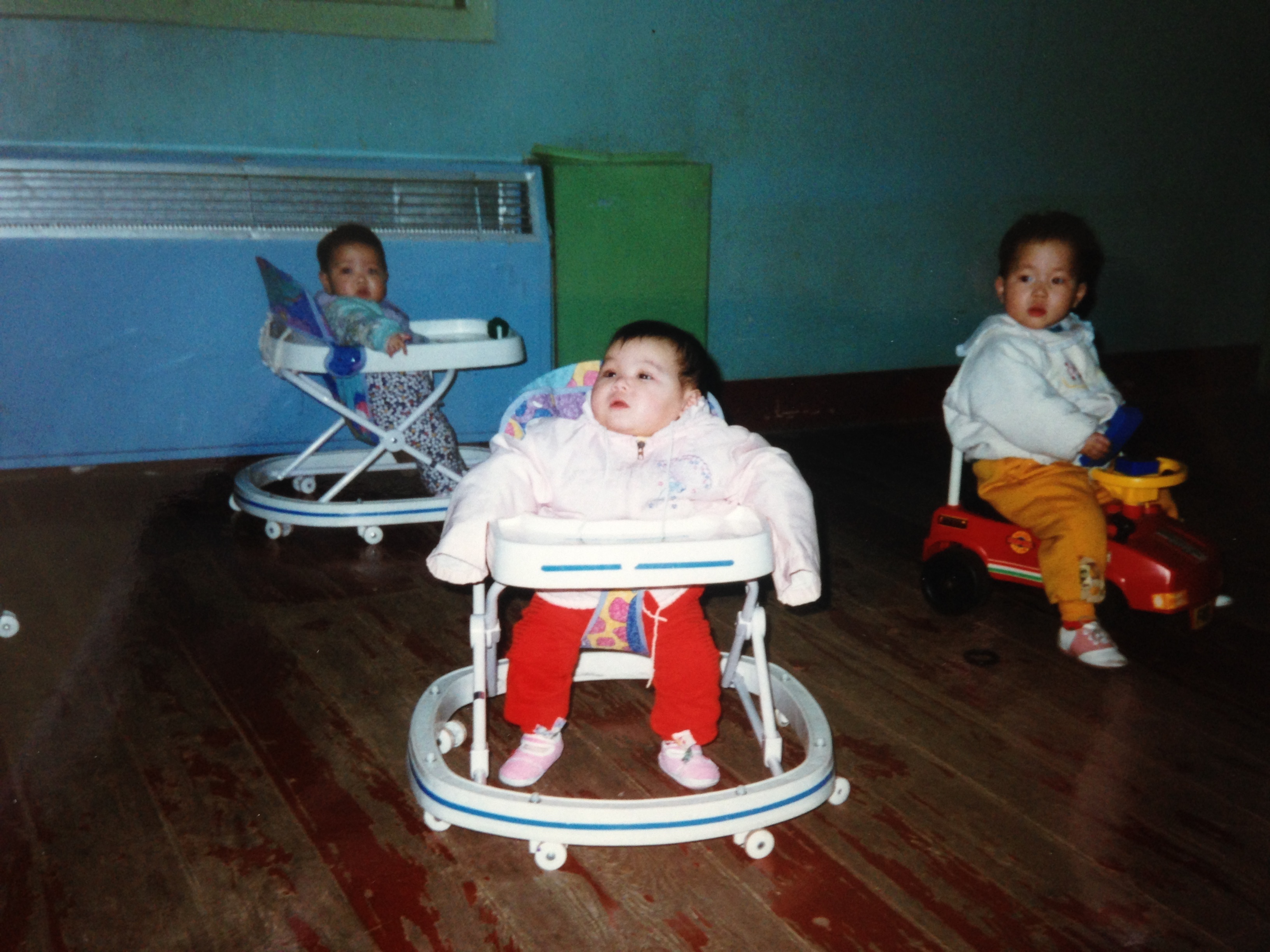 To what extent do you think gender played a role in your birth parents putting you up for adoption?

“100%. China had the one child policy and there was a lot of preference for boys. Historically the girl moved out and the boy carried on the name of the family. Gender is almost certainly involved in my birth parents deciding to give me up.”

To what extent did your adopted parents expose you to Chinese culture?

“It’s always difficult with trans-racial adoption because you can always say they could have done more. I never learnt Mandarin as a child, I just didn’t have the opportunity. It wasn’t available nearby. I didn’t live in London or a big city. There just aren’t people who teach Mandarin in the countryside. To a certain extent I was never exposed to being around Asian people, but that’s just where we lived. We never lived in a really multicultural place.”

“They can’t really raise me in a Chinese way, they’re not Chinese.”

“With regards to my parents, there’s only so much they can do. They can’t really raise me in a Chinese way, they’re not Chinese. To a certain extent, they made me British. They had never been to China before, they had never been to Asia before and they didn’t really have any Asian friends. It’s different for other people though. Some people’s parents learnt Mandarin and raised them with Mandarin and they went to China every year, but that’s a totally different situation.” 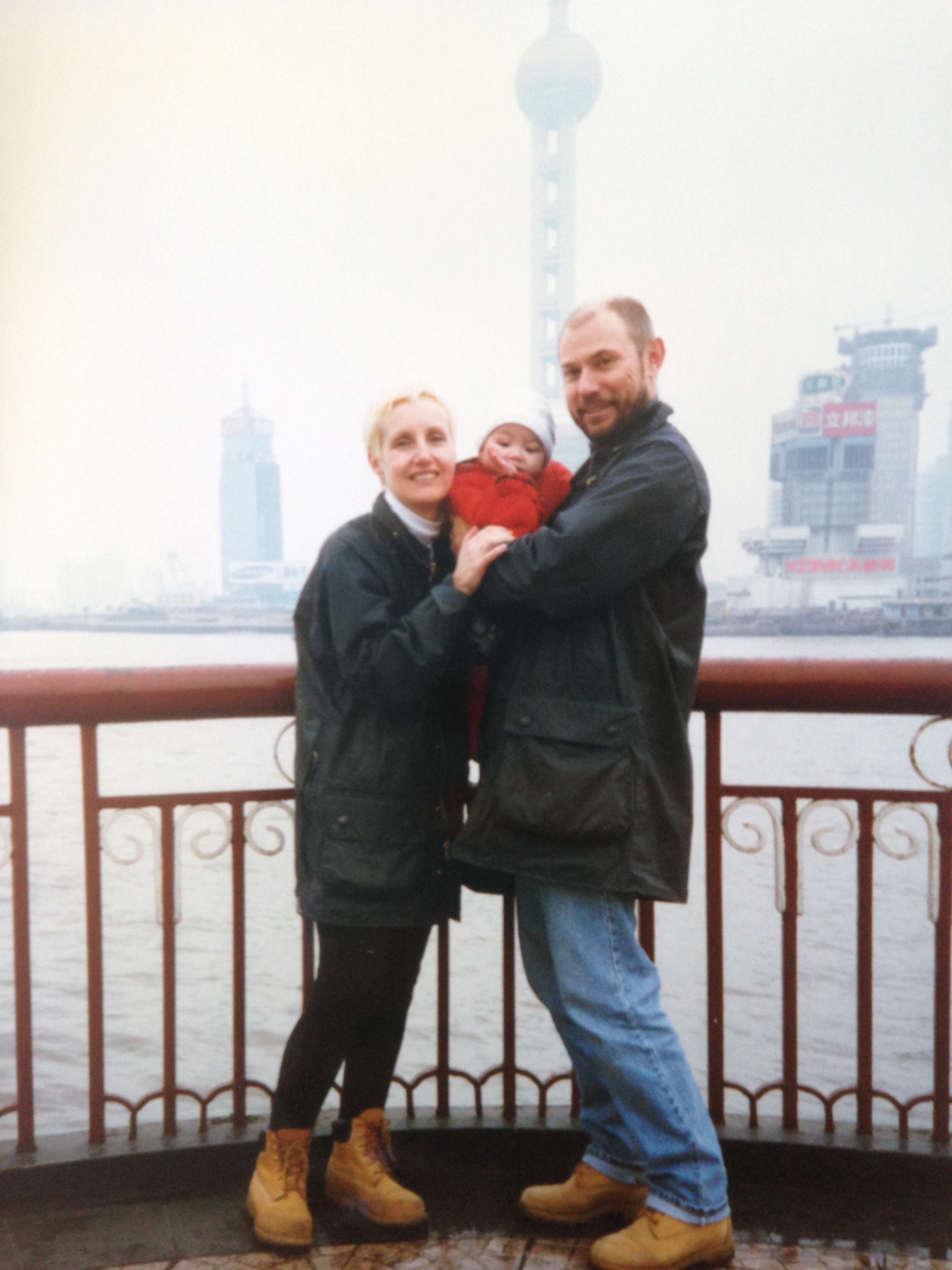 At what age did you want to find out about your adoption story?

“I never really thought about it until my last year of school. It was subconscious. I watched a video with this Korean adoptee finding his birth parents. Before that I never thought it was possible that Asian adoptees could find their birth parents. It really hit home with me. He was speaking really openly about how it feels. It really opened up a lot of questions for me.”

How did you go about recovering the details?

“The details for my story are very limited. They’re just what I’ve been told. I have some documents. They don’t say a lot. There’s not a lot you can investigate. It’s something I’ve just been told.”

Growing up, how aware of the fact that you were Chinese were you?

“I always knew I was Chinese but I didn’t know what that meant. It’s difficult because you can’t really define what race is. You can’t say that certain things are Chinese and others aren’t Chinese. I know I’m Chinese but with regards to feeling Chinese, I’ve had moments when I’ve felt Chinese and moments when I don’t feel Chinese.”

“Growing up you face a lot of stereotypes from other people – being good at kung fu and eating a lot of rice or being related to Jackie Chan.”

“Growing up, I told people I was Chinese. It was always just an introductory thing to “where are you from?”. I never investigated further into what it means. Growing up you face a lot of stereotypes from other people – being good at kung fu and eating a lot of rice or being related to Jackie Chan.”

You said the areas you grew up in were not very diverse, how do you think this affected your childhood?

“I didn’t have anyone I could relate to. When you meet people who have had similar experiences to you because of something like an issue such as race, I think you share some similarities. Growing up I didn’t meet anybody, so I always thought it was just me. I didn’t think about what or why people were saying these questions. I never had that discussion with myself or with anyone. It alienates you slightly because you can’t relate to anyone to talk about it or move on from it. It’s all subconscious too.” 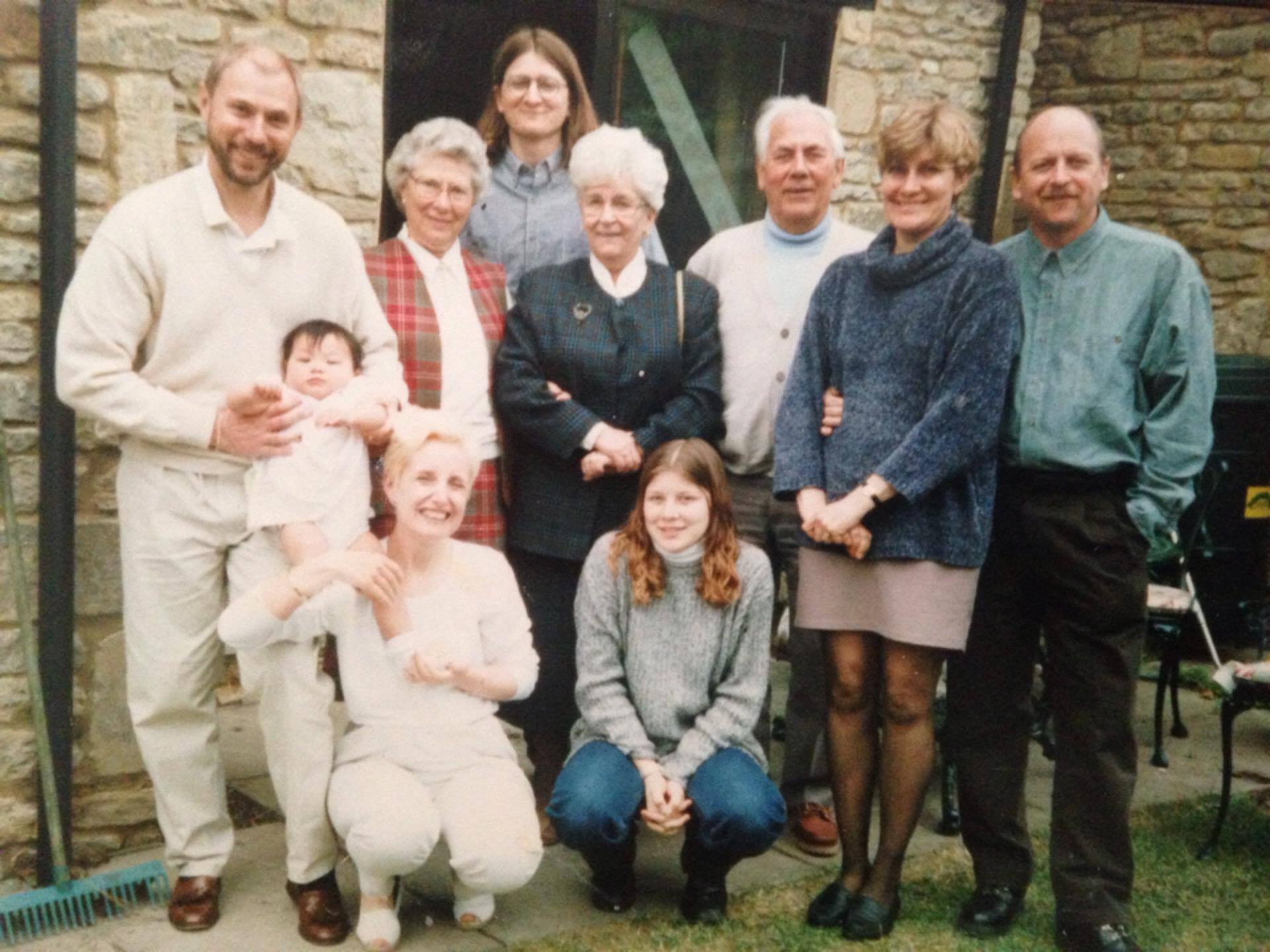 How important was finding the other adoption groups to you?

“Really important. If you can share experiences, thoughts and feelings, you can feel not alone, which is something adoptees can feel a lot. If you’re trans-racial adopted, you feel alone from that and you feel alone because of the fear of loss. That bridges that gap.”

“Often adoptees feel guilty about talking about it.”

“They can build a community around it. They can move on from it and grow within themselves. For some people it can be really upsetting and really difficult and some people never think about it at all. For those who are upset or feel disdain, they can help them. It’s a really important thing without fear or judgement from other people. Often adoptees feel guilty about talking about it.”

“There’s this idea that if you talk about how you feel, if it’s not positive then you’re not grateful or happy in your life. Personally I don’t think that’s the case at all. You can talk about different emotions, you can talk about happiness from one thing and sadness from another and they don’t conflict or counteract each other, they’re just different emotions. I think that talking openly about that and having a space to do that without judgement is really important.”

What deters adoptees from talking about it the most?

“You can’t have adoption without loss. You’d have to have lost both parents to be adopted.”

‘People try to make you only focus on the positive things and things that are good in your life. It’s a good thing to do, but if you accept that there are bad things and accept the loss – without loss, there is no adoption. You can’t have adoption without loss. You’d have to have lost both parents to be adopted. People want you to forget the bad things, but we have to acknowledge there is sadness and we can move on so you can have a more balanced, rounded and holistic view. It will help settle people’s conflicted feelings about it.” 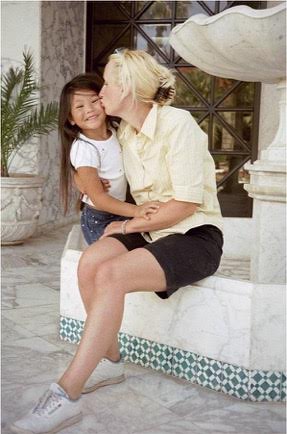 What’s the biggest misconception people have about adoptees?

“Pity  – “your life must be so sad” or “isn’t it great you turned out ok”. The biggest misconception is if you start to tlak about loss or you feel that you’ve missed out on cultural aspects, people think you’re not grateful or not happy in your life or you don’t love your parents. That’s one misconception I’m trying to expel through my videos. There are pros and cons to everything. People try to portray it as the perfect solution to everything. Annie had a pretty terrible life before being adopted by Daddy Warbucks! The biggest misconception is that adoption is the perfect solution to everything and all your problems are gone.”

What would your message be to other adoptees?

“You’re not alone. It’s ok to feel what you feel. It’s ok to talk about it. It’s ok to be different. Some people want to live in Asia and want to live there forever and to not feel western at all and that’s ok. It’s ok to not have any desire at all too. It’s about bringing this issue to the public eye and creating more discussion about it and more open spaces so we can have more acceptance.”