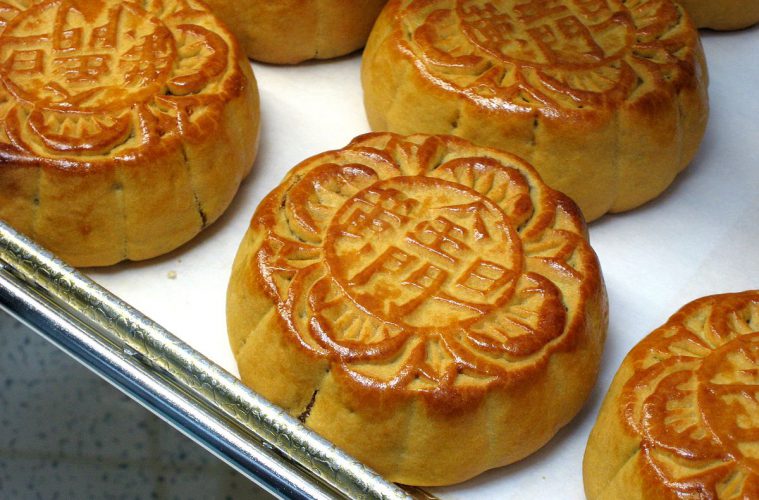 Hong Kong will throw out 1,000,000 mooncakes this Mid-Autumn Festival

15 September 2016: Today is  Mid-Autumn Festival in Asia, which means that millions of mooncakes will be exchanged, with around one million to be wasted in Hong Kong alone.

Mid-Autumn Festival falls on the 15th day of the eighth month on the Chinese Lunar Calendar, celebrating the fullest moon you can see.

Traditionally, the festival is synonymous with mooncakes – a dense and greasy Chinese delicacy. Chinese families will gather, eat dinner, exchange mooncakes and stroll under the gaze of the moonlight. 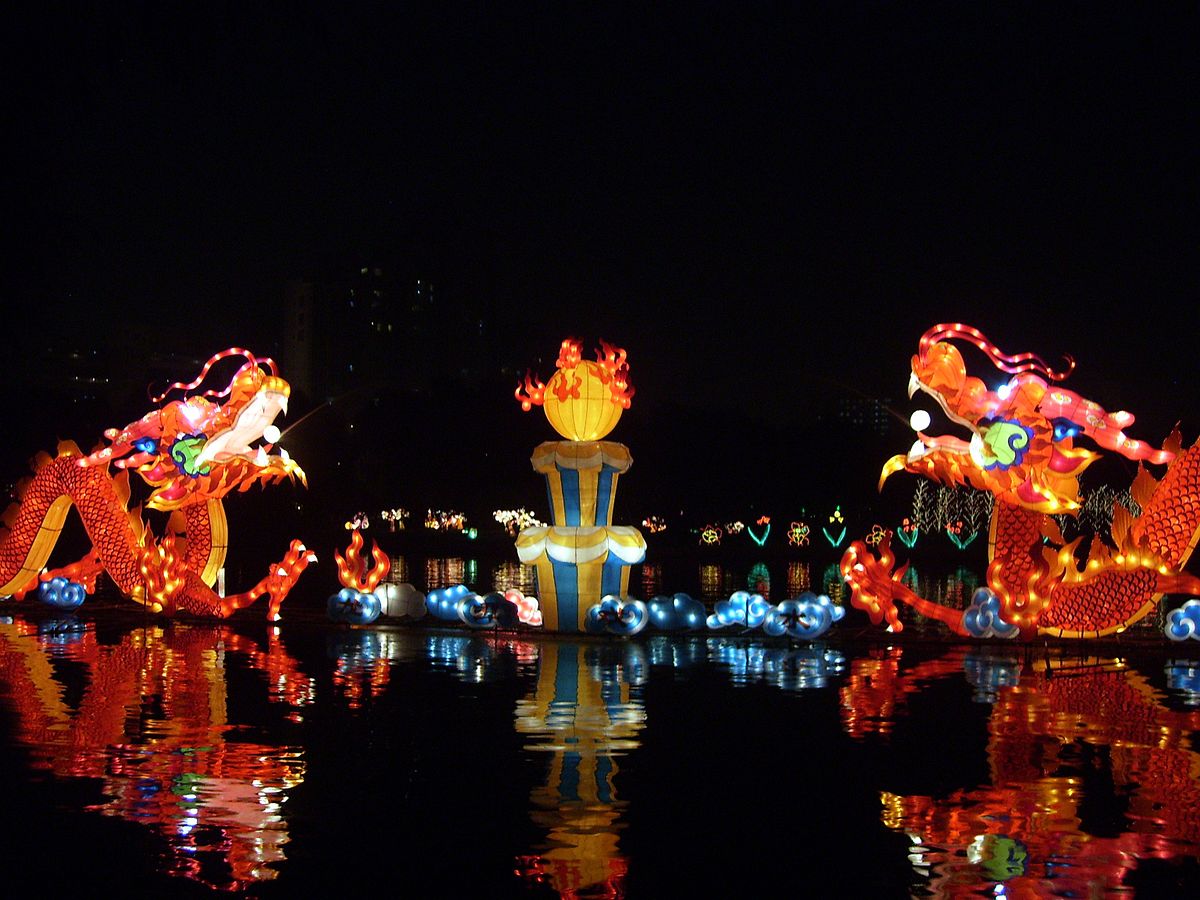 Keeping with the tradition, friends families and even colleagues exchange boxes of mooncakes in the days leading up to the auspicious date.

Unfortunately, as mooncakes are still considered to be a delicacy, even by many Chinese people themselves, it turns out that not everyone actually enjoys eating them. Not only are they rich in flavour, but they are also notoriously calorific – some have as much as 800 calories – not to mention their high cholesterol. Whilst they come in many forms, with different fillings, the typical mooncake is made from red bean or lotus seed paste encased in a crust. The heavy snack can also contain salted duck egg yolks.

Even though regifting mooncakes is common practice, there are still more mooncakes that are bought than people actually want to consume.

An environmental organisation in Hong Kong called Greenpower has published its annual reports over the past 12 years on mooncake consumption habits, revealing that whilst 68% of the people they interviewed in 2014 said they would give out mooncakes, 69% of the same group said that they actually didn’t want to receive any themselves.

Greenpower estimated that households in Hong Kong threw out 1.04 million mooncakes in 2015.

However, this number was actually half than that of 2010, which saw Hong Kong waste 2.12 million of the dense snacks. This decline could be due the rise of fashionable mooncakes such as Häagen-Dazs’ ice-cream mooncake, which are more palatable, or perhaps gift givers opting for healthier options such as fruit baskets.
Nonetheless, the estimated 1,000,000 that are estimated to be wasted in Hong Kong this year, is still worrying.