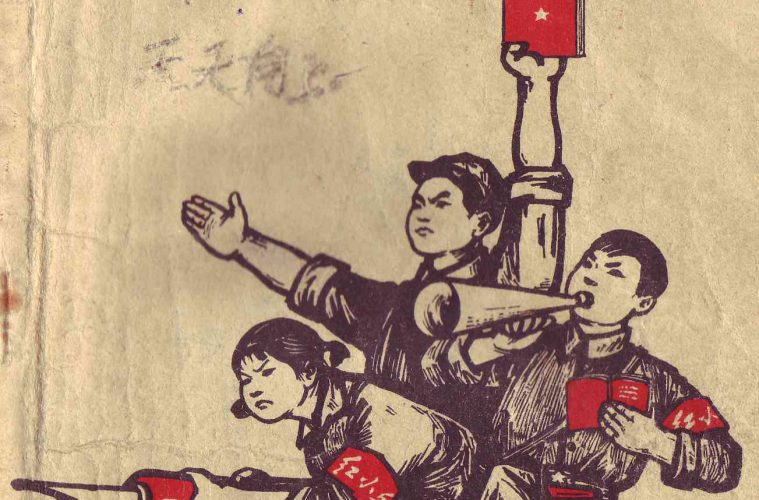 How do art and politics mesh in Modern China?

China is known for its controversial political rule- particularly that of the Chinese Communist party- how does that play into its visual arts?

The arts are often considered a way for the singular person to strike back at the institution of politics; particularly that of contemporary art- and how has that changed in the two waves of Chinese modern art that have come forth?

The contemporary successor to classical Chinese paintings is defined by two waves of style.

There is overlap, making it hard to pick out a clear line for when the tides began to shift. The artists of the first wave are often famous outside of China- Ai Wei Wei, Yue Minjun and Cai-Guo Qiang spring to mind, born before the Seventies. Artists of the second wave are less well-known, but no less skilled- Wang Guangle, Liu Shiyuan and Yuan Gong were born in the late Seventies and Eighties, making them children at the time of the Tiananmen Square massacre, possibly the most terse political situation faced by China. The tumultuous political climate of China resulting from Tiananmen Square and its subsequent whitewashing has made for the classical image of Chinese contemporary art- the focus on Mao, the Communist Party and the blood-red flag of China.

Certainly, artists like Cai-Guo Qiang with his (literally) explosive gunpowder paintings with their focus on material, shape and form, don’t bring to mind Mao. Unmanned Nature (2008) is an fine example of his work. Interestingly, Cai himself has said that his use of gunpowder was inspired by his own personal experiences seeing the gunpowder used in both destruction and reconstruction. Considering this, it appears that Cai’s works are almost an autobiography of his experiences with Chinese politics- so very much examining the politics of China. However, the gunpowder isn’t as flat as it first appears- it touches upon abstract ideas of creation through destruction, and the simple appreciation of shape and form as a whole. 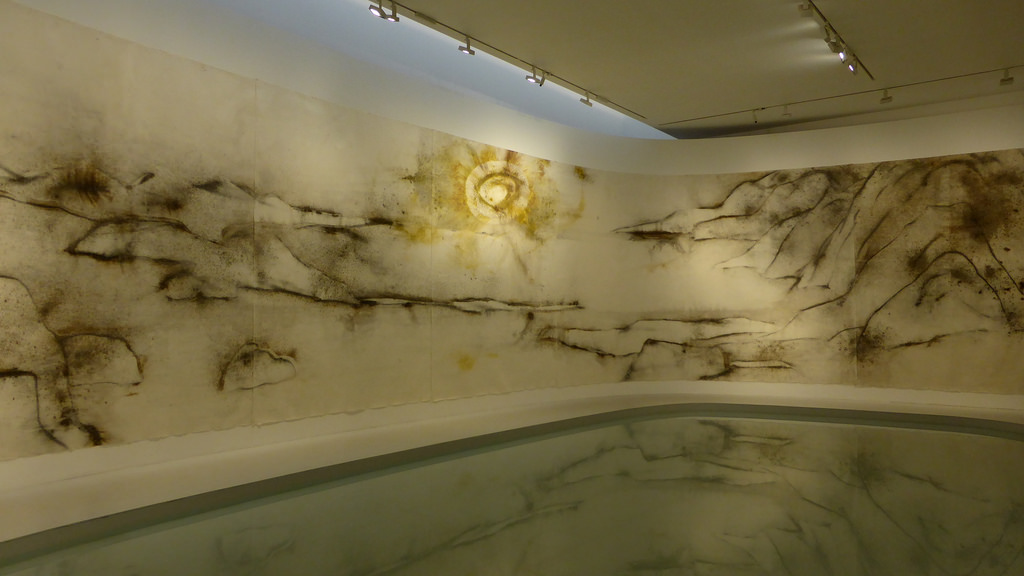 In contrast, Liu Shiyuan’s Someone Else, Somewhere Else No.3, (2014) appears to confront the idea of propaganda- a large part of how China was, and (possibly still is) ruled by its leaders. Bright orange clay blocks out the majority of the text on the page, with larger text such as “Love-hate” and “It was going to be enormous” standing out from the amorphous mass of orange. A second look reveals the westernized form of the piece- the text written in English suggests the West, rather than the East. Arguably, this piece is an ‘eastern’ piece of art masquerading as a ‘western’ piece of art. However, the answer may be simpler than that- it is neither. Looking at Liu’s oeuvre, her works confront the ideas of fiction and reality.

As noted, there are stylistic differences between the two waves that are immediately apparent to the eye, but there are similarities too. The first wave witnessed Mao when they were adults- so most have chosen to focus on the Cultural Revolution and its political ramifications. In contrast, the second wave were children- they were affected, but perhaps in a less monumental way, leading to a shift from the stereotypical view of Chinese contemporary works. 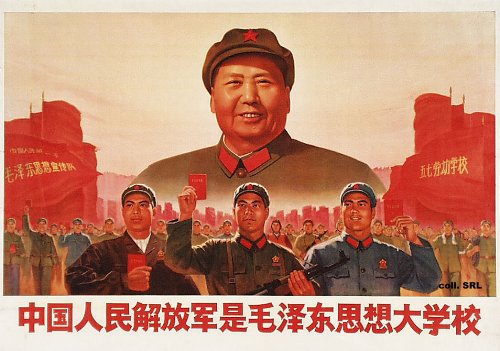 However, as with contemporary art, abstract themes play a large part in the works of these Chinese artists, and each artist is an individual – they are simply expressing themes that they feel are relevant to them- whether it is inspired by political events or is simply a topic of interest for them. Even so, art and politics have strong ties- it may not be a primary focus of an artist’s work, but it certainly plays a part- whether in its absence, presence, omission or addition. This shifting in focus on political arts makes for uncertain times for young and old artists alike.

“Western narrative has, to a large extent ended, and the Chinese one just begun” – Arnie Glimcher, Pace Gallery.

And Glimcher knows his stuff; he is the founder of Pace Gallery, an enormous, multinational chain of galleries. So while times may be confusing now, they might not be for much longer as Chinese art enters a new era.

In summary, art is something that is always open to interpretation; so Ai Wei Wei dropping vases on the ground could be a symbol of the destruction of Old China, or perhaps he’s just dropping vases on the ground. That is the inherent beauty of art- nobody is wrong in their interpretations. This is reflected in the complex tangle that is ‘Art’, which is constantly shifting and nudging itself forwards- and to pigeonhole that would be a terrible mistake.