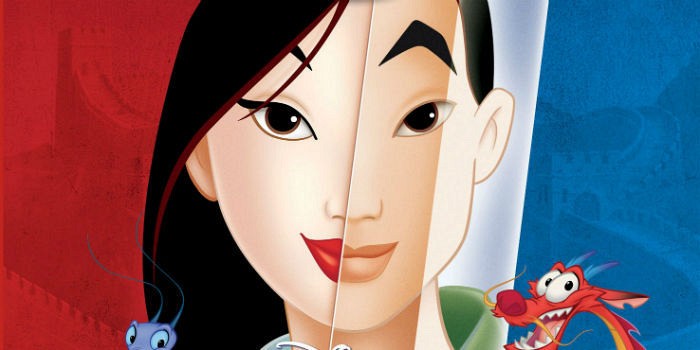 Fans are fearing another whitewashing scandal

A petition calling for Disney to cast Chinese actors in its live-action rendition of Mulan has garnered nearly 100,000 signatures.

The live-action Mulan movie was announced in early 2015 and whilst the film is still in early development stages, fans are fearing that the Chinese characters may be whitewashed.

The petition was created by Natalie Molnar last year and has 89,850 signatures at the time of writing. The petition, entitled “Tell Disney You Don’t Want A Whitewashed Mulan”, urges people to sign it to “take a stand against whitewashing in our media”. The petition sites Rooney Mara’s portrayal of Tiger Lily in Pan, as well as films such as The Last Airbender and Ghost in the Shell as examples of Hollywood’s whitewashing of Asian characters.

Parody site Unreel News jokingly announced that Jennifer Lawrence and Zac Efron were being considered for Mulan’s lead roles, which may have inspired the spike in signatories of the petition.

Despite fears, Disney’s track record suggests it won’t resort to whitewashing. In Disney and ABC’s Once Upon a Time, Jamie Chung played Mulan, whilst Agents of SHIELD’s Ming-Na Wen was the original voice of Mulan.