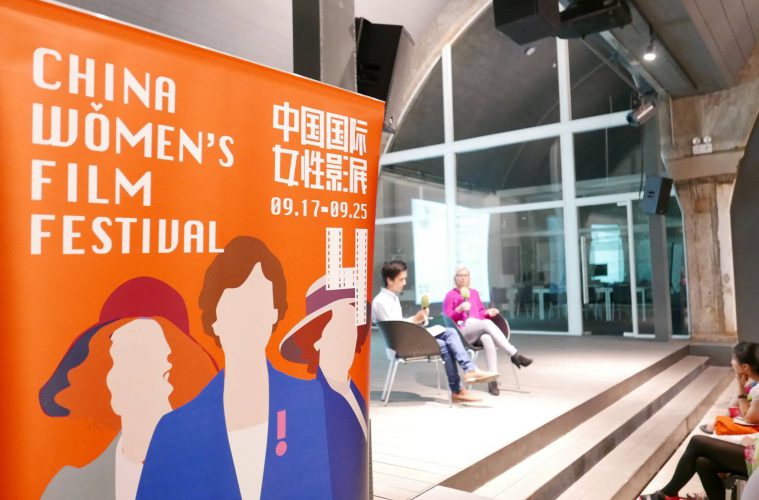 The Beijing-based film festival runs from 17 to 25 September

The China Women’s Film Festival is running in Beijing until Sunday and is fighting for gender equality.

The festival is hoping to highlight gender inequality in films by showing more than 30 Chinese and international films about women’s rights, women’s achievements and homosexuality amongst women. The nine-day festival, which runs from 17 to 25 September is held in Beijing, but a number of its films will be shown in more than 10 cities across China.

The festival’s campaigners argue that the gender inequality in films distorts the views of women and that the male-dominated film industry is guilty of repeating these same mistakes.

Less than a third of the characters are female speaking characters, whilst men outnumber women behind the camera by a ratio of five to one.

Li Dan, the chairman of the festival said that the aim is to increase the representation of women in line with Chinese audiences who have accepted gender inequality in movies.

“Usually people and audiences have the idea that female characters should be pretty, be looking for a good marriage or a rich man or a Mr. Right, and if the movie follows that path it will have a good box office,” said Li, who works for Crossroads Center Beijing, a nonprofit working with marginalized groups and the festival organizer. “Very few movies have strong female roles and characters.”

Li also plans to write an open letter signed by at least 50 celebrities addressed to major Chinese film producers and cinema companies to produce films that are more gender balanced. Li also hopes to attract tens of thousands of signatures from the public.

Ellen Tejl runs an arthouse cinema in Stokholm, Sweden and was the women behind a campaign three years ago that encouraged producers, cinemas and the public to submit a film to the Bechdel Wallace gender bias test. Speaking at the China Women’s Film Festival, Tejle said that 7% of directors are women and women have 30% of the speaking roles, which hasn’t changed since the 1940s. 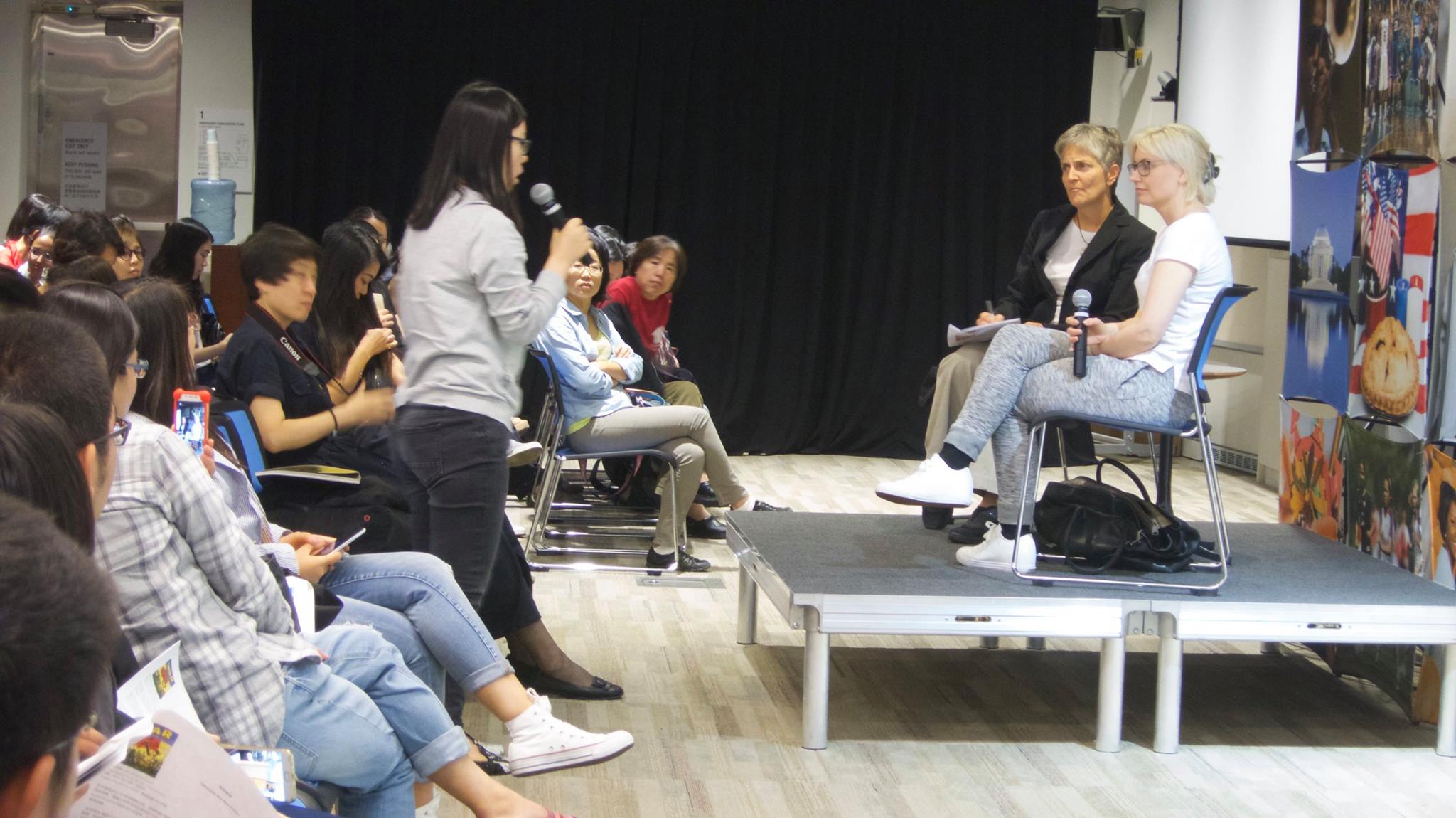 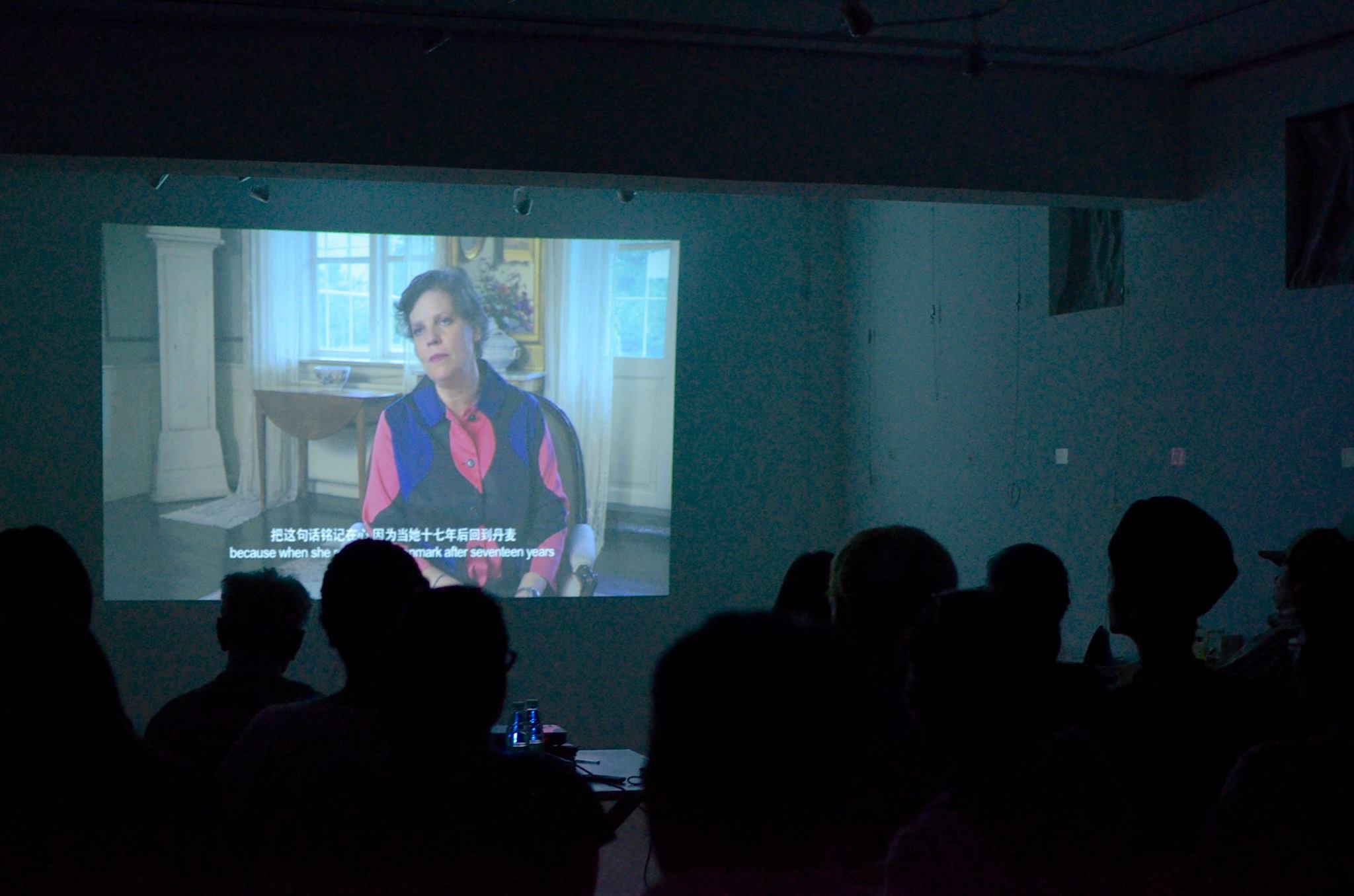