Budget airline, Jetstar, will be celebrating Singapore’s National Day this year by using Singlish for its in-flight announcements.

Both the pilots and cabin crew working on 9 August will use Singlish to communicate to its passengers. The move follows an unprecedented number of requests from passengers and fans on social media, according to the Airline.

The National Day of Singapore is celebrated every year on August 9, in commemoration of the Singapore’s independence from Malaysia in the year 1965.

The Australian based airline released a video via its Facebook page on 31 March 2016 claiming that it would adopt Singlish as its official language as an April Fools’ Day prank the following day.

Back by popular return, the airline have released another video announcing that they will adopt Singlish again for National Daym, and this time it’s no joke. “Wah seh, Jetstar really goes Singlish, no bluff!” the company wrote on their Facebook page.

The hilarious video shows the reactions of unsuspecting passengers hearing the broadcasted Singlish in-flight announcements, who struggle to keep themselves composed after hearing such colloquialisms such as “the seatbelt sign turn off already” and “your barang barang may have moved during take off”. 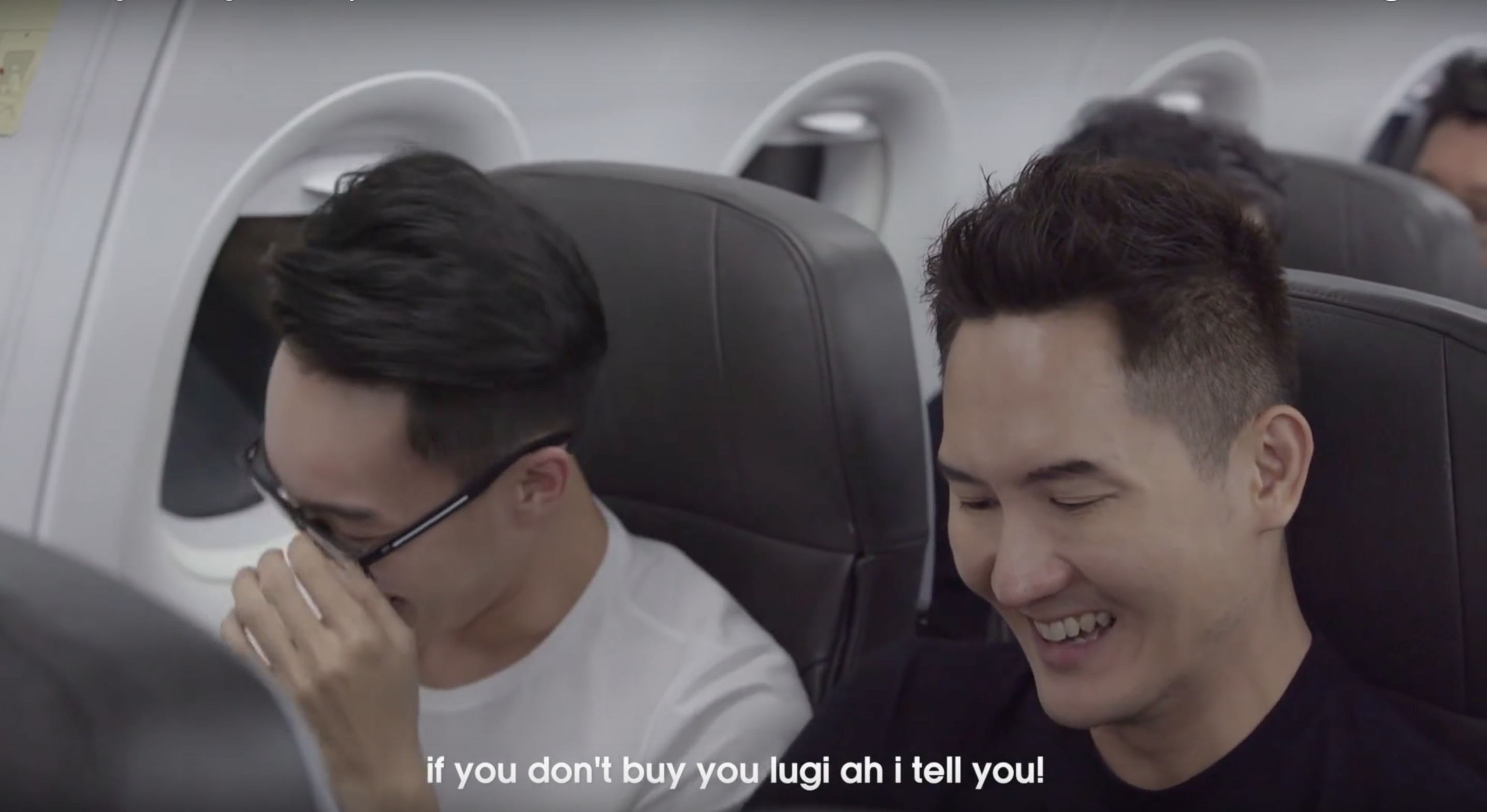 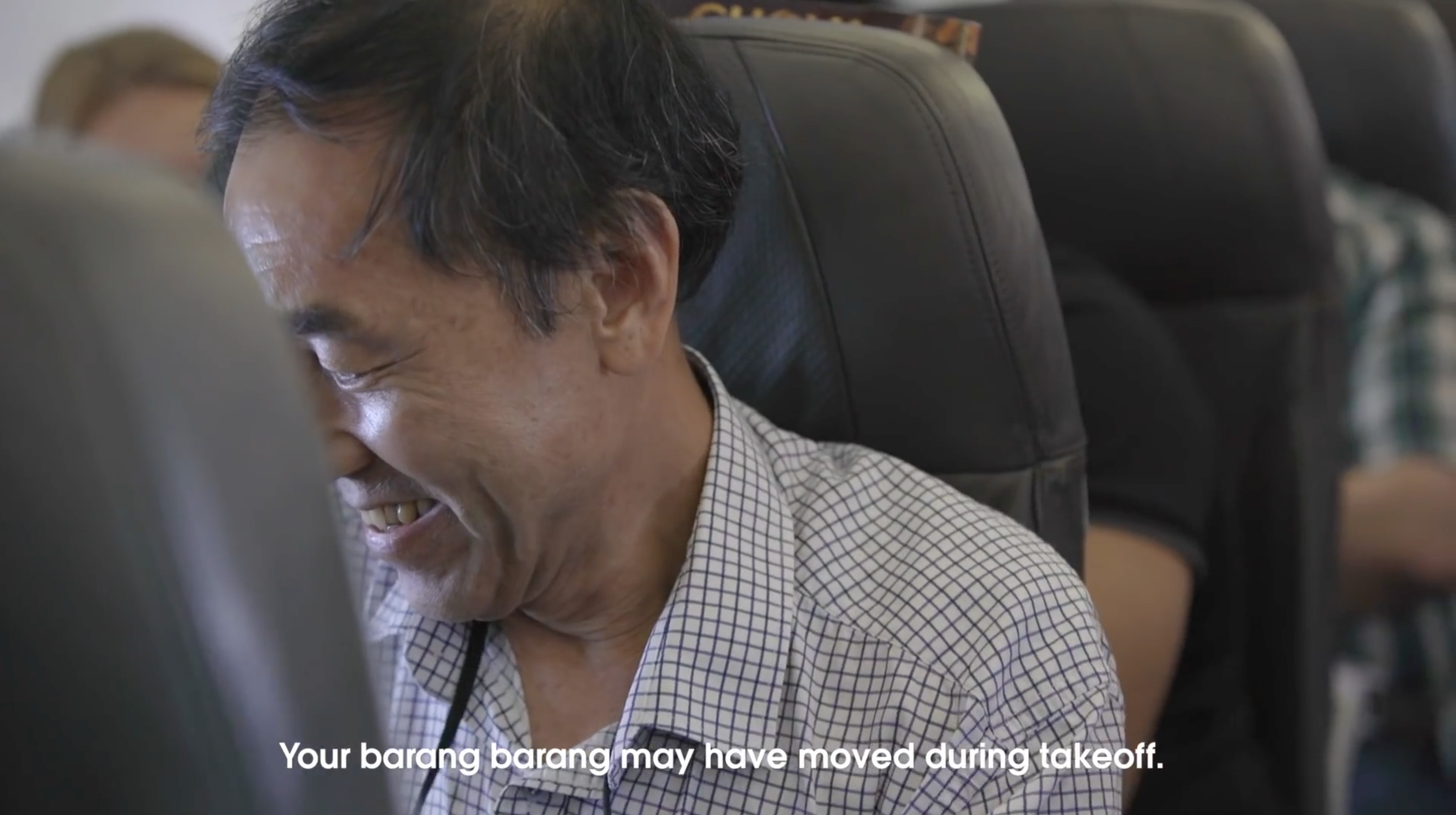