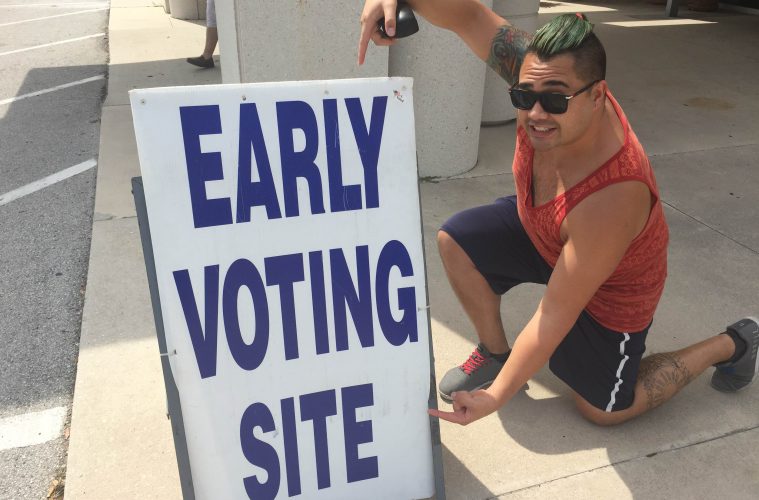 FEATURE: The American Asian Community, Voting and the Electoral Process

Do we pay attention, or even care about the politics of our country?

We are in the midst of election season and I cannot help but notice the lack of Asian representation in the political process.

Not unusual at the national level, the state and local absence of Asian-Pacific Islander candidates is noticed. Not only a lack of presence, national rhetoric omits acknowledging our community at all. Wrap this up with the fact that Asians are the least likely to vote, with only 20% of all Asian-Americans actually registered. It makes me wonder, “Do we pay attention, or even care about the politics of our country?”

In the United States we make up more than 5% of the population, less than 20 million of us overall according to the Census Bureau. Now, looking at Congress that makes up 535 voting members, only 11 members are Asian or have Asian heritage (2.1% in case you were wondering).

“Will… Asians aren’t the only group underrepresented in Congress, look at women and other minorities!”

I know, you are correct good sir/madam, other groups have also a low representation and low participation, my question is, for Asians why is it not higher?

I live in Florida, where Asians void migrating to (only 2% here folks), where I live specifically, Jacksonville/Duval County, significant portions of our Asian immigrants are Filipino. Yet, we recently finally elected an Asian to city council, the first in the state actually (woot woot)! Is public service something we refrain from talking about and encouraging?

Growing up an Asian kid you tend to attract other Asian kids to be your friend. Growing up a military Asian kid meant that over half of them were mixed kids like myself. I can’t remember a time when we discussed in our circles. During our senior year of high school, I don’t remember anyone stating that they want to study political science, or government. Is this a cultural? I’m not sure, but what I am sure of is that somewhere along down the line I began paying attention to politics and realizing that no one looked like me, and no one even talked about the Asian community or our issues.

Harkening back to my previous article about the model minority myth, Asians make the most per household and have the highest education on average. If education and income do not indicate political participation, then race must play a factor.

What does this mean for me? My community? Could I run for Congress and win in a southern state? What about my children?

Recently we have seen an abundance of articles discussing the white-washing of Hollywood and primarily its lack of Asian representation (especially with Matt Damon trying to save China… amirite?). Let’s relate this to politics, because politics and Hollywood can correspond. Asian actors and actresses are not cast for primary roles because of institutional racism. Asian-Americans refrain from interest in politics, campaigning, or voting, because of institutional racism as well.

Let us break that down a little. Social institutions keep us out of politics and aid in prohibiting us from voting. Examples include voter identification laws, a lack of outreach and education towards our community, and an absence of inclusion within rhetoric at the different levels of government. Even when outreach is done,  stereotypes assume we speak a singular language or care only for select issues. Similarly, when rhetoric forgets to acknowledge that we are a diverse bunch. So, how do we change? 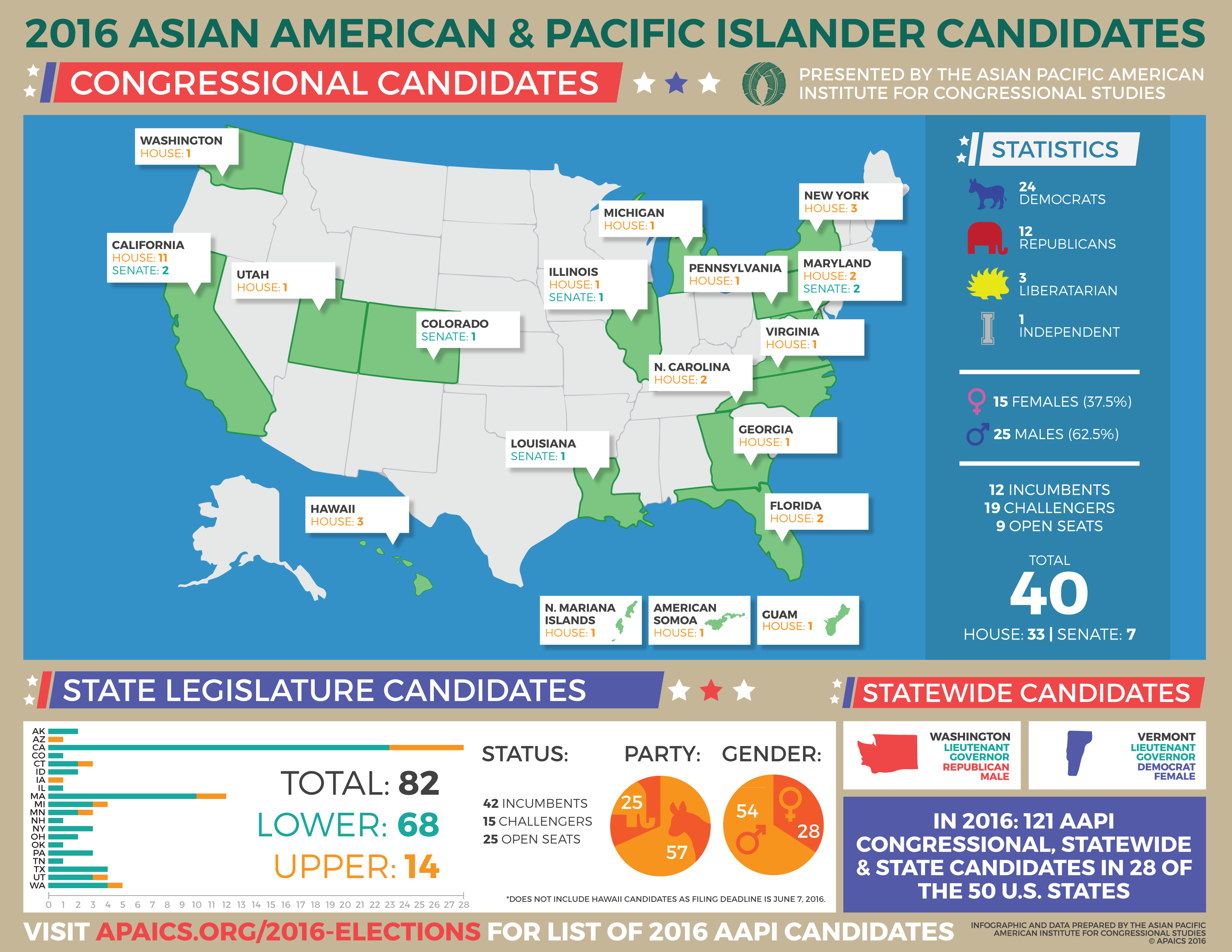 Similarly, the millennial generation of Asians is actively participating in politics. We pay attention to the political rhetoric, we volunteer to register people to vote, and we engage in political discourse with our peers. This boost of political prowess indicates the growing cultural capital that second, even third generation Asian-Americans have. With the fact that we are also the fastest growing minority group, it will be interesting to see what will come in the next decade for our community.

Bringing this full circle, Asians as a whole do not participate in politics as actively as other groups, that’s fine. Our growing presence at the ballot box and in legislative bodies inspires me at the prospects. What does this mean for me? My community? Could I run for Congress and win in a southern state? What about my children? We have a Black president, the only question is, when are we going to have an Asian one?