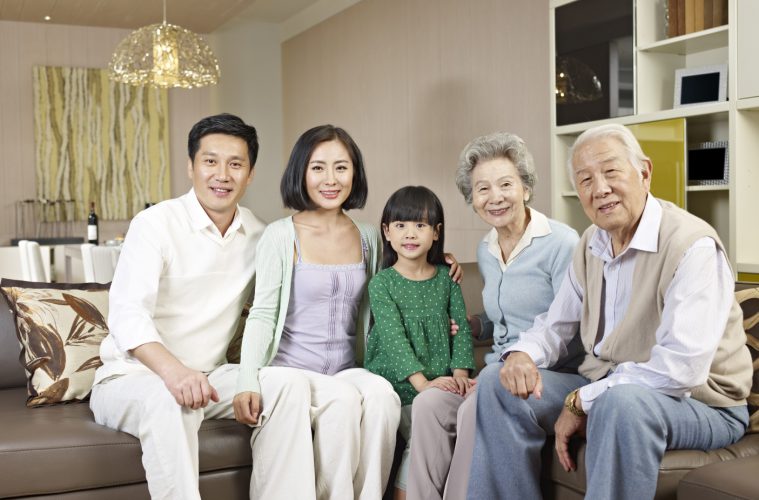 What exactly is the model minority and how do we overcome it?

“You’re good at this math stuff right?”
“Let me guess, you’re an engineer or doctor right?
“You went to an Ivy didn’t you?
“You’re people are hard workers and don’t complain much.”

Nope, nope, definitely not true for me, I went to a public, state university for both my degrees (Gig’em), and I love complaining! It’s what I’m doing right now! People express us (by ‘us’ I mean Asian-Americans) these would be accolades growing up. Last week I was complaining about institutional racism, the usual, and this individual explained to me that as an Asian, I do not face racism or discrimination.

Why thank you for enlightening me on what category of person I am. Phrases such as these, and many others are a part of the mythology claiming Asians as the Model Minority. In case you were caught unawares, the Model Minority Myth began in the 1960’s in the United States. The idea states that Asians learned the ways of assimilation through attaining higher education, higher income, and contentment.

“If Asian Americans can succeed and create their own American Dream, why can’t the other minorities?”

This belief, inherently flawed, connotes several harmful stereotypes. It puts a hierarchy within minority groups, it reinforces the misnomer that institutional racism doesn’t exist, it creates tension and stress within a minority group to achieve the goal of ‘whiteness’ or assimilation into the dominant culture, and so on.

The debunked Model Minority viewpoint still somehow creeps its way back to us, even though scholars for over a decade report its fallacies.

An overview is needed as to why this keeps coming up. As an aggregate according to the US Census Bureau, the median household income level for Asians was over $73 thousand, while Whites who are not Hispanic median household income was $61 thousand. In regards to education, as of 2015 54% of Asians have a Bachelors degree or higher, and 21% an advanced degree or high, compared with Whites at 36% with a Bachelors degree or high, and 14% with an advanced degree or higher. Just looking at these numbers one assumes that Asians are pretty well off. Hell, we’re doing just fine! Compared to White folk, Asians are looking like they’re doing better; this HAS to prove that institutional racism doesn’t exist, right? Not so fast bro-ccolini! 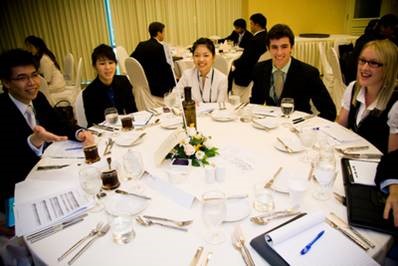 When Asians are perpetuated as the Model Minority, yes the two stats above are touted, what is unsaid but implied stands the underlying stereotype of compliance and docility. Never reaching for more, ‘knowing our place’ if you will. The quiet Asian nerd stereotype is reinforced with the Model Minority Myth, the idea of the subservient Asian girlfriend is maintained through the Myth, the belief that other minority groups are lazy is continued through the Myth, stereotypes that harm not only our own culture and community, and prejudices are continued through the nonchalant statement:

“Bro, but you’re the Model Minority.”

Thanks, thanks man. Dude you know that these statistics widely vary because there are MANY different types of Asians? That South and East Asians bring the statistic up while Southeast Asians have educational and rates similar to other minority groups. Asians are quite a diverse group, this Myth, generalizes us into a singular category and not acknowledging the multitude of cultures. There was this thing called the Brain Drain that pulled Asians with technical and professional skills and advanced degrees that fills in gaps in the US labor force beginning in the 1960s.

“Ok, so the idea that Asians are a Model Minority is a Myth, I get it. The ramifications of perpetuating this myth are racial stereotypes that harm Asians and other minorities alike. What now?”

Good question bro-chacho! Don’t play into the stereotype, don’t reinforce it, and call it out when you see it. Understand that overall, Asians make up the majority of the world’s population and we are not a homogenous group. We speak a multitude of languages, maybe because we are 1st generation, but many of us in the States grew up here, 2nd, 3rd, or 4th generation American in fact.

We experience the wage gap also, are seen less in leadership and managerial positions, and when these stereotypes are forced upon us it keeps putting us down.

I’m not asking Asians to rise up, this is not a call to arms, and I’m not asking non-Asians to aid and abed, but where do we go? As a community we are responsible for understanding that we are not what a discredited myth purports us to be. We are harmed by this Myth, our daughters, sons, mothers, fathers, cousins, lolo’s, lola’s, tito’s, and tita’s.

I am a Filipino-American who loves college football, studied History and Sociology. I reject the Model Minority Myth and work hard to live up to my own expectations, not society’s.