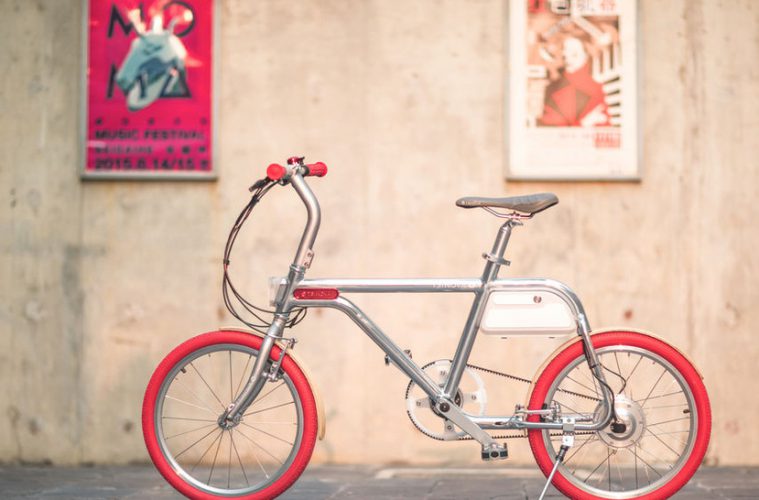 Can Chinese electric bike company, Tsinova, pedal its way into the future of transport?

Chinese Electric bike company Tsinova has just received a RMB150 million investment to pedal its production out of China.

For a long while, electric bikes have been ubiquitous on Chinese roads. Gone are the days of Beijing’s nine million bicycles – if you visit any city in China nowadays, you’d be hard pressed to ignore the abundance of e-bikes whizzing around.

Whilst these electric bikes are certainly more environmentally friendly than their vehicle counterparts, the number one reason for their popularity is due to the severe congestion in China’s major cities. In a country with such a vast population that is mainly concentrated in its eastern cities, congestion has become an eroding problem in society, so electric bikes not only provide a more efficient mode of transport in terms of finance, but also in terms of getting from A to B.

Tsinova, a Chinese e-bike manufacturer is full aware of this and has been leading the way in e-bike technologies. Recently, the company received a RMB150 million investment from Tsinghua Holdings, in an attempt to pedal their business into the international market.

Chen Tengjiao, founder of Tsinova, has said that the company’s approach will different in dealing with the international market. Chen said that instead of marketing their bikes as a substitute for cars (as the company is currently doing in China), the company plans to market the bikes to those who own a car, but want something fun and convenient.

The TS01 was designed to reflect this appetite – its urban and cute style is supposed to embody modernity and appeal to the modern generation.

Tsinova hybrid e-bikes use a system called VeloUp, which uses a series of sensors to judge the condition of the upcoming road to adjust to the rider. If you want to go quickly, it will adjust the power delivery accordingly and efficiently. The motor has a fixed speed of 12 miles per hour, which means you won’t go fast enough to overtake motorcycles, but you also won’t be stuck in traffic.

The bikes are powered by lithium-ion batteries with a 44 mile range, two hour recharge time and a smartphone app that connects via bluetooth, which provides navigation, security and data related to the bike. Furthermore, at 14kg, the bike isn’t cumbersome to move around when you aren’t riding it.

Tsinova’s initial international strategy has its eyes set on South Korea, Singapore, France and Norway, with more countries to be added. In China, a Tsinova bike costs around $540.