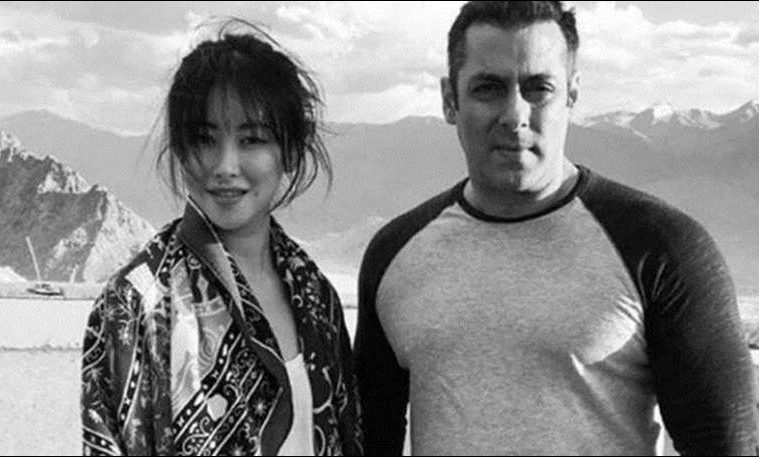 China and India to join forces on the big screen

China and India will join forces in a Bollywood production staring Zhu Zhu and Salman Khan.

Amidst the controversies surrounding whitewashing and the negativity surrounding the lack of East Asian representation in film, China and India have come together to produce an upcoming Bollywood film.

Whilst China allows a limited number of non-Chinese foreign movies, which are mainly comprised of Hollywood films, Chinese audiences are not unfamiliar with Indian movies such as PK and Three Idiots; both earned relative success in China.

The Chindian collaboration dates back to the International Film Festival of India 2014 in Goa, where India and China agreed to create a joint working group to encourage collaboration in film. The first Sino-Indian production was the film Xuanzang, which was released in early 2016.

It has now been announced that upcoming film Tube Light, will not only feature a Chinese actress, but will feature her as the star. Chinese actress Zhu Zhu will play the lead lady in the film, which tell the tale of a love story set during the Indo-China war. Filming will take place in the region of Laddakh.

Zhu Zhu has made a name for herself in China through her roles in What Women, Shanghai Calling, The Man with the Iron Fists, Cloud Atlas and more.

The actress is said to be learning Hindi for her debut Bollywood film.

It’s fantastic to see two ethnicities collaborating and working together. Their efforts paint a positive landscape for the future of film, which will hopefully achieve a colourblind but yet colourful approach to casting and film making. China’s collaboration with India should hopefully encourage the integration of other cultures, which should inspire more cross-culture collaborations in the film industry.

Be sure to follow Resonate’s social media for the latest on this collaboration.