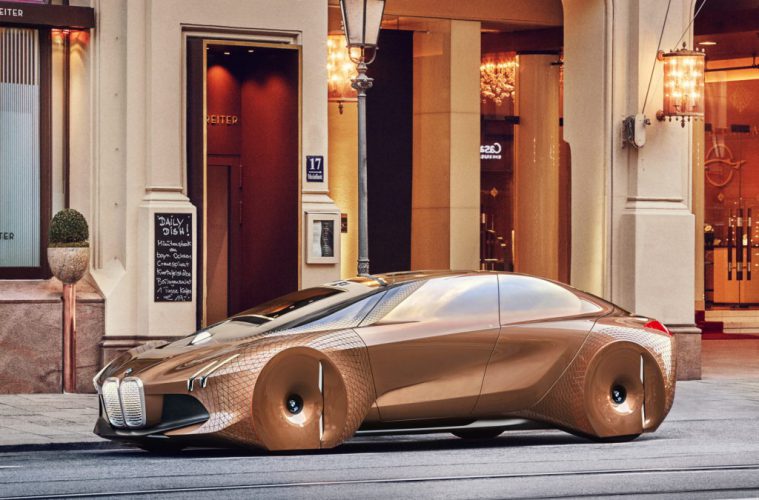 BMW are set to release self-driving cars in China by 2021.

Speaking at a summit on artificial intelligence and robotics in Sheznhen, China, BMW said that it was planning to launch driverless vehicles in China. Senior manager Maximilian Doemling, said that the self-driving cars will be introduced five years from now,

“If you’re expecting autonomous function where you can be on the highway, pressing the button and the car is doing everything for you, like lane changing and driving and that stuff, and you can play with smartphone, and you’re always safe, I mean we had the big announcement with Intel and Mobileye that we will have the iNext in 2021.”

Harald Krüger, Chairman of the Board of Management of BMW AG, said that the iNEXT will be, “our new innovation driver, with autonomous driving, digital connectivity, intelligent lightweight design, a totally new interior and ultimately bringing the next generation of electro-mobility to the road.”

The model is the centrepiece of the german car maker’s efforts in securing their position in the luxury car market by adapting to consumers’ preferences, which are steering towards electric and self-driving vehicles. The move is a direct response to the pressure from Tesla and other rivals that are embracing new technologies such as Mercedes-Benz and Apple’s potential iCar.

10 percent of the global auto market in 2035 will comprise of self-driving cars, according to IHS Automotive.

Doemling said that the future BMW self-driving cars will be able to drive autonomously on highways at the push of a button. BMW is currently working with Intel and Mobileye to develop its driverless cars.