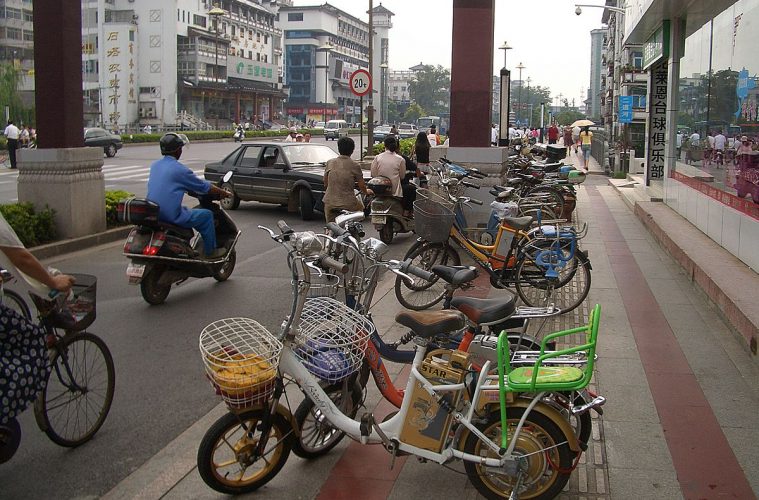 Two of China’s biggest cities, Beijing and Shanghai, have banned the use of electric scooters and segways on public roads.

The decision comes as a measure to increase road safety.

Electric bicycles, scooters and segways have had a ubiquitous presence on Chinese roads, due to their ability to dodge China’s notorious traffic. However, authorities have been concerned about their safety as many do not have proper brake lights and have the capacity to exceed speed limits.

Whilst the scooters are supposed to be limited to 20km/h, the Beijing Consumers’ Association found that many were able to exceed it.

The ban in Beijing and Shanghai starts this week. Those found using the banned vehicles will incur a fine of 10 yuan. However, a number of vehicles are still reported to have been seen. Most likely, people are not aware of the new rule whilst some are prepared to foot the bill if caught.

Whilst the authorities have recognised the efficiency of the scooters in combating traffic, the issue of safety overshadows their usefulness.