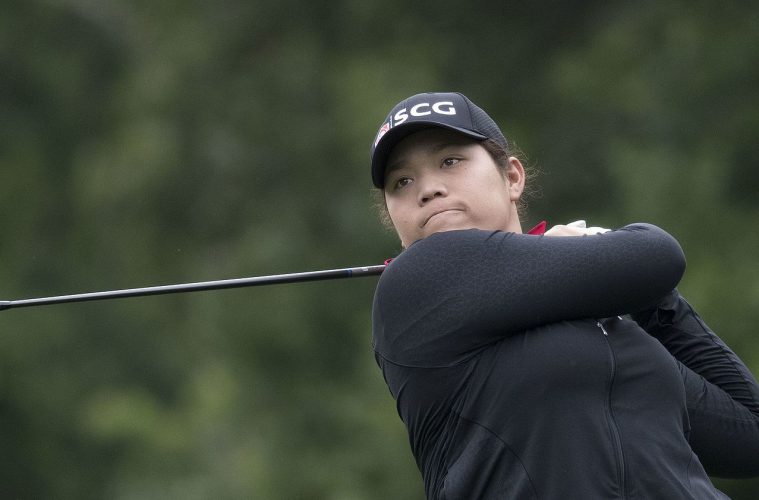 "I hope this inspires other Thai golfers"

Ariya Jutanugarn has etched her name into Thai golfing history by becoming Thailand’s first to win the British Open.

Jutanugarn held off challenger Mirim Lee by three shots to take the title.

The 20-year-old entered the final day of the British Open with a two-stroke lead over South Korea’s Lee. The Thai golfer had a strong start, leading by 5 shots after 9 holes and despite a double-bogey at the 13th hole, which closed her gap from her rival to only one shot, a birdie at the 17th and a solid par at the 18th, secured her the title.

Jutanugarn was embraced by her mother after winning the competition,

“My mother cried at the end. She said ‘thank you’ and that made my day,” the golfer said, “For me it was hard today. I felt a little bit nervous at times. I think this victory is really important for me and Thai golf. I hope I can inspire some players in Thailand.”

The golfer also said that she was excited to play in the Rio Olympics and to represent Thailand again,

“it feels great. My goal was to win a major so I am really proud of myself. I think this is very important for me and for Thai golf. I hope it inspires other Thai golfers. Now I have two weeks to rest and practice. I am really excited for Rio and to play really well.”

It’s certainly a historical occasion for Thailand and its fantastic to see more East Asians involving themselves in sport!