The annual festival commemorates China’s Dragon Boat Festival. The tradition tells the story of a few local fishermen who rescued the Chinese poet Qu Yuan from drowning in the Miluo river (Hunan Province). Qu Yuan had entered the water to commit suicide after hearing about the invasion of his state by a neighbouring Warring State.

As well as it being a national holiday in China, Hong Kong, Macau and Taiwan, races are held in rivers around the world to celebrate the festival. Teams compete in long dragon boats by racing against each other to the rhythmic sound of beating drums, provided by a drummer on each boat.

The event was fortunately blessed with gorgeous weather, which encouraged families to head down to the dockside to enjoy the festivities. Food stalls provided a wealth of variety, with cuisines representing Hong Kong, Taiwan, Vietnam, China, the UK and even Spain. Visitors were spread out across the grassy areas, enjoying their picnics, with children running around enjoying the beautiful weather. Some visitors were even seen having a snooze (you know who you are)!

Aside from the variety of food, visitors were treated to live music, stage shows and the opportunity to meet their local community representatives; the London Chinatown Chinese Association, British Chinese Project and Spectrum Radio were amongst the many, many Chinese community leaders to make an appearance.

Of course, the highlight of the event was the exciting dragon boat races themselves. With 44 teams representing charities, community organistations and schools, there was never a moment where the waters were still.

On the whole, the event was a great success and it was fantastic to see so many families enjoying the food, embracing the festivities and basking the weather.

NB. Congratulations to the CCC Turtles who won the competition and proved themselves to be the fastest rowers in London! 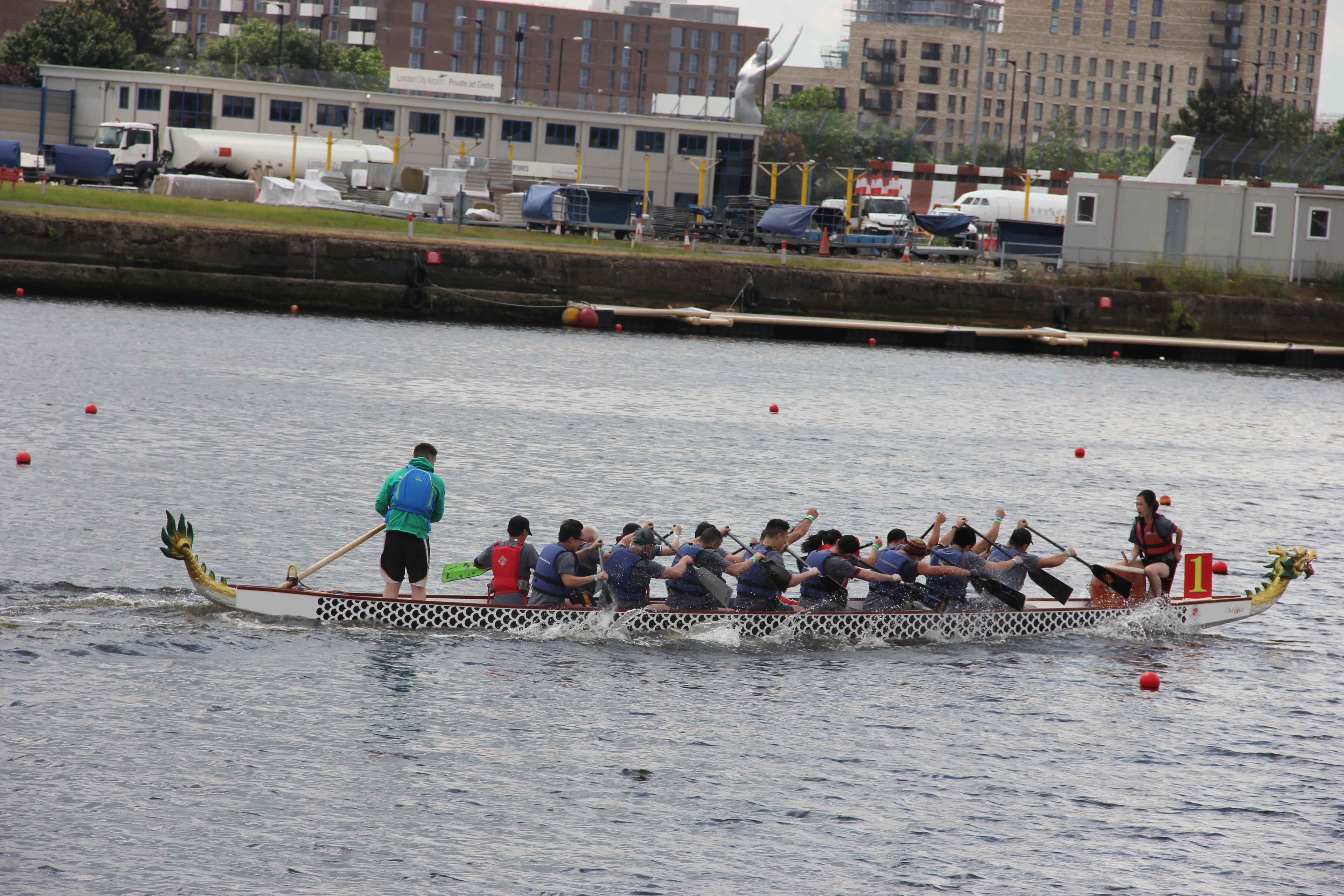 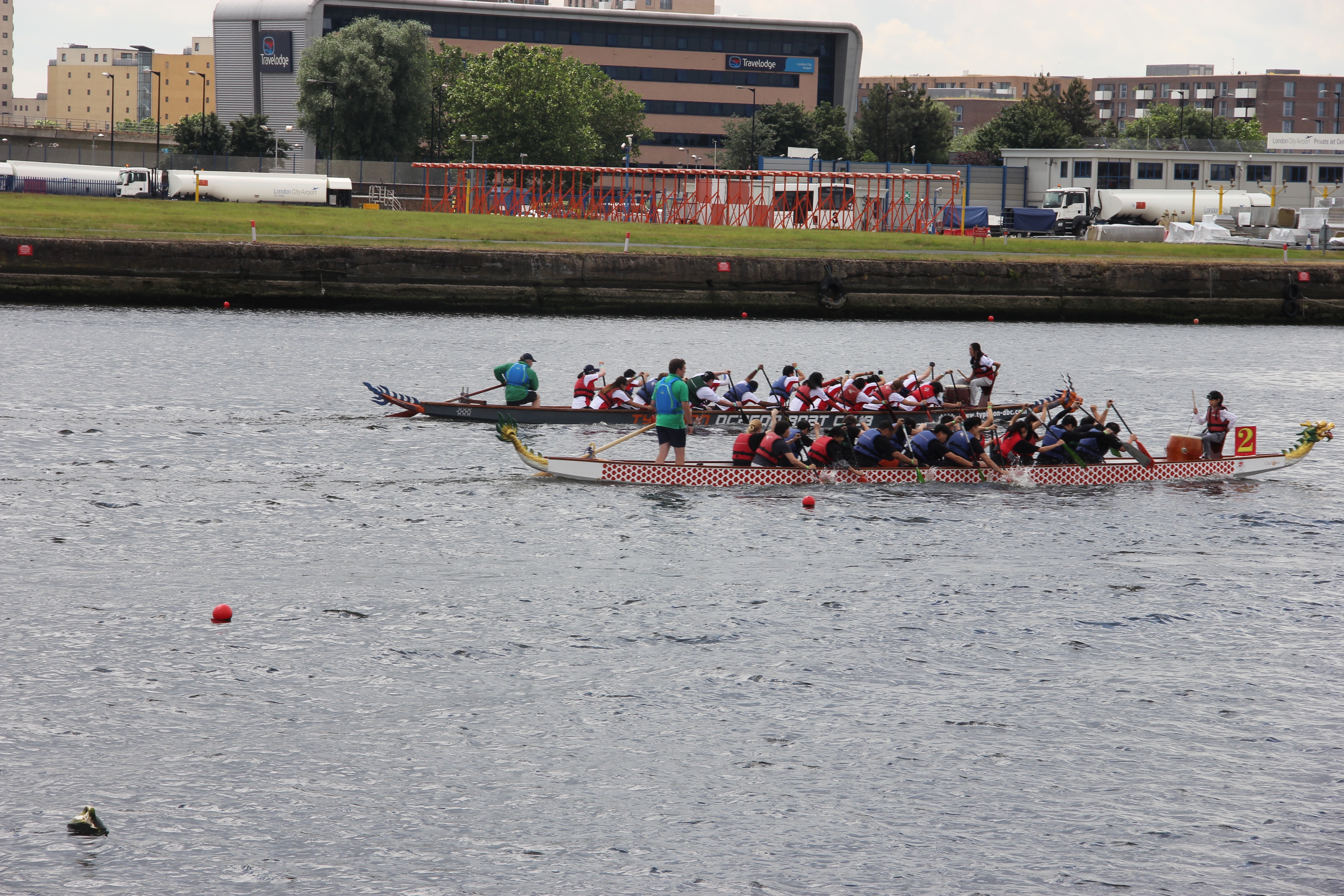 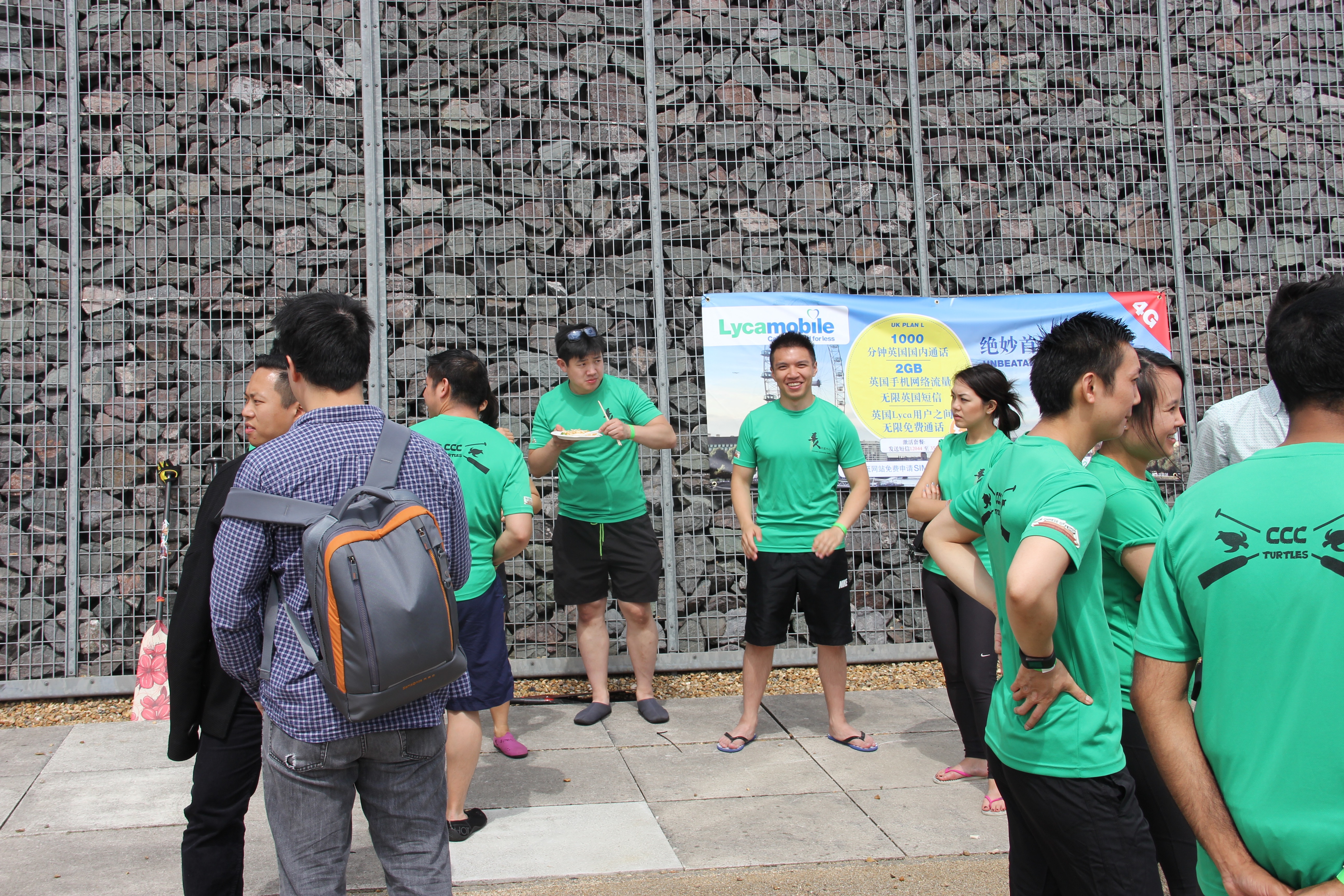 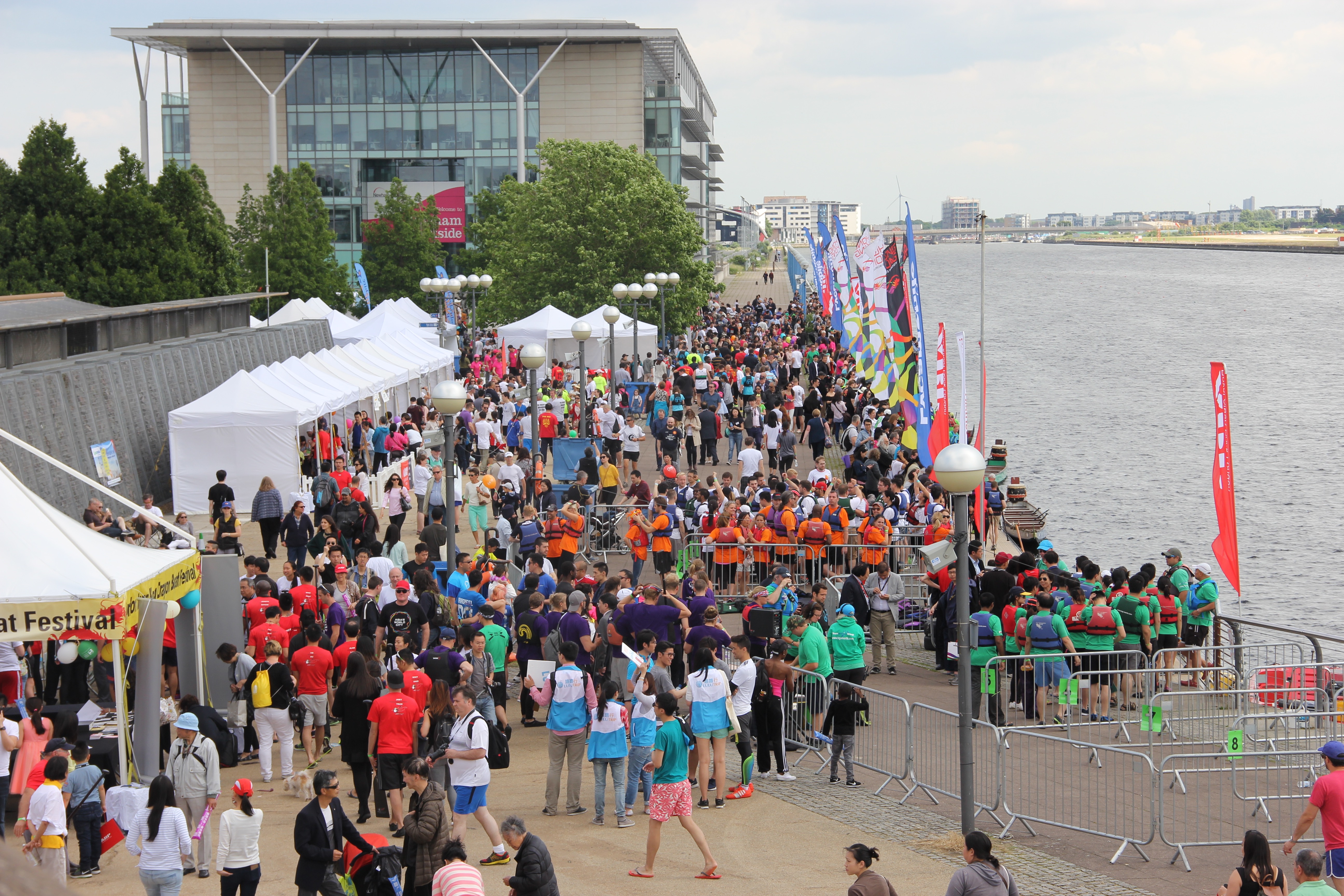 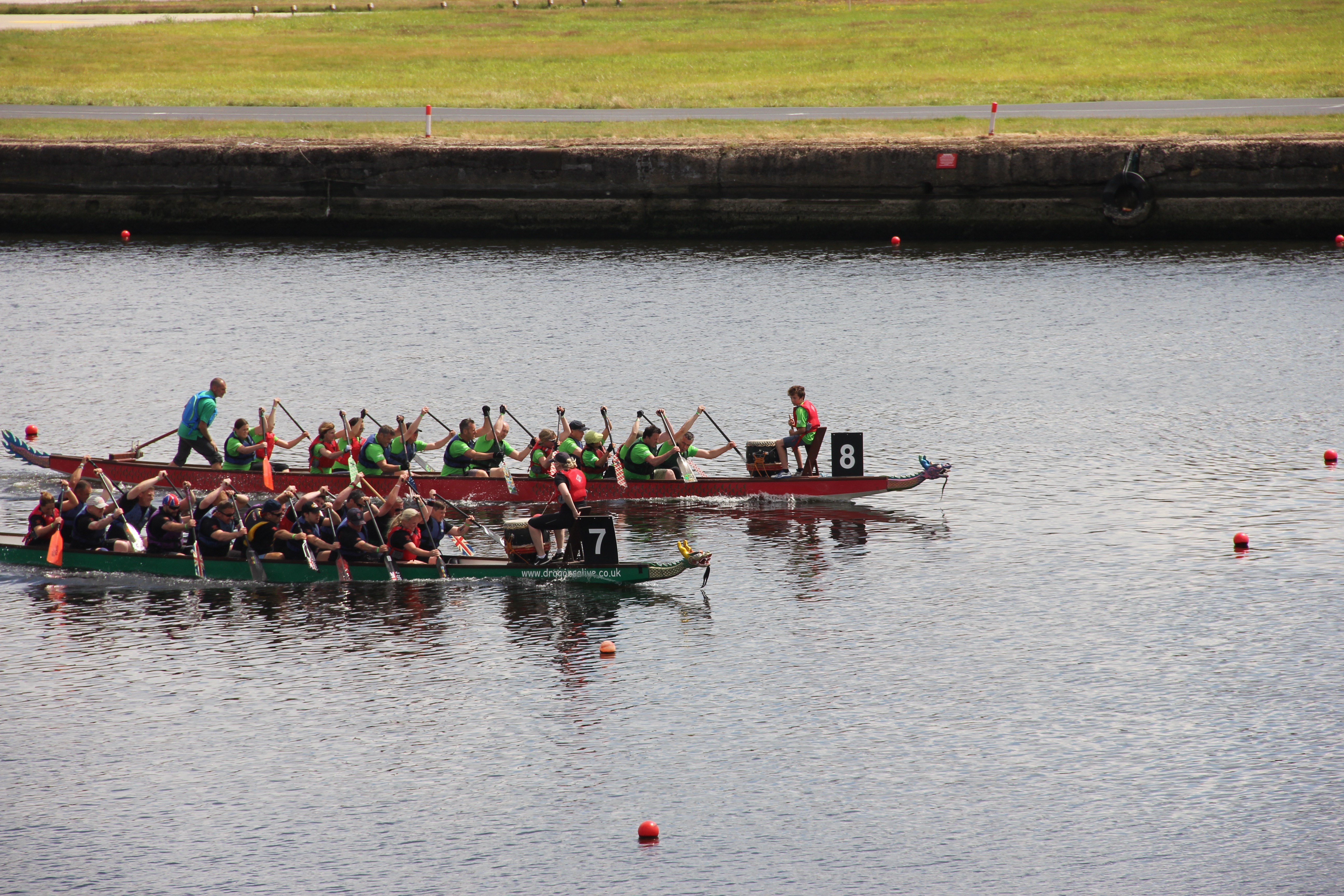 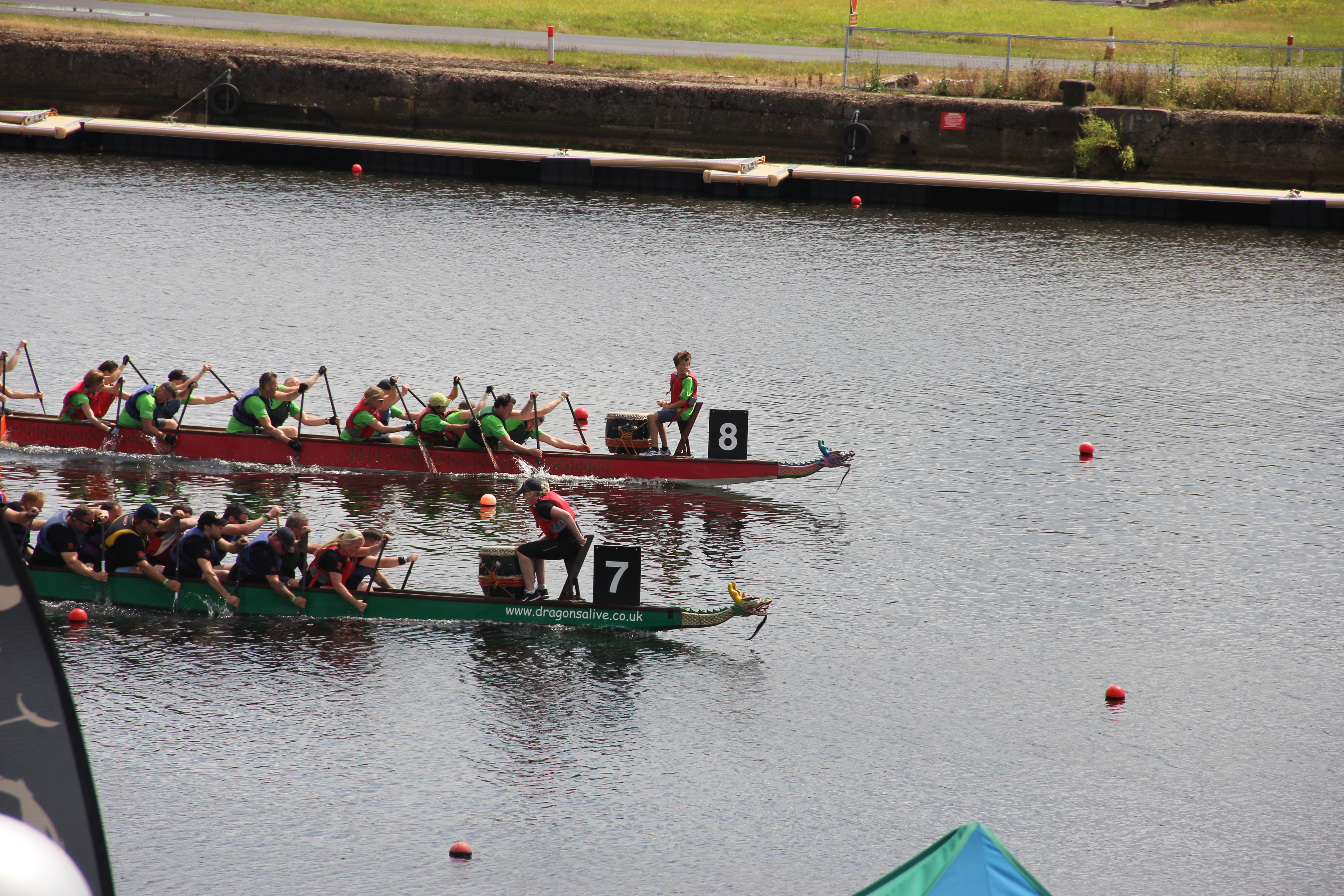 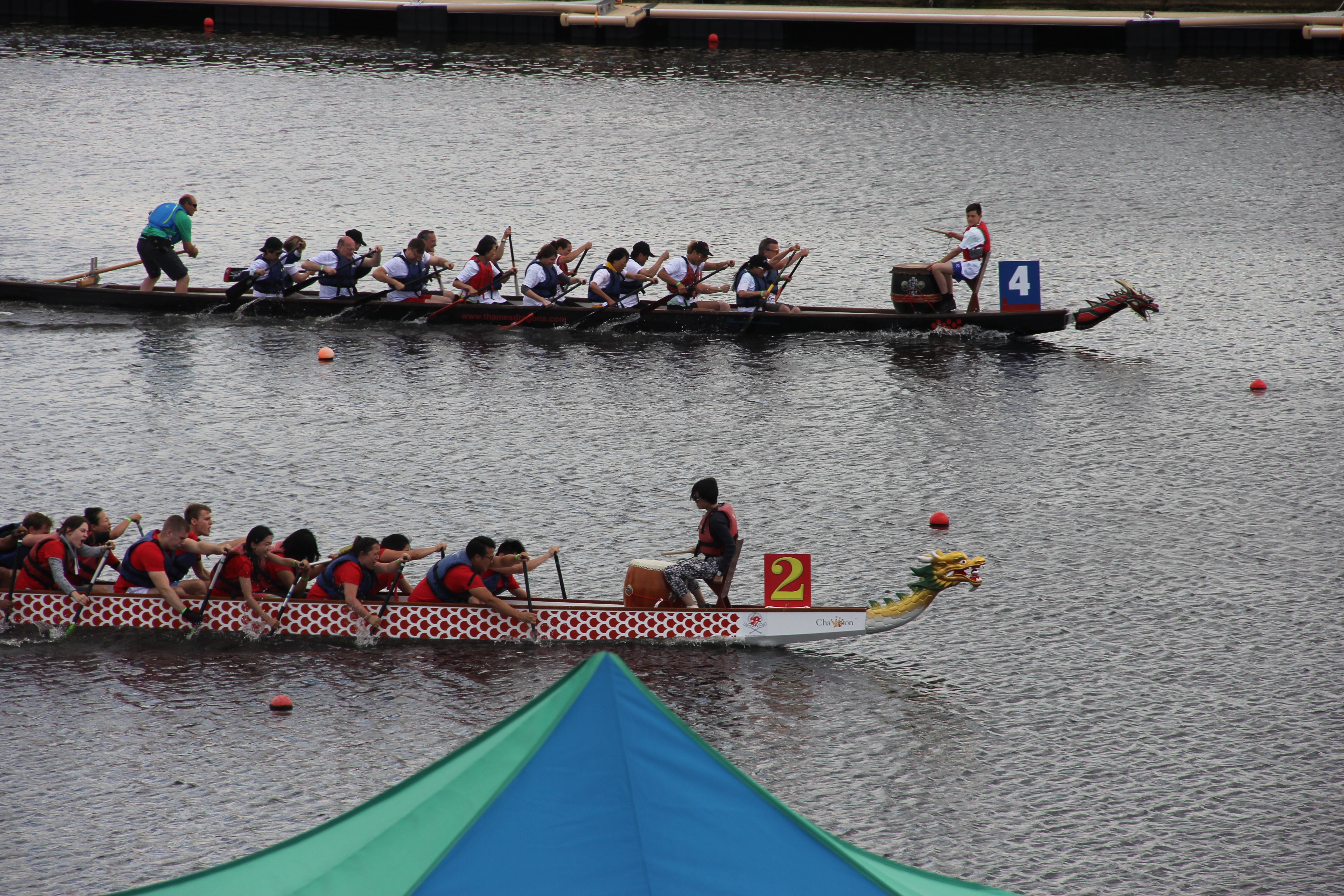