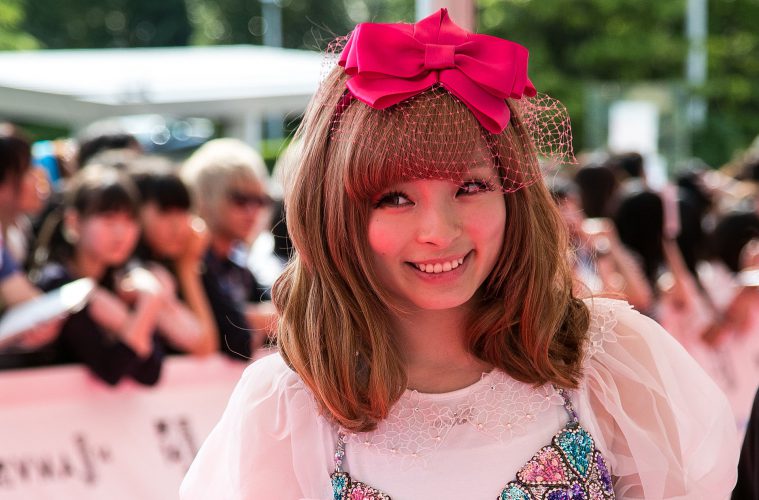 It always amazed me how in the English language words or phrases take on different meanings overtime.

Simple words and phrases may have one meaning at one point in time but take on a complete different meaning at another time.  For example the word ‘gay,’ in the past has been used to refer to the feeling of euphoria and the state of being happy but in in the contemporary context it is often used to describe couples of the same-sex or sometimes by the youth to describe the word synonymous to being ‘lame.’

The phrase ‘yellow fever’ is another example, which has also taken on this model.  Described by the NHS as viral infection spread by certain types of mosquitoes, it is a condition found mostly in the sub-Saharan Africa, South America and parts of the Caribbean.  The name arises from the fact that those suffering a serious case of the disease may suffer from ‘yellow faces’ or jaundice as it more commonly known.  Such is the seriousness of the disease some may not survive.

It struck me that so far in explaining the meaning of the phrase I have not once mentioned the word ‘Asia’ or ‘Asian’ in describing ‘yellow fever’ (which may come as a surprise to some).  But while the original meaning of the phrase (a medical term) is still very much existent, there is a more contemporary take what on ‘yellow fever’ means and who a ‘patient’ – as it were – would be.

A quick scan of the urban reference describes ‘yellow fever’ as a term usually applied to white males who have a clear preference for women of Asian heritage.  And the same goes for white females who preference Asian males.

I think its fair to say that most women of Asian descent can give an anecdote from a time in their life when a non-Chinese/Asian male (not conducive to just ‘white’ per se) has come up to her and displayed their affection.

“I used to have a Japanese girlfriend,” says another.

These are some of the very public outward displays of affection that one may sometimes have experienced at one point or another in their lives.

For me personally, these experiences, whatever the intention have never been enjoyable.

But even so, does that necessarily mean that these men have ‘yellow fever’?  And more importantly, do I really care whether they do or don’t?

I was born and raised in a western country, where I am from – the vast majority of people are from an Anglo-Saxon background and therefore, the likelihood of anyone who looks like me, to date and/or marry someone who is white (or non Asian) is highly probable.  And so is the case of many other western countries, where Asian people are one of the many minority groups.

So why is it then the case that if someone has a predisposition to want to date one type of person (say an ‘Asian’ person) over a non ‘Asian’ person have to be labeled?  That’s partly where schemas come into play, the idea that a certain type of behaviour has to be grouped in a category but that’s another story for another day.

Plus my main gripe lies really in the labeling, the use of ‘yellow fever’ – a term which to me conjures images of illness, like there is something physically (and in the case of the contemporary use of the term psychologically) wrong with an individual who likes someone who is ‘yellow.’  What’s more is that if someone (ie a non Asian male) has this so called ‘yellow fever’ than that would make me?  The origin of the illness, ie the deadly mosquito, which gave this man the illness.  Not exactly the most pleasant thought that’s ever sprung into my mind.

Not to mention the fact that people die from actual yellow fever, and yet, I’ve haven’t ever heard of anyone dying from have romantic feelings for someone else, have you?

And while I’m on that topic, they certainly don’t need to cured either.  Just like gay people don’t need to be made straight.  No one ‘suffering’ from ‘yellow fever’ needs to have their personal preferences corrected.  So why label it in a way that sounds like they do?

In a time when people of Asian heritage are continuing to fight battles of racial stereotyping (No I do not play the piano, do kung-fu nor am I good at maths and studying to be a doctor or look like Lucy Liu), and racism in general, we should all focus on the small things, like stamping out the casual racism existent in our society.  By eliminating use of phrases, which serve little or no purpose except to belittle or demean ‘yellow’ people, we are making baby steps to what is currently utopia.

And for those of you who want to know what utopia looks like, people there are free to love who they want without being judged. After all, love is blind—colour blind.