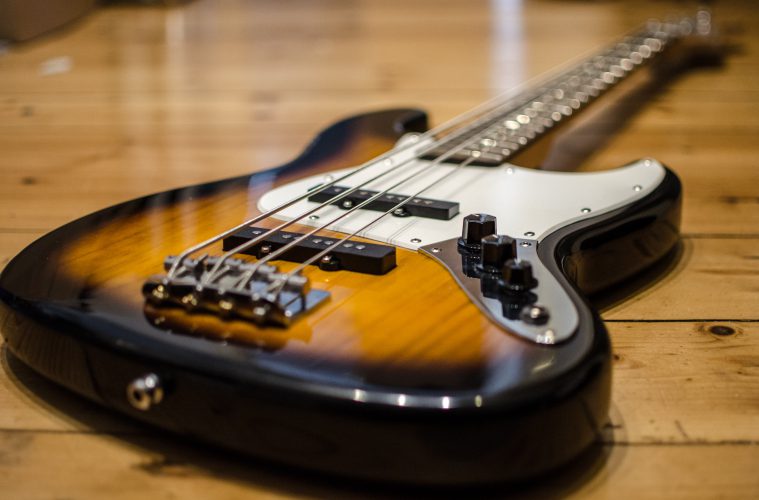 FEATURE: Why are there no Asian rock stars in the West?

British Invasion bands, punk rockers, metal heads, Britpop groups, indie rockers – no matter which rock category you pick, I bet you can’t name a single rock star in mainstream western music with Asian genes. If you did manage to name one, it was probably Taka Hirose from Feeder, so congrats. So why is it that there are no Asian rock stars in the west? In the east itself, Asian rock stars do exist, with Chinese, Japanese and Korean rock bands pumping out the power chords for mosh pits scattered around the east, so there is nothing intrinsic in Asian genes that prevents them from shredding guitar.

The lack of Japanese Jaggers, Korean Kurts or even a Chinese Clash could be rooted in the upbringing of Asians in the west. From an early age, Asians in the west are typically encouraged/forced to pick up the piano, violin or on the radically odd occasion, the clarinet. In general, picking up the guitar and certainly the electric guitar is not encouraged by Asian parents. Because of this, the archetypical Asian child grows up learning the technicalities of classical music and music theory; neither of which are necessarily prerequisites for rock and roll.

Another reason could stem from a culture clash. Many second generation Asians who are immersed in their own Asian culture embrace the music from their own culture. Jpop, Kpop, Canto and Mandopop are all very popular amongst Asian youths in the west. In general, not many listen to rock legends such as Led Zepplin or The Rolling Stones. Conversely, British youths whose parents lived through the swinging sixties are more likely to inherit their parents’ love for that era’s music. Similarly, Asian kids most likely inherit their parents’ love for Andy Lau, for example.

Interestingly, those who do pick up a love for western rock and roll seem to be less associated with their Asian roots. Those who tend to surround themselves with Asian friends conversely tend to associate less with western rock and roll. The two are not necessarily conflicting interests, but this seems to be the trend.

Rock and roll also tends to be inspired by anti-establishment mind-sets. Authority is not something widely embraced or encouraged by rock and roll. This goes against Asian culture of respecting elders and lifestyles encouraged by Confucius and the like. Asian kids in the west, in general, tend to be obedient and value discipline highly – both of which are counterintuitive to the values of rock and roll. Whilst this may seem menial and idealised, it is actually a pertinent point. Lyrics that galvanise people to question authority won’t resonate with a culture that values authority. As a result, the music that perpetuates the same message won’t resonate well. I’m not saying that all westerners who love rock n roll have no respect for their elders or authority, but the liberal society in which their family is rooted in is much more open to embracing alternate approaches and values.

Nevertheless, as second and third generations face a culture clash themselves, those who embrace their western side do embrace western music and with it, western rock and roll. Perhaps this generation won’t produce its first Kurt Cobain, but perhaps the next generation will. Only time will tell.