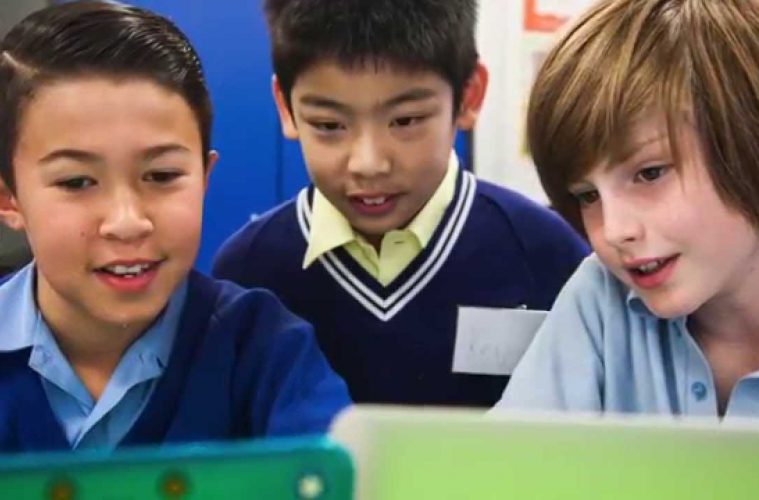 FEATURE: Identity and stereotyping in a school environment – Growing up British Chinese

A few months ago, a British Chinese friend told me about an encounter she had with her history teacher at school.

The class had been discussing the one child policy (which has since been abolished) as it pertained to Chinese politics, when the teacher suddenly swivelled round and pointed to my friend. Let’s call her Marie.

“What do you think about it?” he asked.

Marie, born and raised in Britain, wasn’t sure how to answer this question. “Well, it’s certainly one way to curb population growth,” she said.

This didn’t, however, satisfy her history teacher. “Yes, but what do you think about it?” he pressed. “What’s your opinion?”

“I don’t know enough to have a solid opinion,” Marie explained. “I don’t engage too much in Chinese politics.”

This seemed to both astonish and disappoint her teacher, who exclaimed in response, “but you’re Chinese!”

When Marie told me this story, she wasn’t angry. She wasn’t even surprised. Actually, it was rather amusing, in a wry, fed up way, for the both of us because this kind of thing happens too frequently to be worth the energy. We just laughed about it and moved on.

But should it have been so surprising that Marie didn’t have an ‘opinion’? Not really. After all, plenty of her British peers would have had no opinion on British politics and they live in the country!

The critical observer will note that the problem is not the teacher asking Marie for her view but rather that him assuming she had one because of her country of origin. Assumptions like these are alienating.

They silently scream: you are different. You are not one of us.

They are also expectant, demanding, entitled; as if having Chinese parents means Marie must automatically fit this boxed image of a “Chinese person”.

Note the fact that the teacher said, “but what’s your opinion?” when he could have instead said, “do you have an opinion?” So while the former is assumptive, the latter is open. And this is not a pedantic criticism of word choice; it is a challenge to presumption.

Marie goes to a school which is predominantly white, both in terms of students and staff. At 18, she has learnt to brush these sorts of expectations off. However, it was not always so. She recalls to me a time, when she was 8, and a teacher asked what her Chinese name was. Marie said that she had never been given one – since her parents didn’t speak the language themselves. The teacher expressed a similar surprise. “Oh. But you’re Chinese!”

This exchange bothered her at the time because i) her lack of Chinese denomination now somehow made her feel less authentically Chinese, and ii) the comment seemed to suggest that she was different to her British peers in a way that she did not feel. As a child, it made her uncomfortable with her heritage and for many years she felt insecure about not being “British enough”. Marie tells me, on top of this, that her teacher was entirely oblivious to the effect of her comments.

The truth is the distinction between “Chinese” and “British Chinese” is not as subtle as it sometimes made to seem.

On many occasions, British Chinese people will be extremely anglicised, with children in particular not considering themselves different in any way to their white British peers until somebody points it out.

As time passes, future generations will surely eliminate these expectations and it will not seem strange if Marie’s children do not have an opinion on Chinese politics or if they have solely British names. Instead of expecting a certain response, we may learn to keep our minds open and our assumptions at bay.

In the end, somebody’s ethnicity is just one contributing factor to their person. Although important, it is neither decisive nor predictable. Therefore, to expect all members of one ethnicity to behave in a similar way is both an insult to their individuality and their culture!

In the mean time, it curbs a vital learning experience and might just alienate a potential friend.