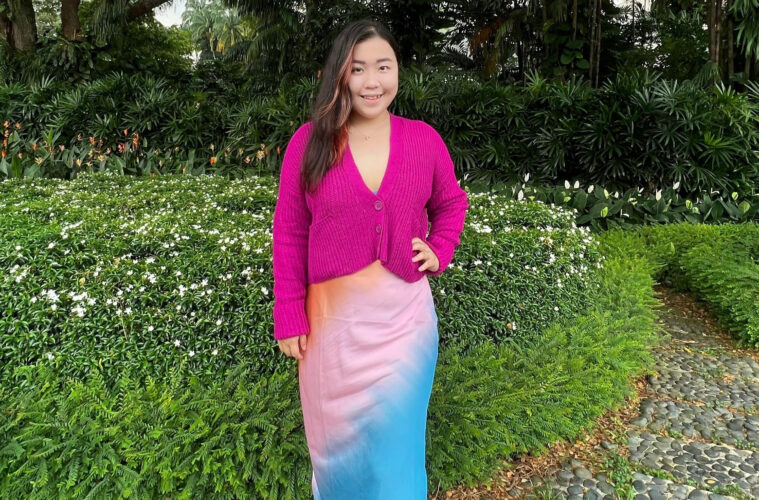 When people think of Chinese cultural wear, what often comes to mind is the qipao or cheongsam. This type of clothing was adapted from the Manchu ethnic clothing, that of the empire that ruled China during the Qing dynasty from 1644. Cultural wear in China has a long history, and what is overlooked is hanfu, the traditional clothing of the Han Chinese ethnic group.

What is exciting is to see a new generation of Chinese people rediscover this traditional wear. Cindy from Hanfu Story is seeking to be part of this and introduce the world to the beauty of hanfu. Her collections span history-inspired styles as well as reinvented creations adapted for modern lifestyles. Yinsey Wang interviews Cindy about her journey so far, as well as influences. This inspiring business woman looks to foster greater inclusivity, dialogue and love of hanfu amongst the communities who appreciate this rich tradition.

YW: Tell us a bit about you and your background so far!

Cindy: I’d love to thank @tornandpolished for this extraordinary opportunity before anything else. I’m Cindy, born and raise in sunny Singapore, is an avid fan of ancient Chinese history and literature. I also majored in Chinese Literature and Language. 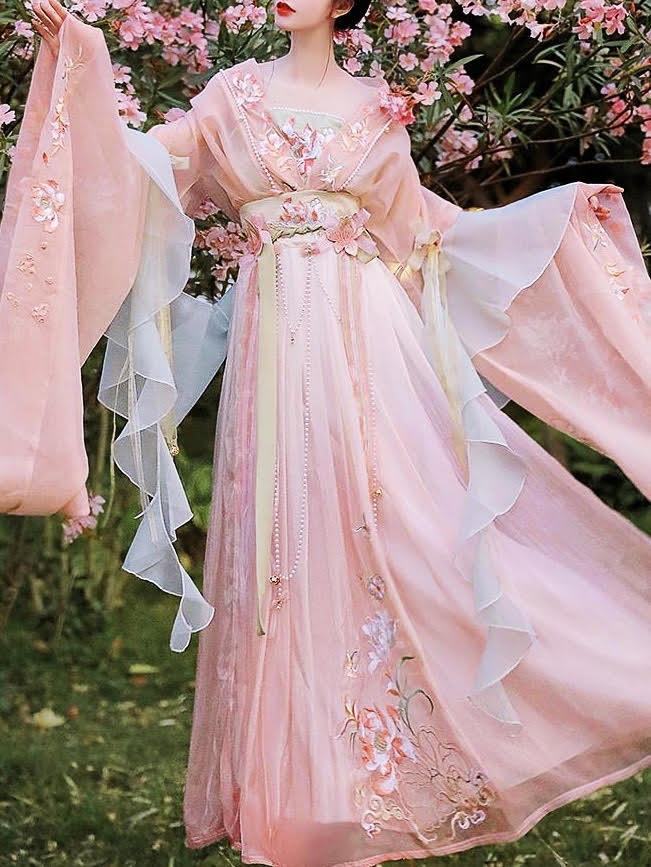 YW: How did you get into hanfu?

Cindy: My father, a fan of China historical films and martial arts novels, often told me about classical allusions when I was a child. This contributed significantly to my love for Chinese classical culture. Among them, the one that impressed me the most was a historical based film namely “The King of Yue” and one of the Four Classic of Ancient China – “Romance of the Three Kingdoms”. As an avid follower of history and fashion, I decided to look up on the types of clothings donned by our ancestors. 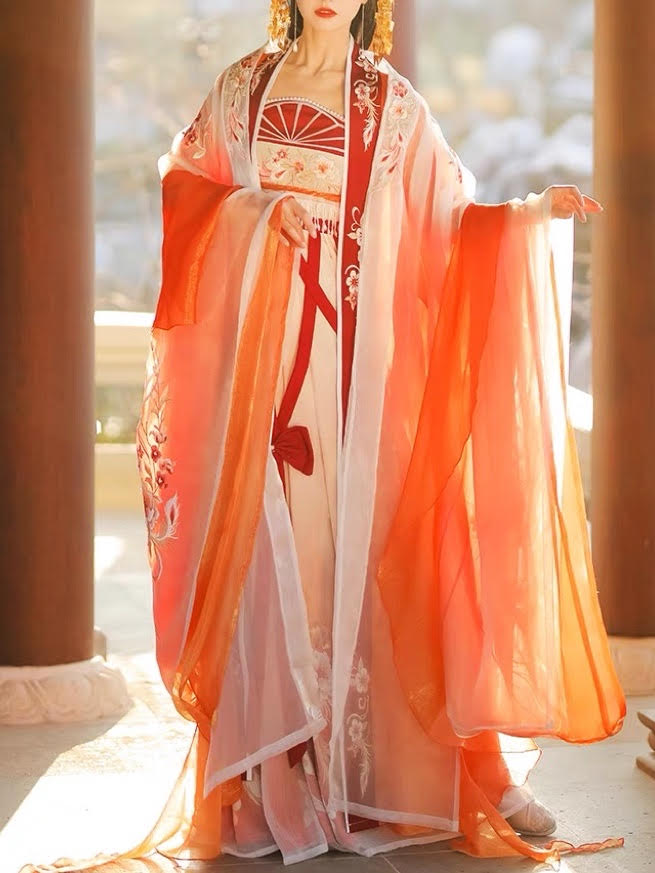 YW: What is your favourite period of ancient China and why?

Cindy: Tang Dynasty is my favourite period of Ancient China! Before the Anshi Rebellion to be more specific. Even today, I am still very fascinated about the fashion (especially make up) at that period of time and how people portray beauty back then. But what attracted me the most was its economic prosperity and gender equality. Compared with other dynasties before the Tang Dynasty and the ones after – Song, Yuan, and Ming dynasties – society acceptance towards woman in the Tang Dynasty were way more open-minded, and thus, women tend to have more freedom in their life choices, behaviour and dressings.

YW: Why did you decide to start your own business in relation to hanfu?

Cindy: The decision was made on one of our trip to China. We were there for our pre-wedding photoshoot and we wanted a Hanfu themed outfit that our package did not cater. We searched the whole ancient town to find it and the retailers there were surprised by a foreigner’s love for Hanfu. Two of which have encouraged me to start a business in relation to Hanfu and offered me collaboration. 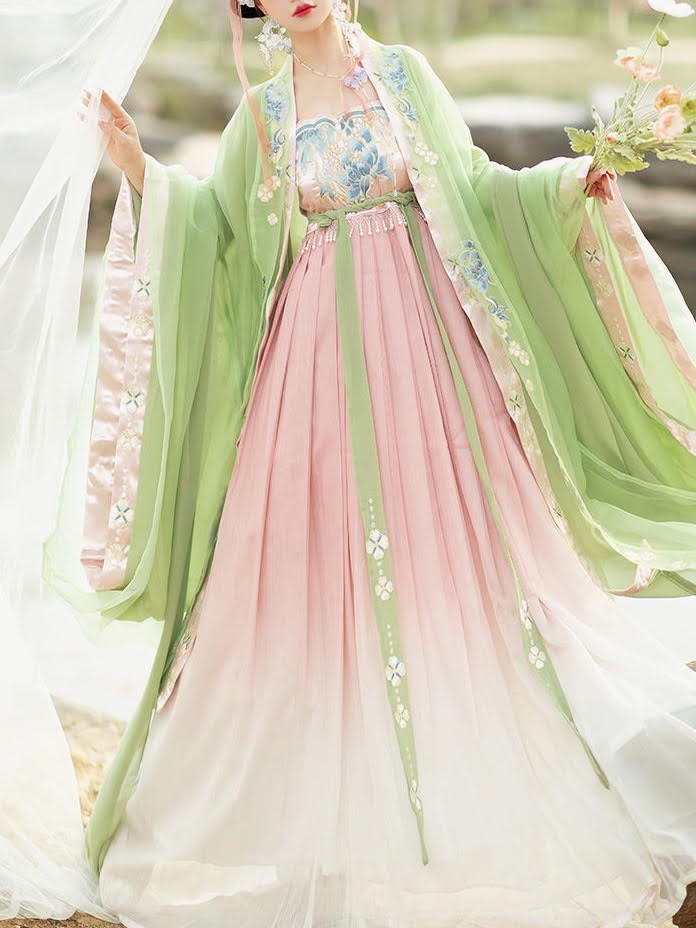 YW: What has been the biggest challenge about starting your own business?

Cindy: I strive to introduce affordable and quality Hanfu to each and everyone, and hence the biggest challenge about my business is the ever increasing shipping costs.

YW: What is your favourite type of hanfu and why? 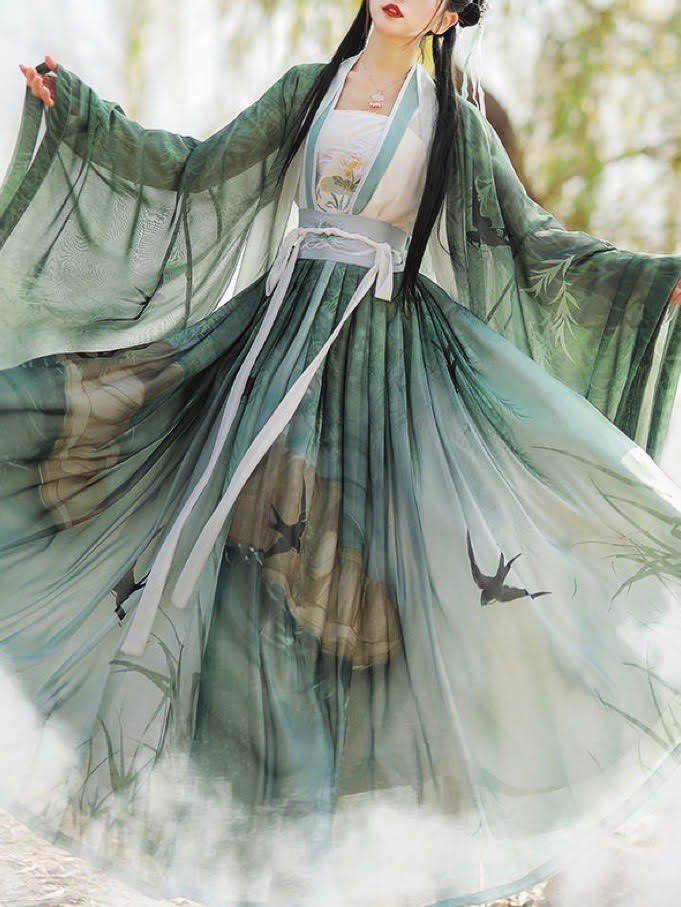 YW: What has been the best part of running your own business?

Cindy: My clients!! Definitely. My clients are the ones that motivates me greatly. Putting the customer first allows me to truly understand the customer’s experience with Hanfu. I love it when my customers share their experiences with me.

YW: How do you stay in touch with your culture?

Cindy: I stay in touch with my culture by traveling to different China historical sites on an annual basis, reading on Chinese literature and taking up Chinese classical dances occasionally.

YW: Where do you hope to see your business in the next five years?

Cindy: In the next five years, I aspire to grow my revenue and stay well ahead in the community while exploring new business opportunities. Not only do I hope to develop financial goals, I’d also like to focus on social goals through giving back to the society. I’d love to work on projects that empowers gender and racial equality. Being a plus size myself, I also seek to be more size inclusive so that each and everyone can have a hanfu for them. 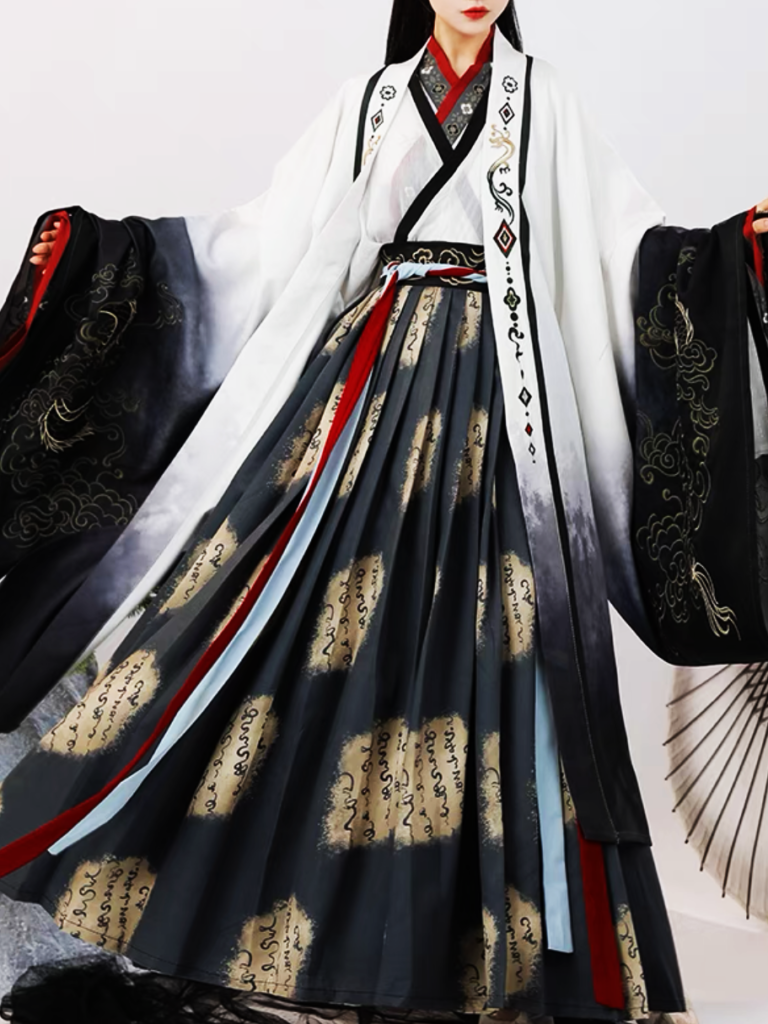