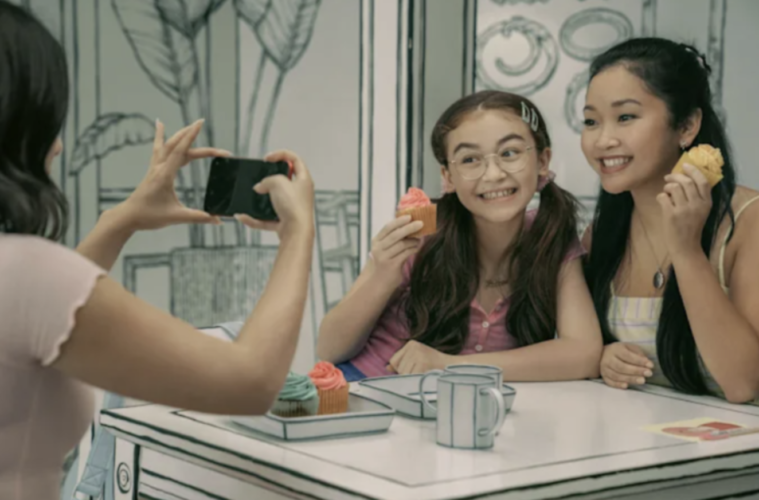 "It would be like a dream to see [Condor] again"

To All The Boys I’ve Loved Before is getting a TV spin-off starring Anna Cathcart.

According to Jenny Han, who wrote the hit 2018 Netflix film, the series consists of  “basically the stories that I would have written if I was going to continue with the books,” said Jenny Han.

Cathcart will reprise her role as Kitty, who met a boy during a family trip to Korea in To All The Boys: Always and Forever.

“When [Kitty] moves halfway across the world to reunite with her long-distance boyfriend, she’ll soon realize that relationships are a lot more complicated when it’s your own heart on the line,” the series logline reads.

Kitty will be the same age as her older sister was when the movie trilogy began.

“When we first meet [Kitty] in the first film, I believe she was 11 or so 12,” said Han. “And then we got to grow up with her a bit through the years. So it is very special to see her come into her own and pick up the mantle.”

“She is probably the most self-possessed of the three girls,” said Han. “You know, she’s the kind of person who is very sure of herself and strong-willed and confident in the decisions she makes. The show will be about seeing her make a few stumbles and really grow into her own.”

However, it seems unlikely Condor will make a re-appearance in the series. When asked if the Asian American would return as well as Noah Centineo, Han responded, “that would be like a dream to see them again,” said Han. “But we’ll have to wait and see.”