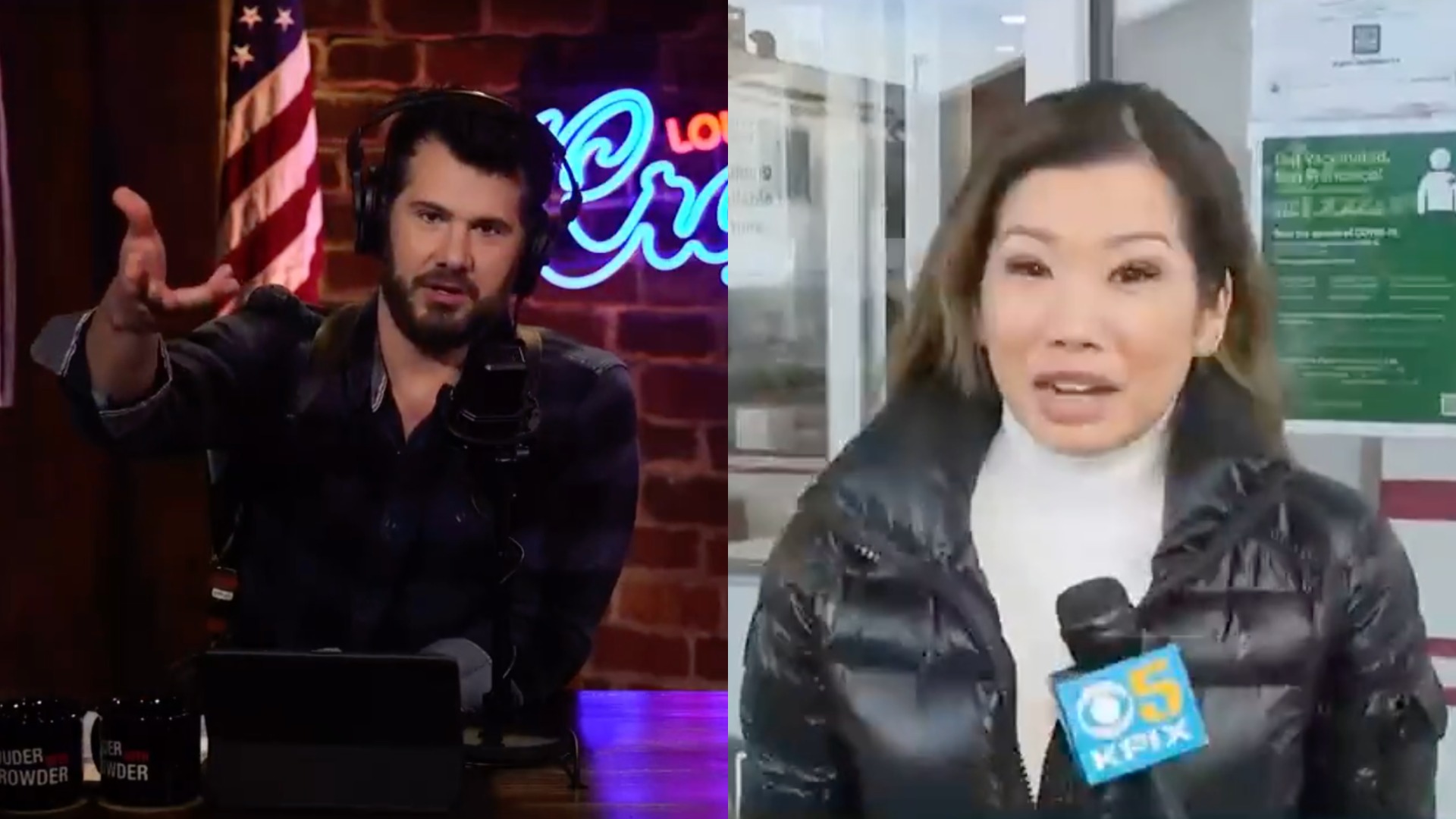 The host made his remarks on his YouTube channel Louder With Crowder. Commenting on CBS San Francisco news piece about the closure of the city’s only In-N-Out location due to pandemic breaches, Crowder commented on the host’s appearance.

“San Francisco In-N-Out, they’ve been in a battle with the city over, let me just let them tell you the story, vaccine requirements,” Crowder said.

“Oh, that is an aggressively Asian face,” he said as he shared footage of CBS host Betty Yu reporting on the incident.

“CBS Television Stations and KPIX 5 fully support our colleague Betty Yu and condemn the horrific, racist comments directed at Betty as well as the other demeaning Asian stereotypes spread during Steven Crowder’s program on Wednesday,” a joint statement read.

“These hateful and offensive remarks are outrageous and destructive and reaffirm the importance of our work as journalists to shine a light on anti-Asian violence and hate speech when it occurs,” the statement added.

This is not the first time Crowder has targeted the Asian community with racism.
In March, Crowder has released a racist ‘Kung Flu Fighting’ music video.