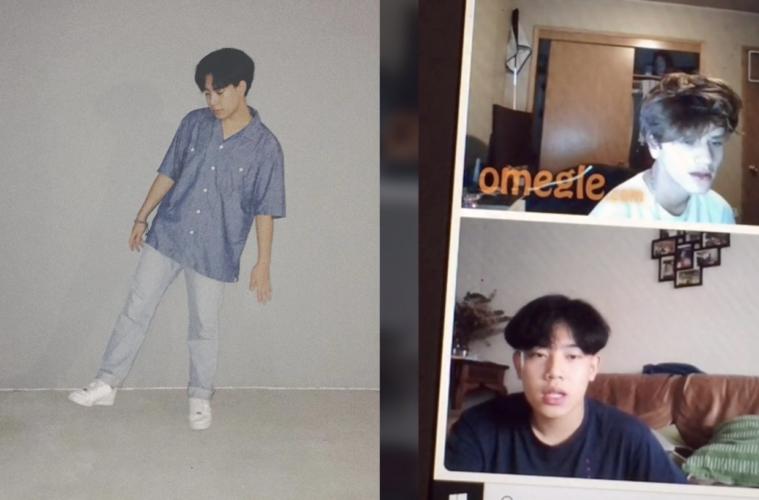 Asian TikToker ‘Seantanwonton’ has shared footage of a man racially harassing him online.

In the video, Sean is interacting with the man and his friend in a chatroom on Omegle, which pairs users up randomly.

The man starts chanting “chink” multiple times as well as “zipperhead.” He also asked Sean if he speaks english.

After Sean says speaks English, he is asked whether he knew what “zipperhead” was, before describing its gruesome and violent origins.

Sean asks the young man if he enjoyed detailing such violence, but the man asks him if he knows what a “chink” and a “fishhead” is.

Eventually Sean exits the conversation and tells his fans that “someone needs to get canceled”. He also told Newsweek that the situation made him “pissed, angry and annoyed.”

“The times I’ve been on Omegle, I would always experience such things every time I am on the TikTok server,” he said. “I hope the video teaches others to be respectful to different people from different countries.”

The identity of the young man and his friend in the video remains unknown.

In other news, France football stars Ousmane Dembele and Antoine Griezmann have come under fire after a leaked social media clip showed the pair mocking Asians.