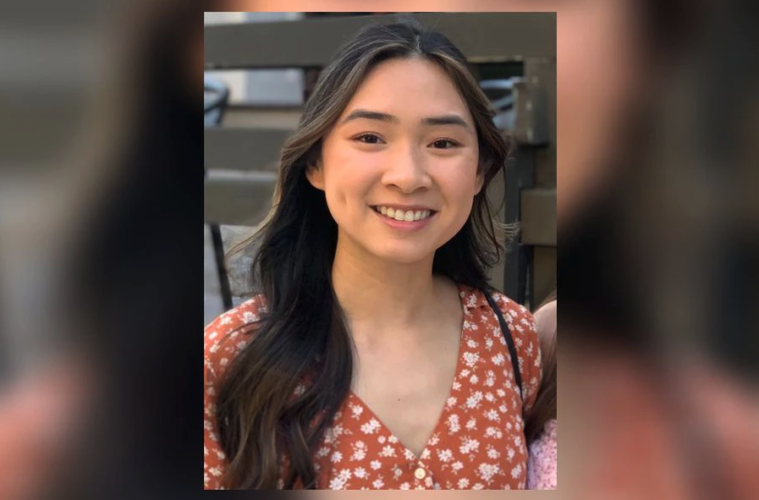 “She was the most gentle soul. Selfless"

A 25-year-old Asian woman shot and killed one week before her birthday.

Carmen Cai Yi Lee was driving home on Saturday night when she was shot and killed on Peachtree Industrial Boulevard in Atlanta.

Doraville police said the incident occurred around 9:30pm. The vehicle came to a stop in the roadway, caught the attention of a nearby police officer who found Lee unresponsive in the driver’s seat.

Lee, who is described by her boyfriend Petrus Reyes as “the most gentle soul”, died from her injuries.

The 25-year-old was a week away from her birthday and is one of the 30 shootings this year on roadways in metro Atlanta and surrounding counties. Lee is one of 10 who died behind the wheel or as a passenger.

Police are asking anyone with information to come forward.

Lee was the oldest of three children and had graduated from the University of Georgia in 2018. She worked as a financial portfolio analyst.

Her parents had come to the US from Malaysia before she was born. She is described as being the glue that held her family together.

Reyes told media the couple had planned to buy a home together in Duluth, where Lee grew up, to be closer to her parents.

“Being the older child meant she had the most responsibility,” her younger brother wrote on a GoFundMe page.

“She was put in the position of taking care of our parents and her younger siblings. Yet, even with all that responsibility on her shoulders, she never gave in but persevered through her hardships to get to where she was.”

Lee’s funeral will be held Friday at 2:30 p.m. in the Peachtree Corners Chapel of Crowell Brothers Funeral Homes and Crematory, according to her online obituary.

In other news, an Asian woman was randomly kicked down a flight of stairs at a Manhattan subway by a serial offender.