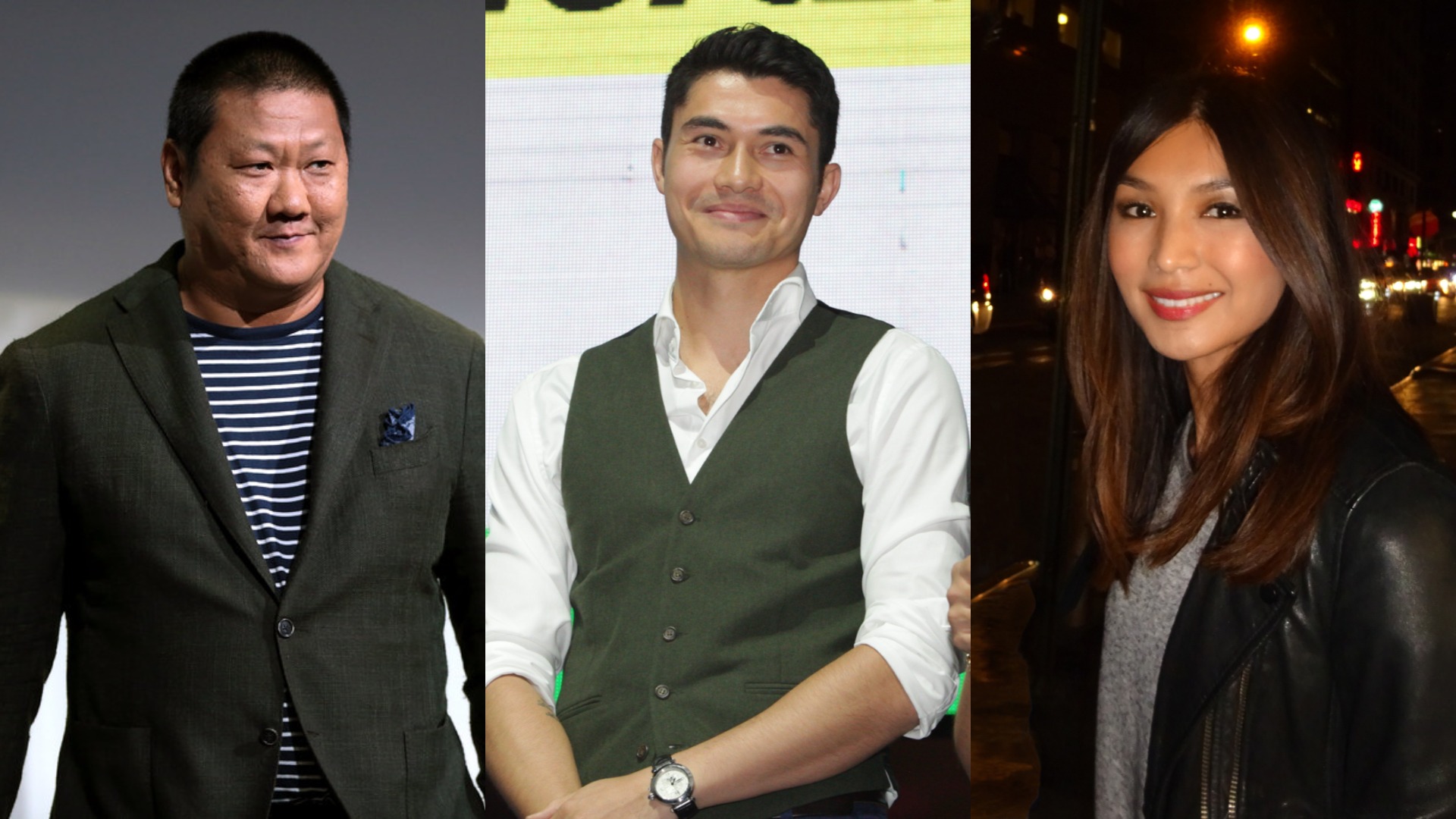 “The recorded figures are likely an underestimation because many incidents go unreported, both to the police and in the media"

The US initiative of the same name has raised $6m, and British campaigners are hoping to achieve a similar target.

Community activist Francesca Humi said violence towards Asians could rise after lockdown ends in the UK. “I am part of a number of ESEA groups and networks and there are serious worries that we’re all going to be moving in public spaces a lot more and be exposed to rampant sinophobia. I worry about our elders, who are much more vulnerable.”

Mai Anh Peterson, who runs Besea.n, a network for British ESEA communities, said a “severe lack of visibility and representation for ESEA communities” in the UK was deepening ignorance and inequality.

“Organisational racism can be seen in action in how bodies, including the Met police, continue to identify and categorise all east and south-east Asian people as ‘oriental’. It is derogatory and dehumanising – oriental is a term for rugs, not for people. How can you homogenise people from China, Thailand, Korea and the Philippines into one monolithic bloc?”

“This matters,” said Humi, “because you can’t solve specific problems if there is no understanding that they exist. For example, Filipinos made up a quarter of Covid-19 deaths in the NHS at one point last year, and despite them being the third-largest nationality working for the NHS, only nine Filipinos have managerial posts with any ability to influence strategy and policy in the NHS.”

Humans star Gemma Chan joined the campaign after feeling frightened for her family.

Most recently, a 19-year-old Chinese student was attacked and hospitalised in Sheffield.