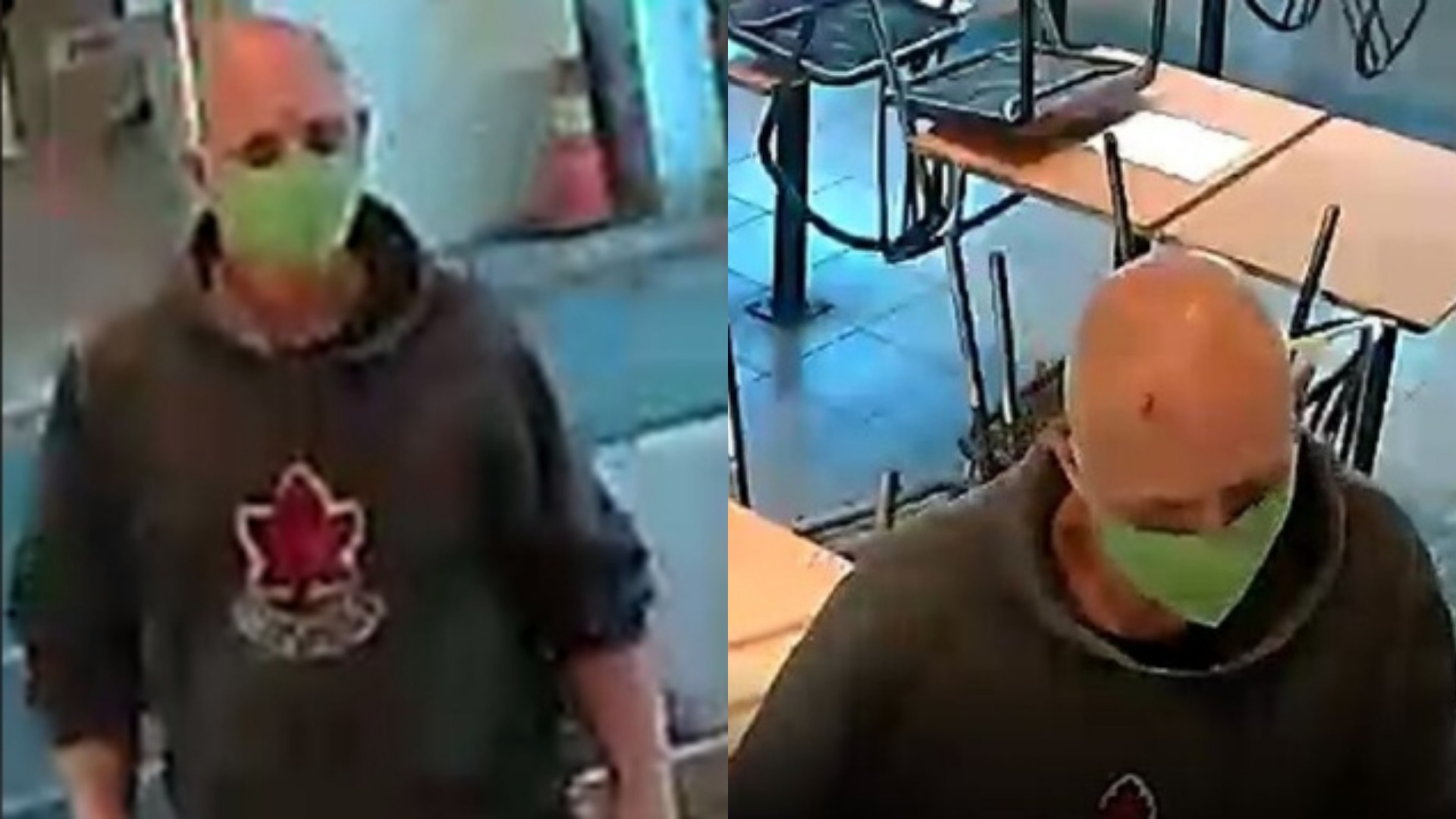 The man hospitalised his 52-year-old victim

Toronto police are searching for a suspect involved in an anti-Asian hate crime in Scarborough.

The incident occurred at he Midtown Plaza, in the area of Midland Avenue and Sheppard Avenue East, on Sunday shortly before 7 p.m.

A 52-year-old man was ordering food at a restaurant when the suspect made an anti-Asian comment.

The suspect then punched the Asian man and fled the scene. The victim was taken to hospital for treatment.

“After consultation with the Service’s specialized Hate Crime Unit, the assault is being treated as a suspected hate crime,” police said in a news release issued Thursday.

The suspect is described as between 40 and 50 years old, five-foot-ten, weighs 180 pounds, clean shaven with a cut on his head. Police have released security images of the suspect in an effort to identify him.

The suspect was also accompanied by another man, described as white, bald, and was wearing a blue sweater, dark pants and dark shoes.

In other news, a woman in Shoreline, Seattle has been arrested and charged with a hate crime for threatening her Asian American neighbour.