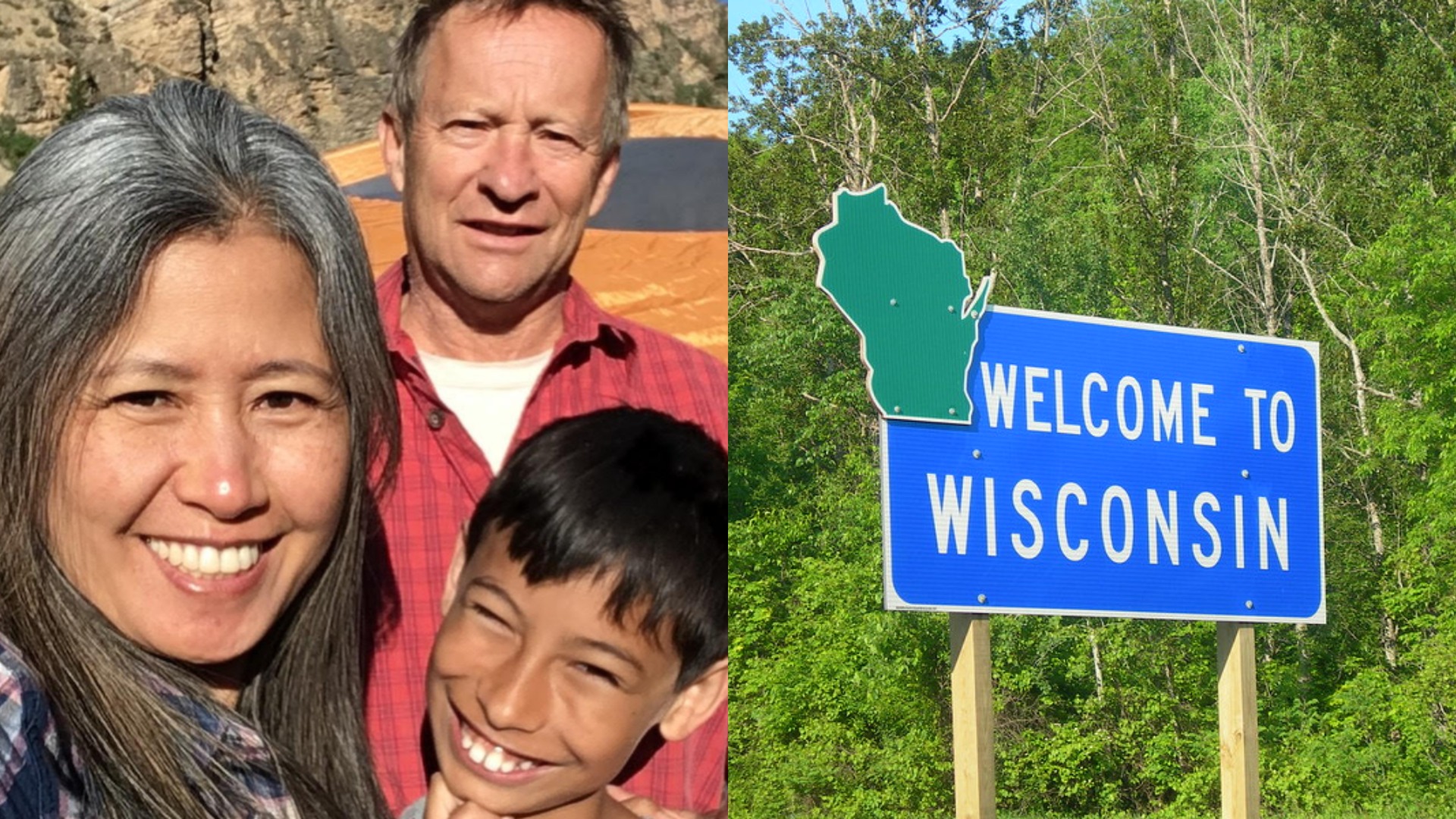 A biracial family is suing the state of Wisconsin for preventing Asian children from getting college scholarships.

Filed in Jefferson County Circuit Court on Thursday afternoon, the lawsuit contends that the state’s Minority Grant Program” is discriminating on the basis of race.

The Wisconsin Institute for Law and Liberty is helping the couple sue the Higher Educational Aids Board, the state agency that administers the Minority Undergraduate Retention Program.

“The state of Wisconsin is engaged in race discrimination, pure and simple,” said Dan Lennington, deputy counsel for the Wisconsin Institute for Law and Liberty.

“Many students are denied scholarships based on their race or where their family comes from. This program violates the state Constitution and basic notions of equality and fairness.”

Konkanok “Kiki” Rabiebna, who is a Thai native and Richard Freihoefer have one teenage son who will soon be considering college options.

Whilst the family live in Madison and are Wisconsin taxpayers and their son is in a minority racial group, he remains illegible for the Minority Grant Program.

“America is a land of opportunity,” said Rabiebna. “Government programs must be available to everybody, not just certain racial groups.”

“When government discriminates by race, it pits different groups against each other,” said Freihoefer. “That isn’t progress. That just fans the flames of our divisions.”

“For the great majority of applicants, Asian Americans and whites have only one-tenth to one-fourth of the likelihood of admission as African American applicants with comparable academic credentials. Yale rejects scores of Asian American and white applicants each year based on their race, whom it otherwise would admit,” the DOJ noted of Yale, but anti-Asian discrimination in college admissions is widespread.

The lawsuit alleges that the program is unconstitutional and cites the Wisconsin state Constitution, which guarantees “all people are born equally free and independent, and have certain inherent rights; among these are life, liberty and the pursuit of happiness.”

“The Minority Grant Program is not narrowly tailored to further a compelling government interest and is therefore unconstitutional,” the complaint alleges.

In a smilier story, Harvard University was accused of discriminating against Asian American applicants in 2019. However, the court later ruled in favour of the Ivy League school.

Earlier this month, three Texas school teachers have been placed on leave for issuing a “derogatory and hurtful” social studies test.